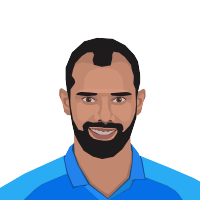 Hanuma Vihari is a 27-year-old right-handed batsman and an occasional off-break bowler who has represented India in Test cricket.

Hanuma Vihari has scored 6860 runs in 85 first-class matches at 58.13 with 20 tons and 36 fifties, including the top score of 302 not out. He has also taken 26 wickets at 43.23 with his best bowling figures of 3/17. He played his debut first-class game for Hyderabad in a Ranji Trophy encounter with Jharkhand in November 2010. Jharkhand batted first and were bowled out for 200. In reply, Hyderabad made 492, to which Vihari contributed 13. The Jharkhand batting held firm to post 387/4 in the second innings as the match petered out into a draw. Playing for Andhra in October 2017 in a Ranji Trophy match against Odisha, Vihari made his highest first-class score of 302. Batting first in the game, Andhra made 584/5 declared on the back of Vihari’s knock. Odisha replied with 391 and, following on, were 152/7 when the match ended in a stalemate. Vihari made his runs off 456 balls in 682 minutes with 29 fours and 2 sixes.

Hanuma Vihari has played 74 List A games in which he has scored 2927 runs at 45.73 with 4 tons and 19 half-centuries, including his top score of 169. In his first List A match, Vihari represented Hyderabad against Andhra in the Deodhar Trophy limited overs tournament. Batting first, Hyderabad were bowled out for 115, with Vihari contributing 7. Andhra chased down the target with 6 wickets in hand.

Hanuma Vihari has scored 552 runs in 9 matches at 36.80 with the top score of 111, his only ton. Vihari played his first Test match against England at the Oval in September 2018. His last appearance came against New Zealand in Christchurch in February 2020. Vihari scored 56 in his only innings in the game and took 3/38 in a brilliant all-round display. Following his good performance, Hanuma got selected in the squad for India’s tour of Australia in December 2018. In Perth, in the first Test of the series, Vihari scored 28 in each innings, bettering the innings with bowling returns of 2/84. The next game in Melbourne was a damp squib with the young player scoring just 21 runs in two innings. However, he scored 42 in the next game in Sydney to merit his inclusion in the Indian squad travelling to the West Indies in August 2019. In the first match of the series in North Sound, Vihari scored 32 in the first knock and followed it up with 93 in the second. He did even better in the second Test in Kingston in which he got his maiden Test ton, 111, in the first innings and added an unbeaten 53 in the second. His performances in the two innings got Vihari named Man of the Match.

Vihari got another call-up from the Indian selectors in October 2019 on South Africa’s tour of India. He played in the Test held in Vishakhapatnam, making only 10 runs in the only innings he played. Regardless of his failure in the game, Hanuma was on the plane to New Zealand with the Indian squad in February 2020. With just 86 runs in four innings, Vihari had a disappointing tour, though he scored 55 in the first innings in Christchurch. 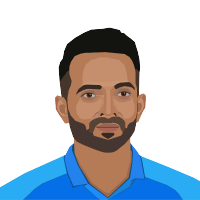 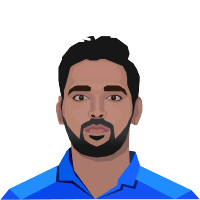 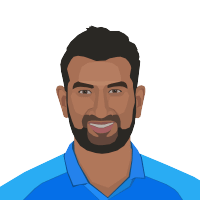 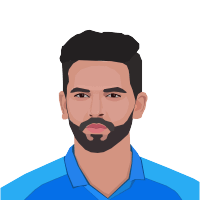 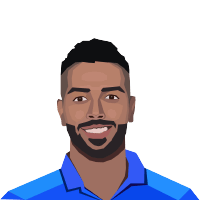 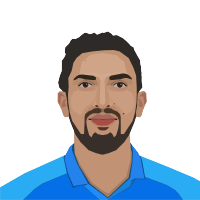 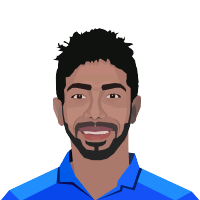 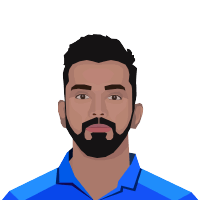 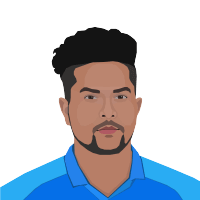 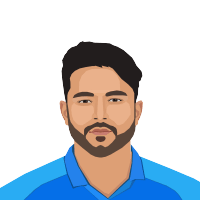 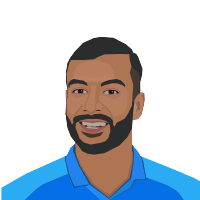 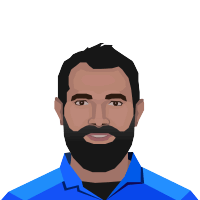 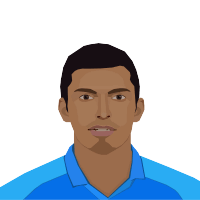 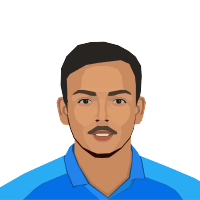 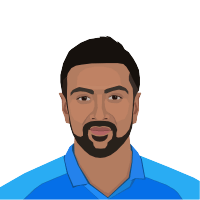 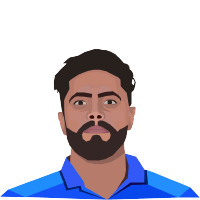 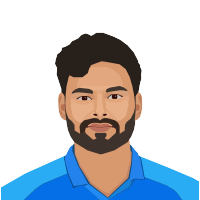 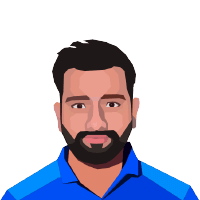 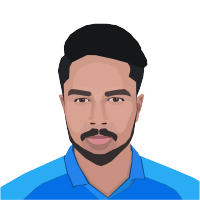 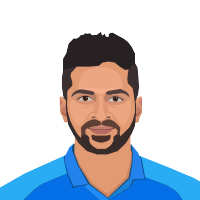 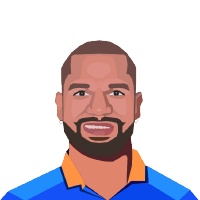 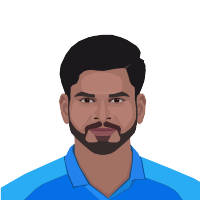 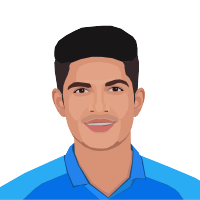 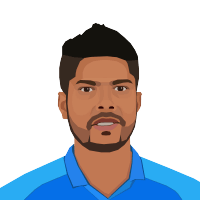 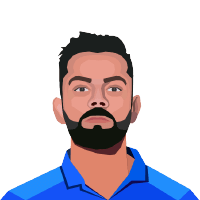 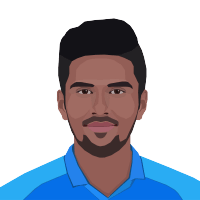 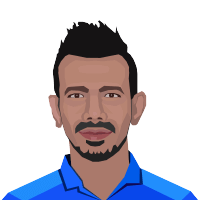