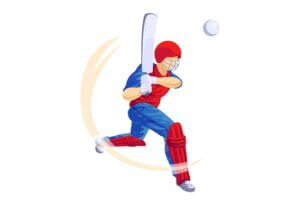 The Board of Control for Cricket in India (BCCI) has reportedly asked Ricky Ponting to become the head coach of India’s senior men’s team. In an interview he gave to the media recently, Ponting said he had been approached during IPL 2021 by representatives of the Indian board, who in his words were “hell-bent” to […] 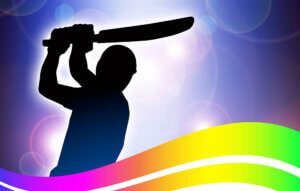 The Abu Dhabi T10 League is underway. The 2021-22 season of the competition began on 19 November 2021 when Northern warriors faced off against Delhi Bulls. The annual event that was launched in 2017 features many marquee players from several countries. These include the likes of Andre Russell, Bhanuka Rajapaksa, Chris Gayle, Chris Jordan, Dasun […] 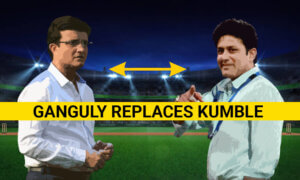 On Wednesday, November 17, the International Cricket Council (ICC) confirmed that the ICC’s Cricket Committee would have a new chairman and that Anil Kumble would be replaced in the post by BCCI President Sourav Ganguly. Anil Kumble, the former teammate of the BCCI chairman, has already served for nine years in the post. Since 2012, […] 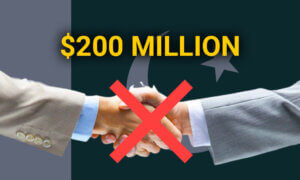 Pakistan’s state broadcaster PTV has reportedly cancelled a landmark broadcast deal made with the Pakistan Cricket Board (PCB). The deal for the broadcast of cricket matches would have earned the PCB more than USD 200 million had it remained in place. A new tender has been opened by the PCB to invite bids for media […] 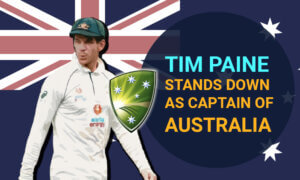 Tim Paine Stands Down as Captain of Australia
Read more

With the Ashes barely three weeks away, Tim Paine has decided to give up the captaincy following findings that explicit messages were sent by him to a female co-worker. The findings were the result of an investigation launched four years ago by Cricket Australia, according to a media report. Paine Calls Decision to Resign “Incredibly […] 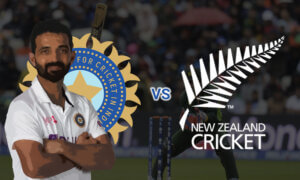 The Indian squad for the two-Test series versus New Zealand scheduled to start later this month has been announced by the selectors. Ajinkya Rahane will lead the team in the first Test. The team will be led in the second Test by Virat Kohli after he rejoins the squad. Cheteshwar Pujara has been named vice-captain […] 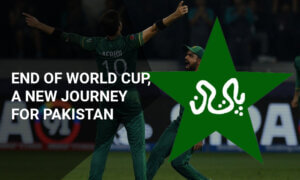 Pakistan did not drop a match en route to the semifinals. But it all ended in an anti-climax. Shaheen Afridi, whose performance in his team’s opening game against India began Pakistan’s dominant run in the World Cup, went for 22 runs in the 19th over of the semifinal versus Australia, and that was the end […] 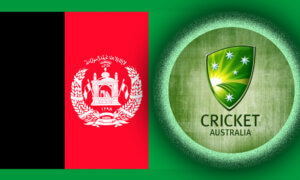 Australia’s Test match that was to be played in late November in Hobart versus Afghanistan has been postponed. Cricket Australia took the decision in response to the stance taken by the Taliban government in Afghanistan not to allow women to play sport. However, CA is hopeful of playing the Test in the future. Postpone Inevitable […] 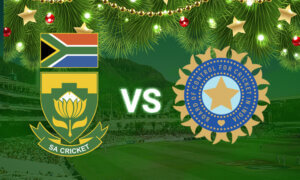 India will play their first Test match of 2022 versus South Africa at Newlands in Cape Town. India are set to tour South Africa from December 2021 to January 2022 in what has been touted as a marquee international series during South Africa’s home season. According to the earlier schedule, two of those Tests — […] 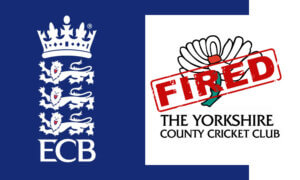 The ECB has suspended Yorkshire from hosting major matches including internationals. The board took the decision after a meeting in which the implications of the investigation into the Azeem Rafiq racism issue. The ECB also announced indefinite suspension from selection for England of Garry Ballance, a senior Yorkshire player, after he admitted he had used […] 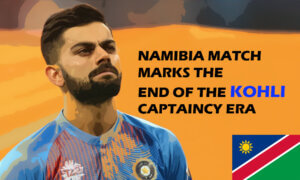 When India faced Namibia on 8 November in Dubai in their last game of the T20 World Cup 2021, it marked the end of the Kohli era. The occasion was an emotion-filled one, as Virat Kohli led India in his last T20I game as skipper. Kohli’s Last Hurrah Fittingly, Kohli’s stint at the wheel ended […] 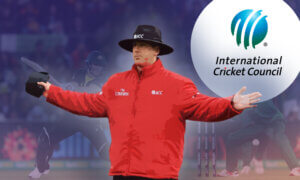 The ICC withdrew Michael Gough from the Super 12 clash between New Zealand and India on 31 October after he had breached biosecurity protocols. Cricket’s ruling body confirmed that Gough — a member of the elite panel of the ICC umpires — would not oversee any more games at the ICC global event. Exact Nature […] 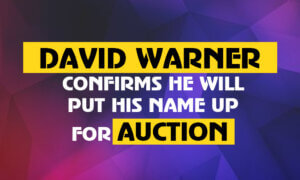 David Warner is convinced that his days at Sunrisers Hyderabad are at an end. The Australia opener has told media that he wants a refreshing change and plans to put up his name in the auction ahead of the IPL 2022 season. The left-handed batsman made the revelation in an interview on SEN radio earlier […] 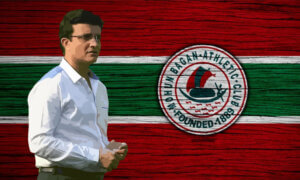 Ganguly to Step Down to Avoid Conflict of Interest
Read more

BCCI president Sourav Ganguly will no longer be director of ATK Mohun Bagan, a football team owned by RPSG Ventures Ltd. Ganguly has made the decision after the Indian business conglomerate (RPSG) sought to buy the newly announced Lucknow IPL franchise with a record bid of INR 7,090 crore (USD 940 million approximately). Had Ganguly […] 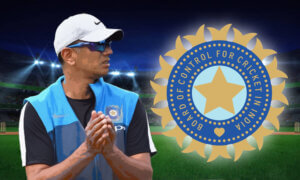 Former Indian batter Rahul Dravid is set to become the next head coach of Team India. He will take over from Ravi Shastri the end of whose tenure will coincide with the culmination of the T20I World Cup 2021 in the UAE on 14 November. Dravid Requested by Ganguly and Shah to Take Charge According […]