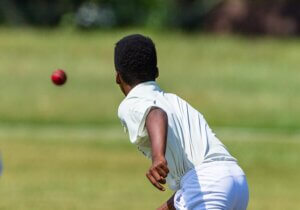 Cricket New South Wales (CNSW) has undergone a restructuring process, involving the removal of the posts of club general managers. Consequently, Jodie Hawkins, Sydney Sixers’ general manager, chose to quit the CNSW board, despite having been at the helm when Sydney Sixers won back-to-back men’s BBL tournaments in 2020 and 2021. Hawkins Declined Alternative Role […] 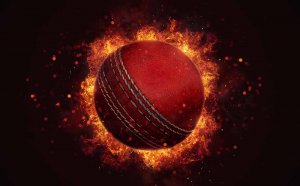 With 95 runs and a crucial catch, James Vince emerged the star of the BBL final to help Sydney Sixers beat Perth Scorchers by 27 runs on Saturday en route to Sixers’ third title. Thanks to Vince’s blistering knock that contained 10 fours and three sixes, Sixers mounted a challenging score of 188/6 before restricting […] 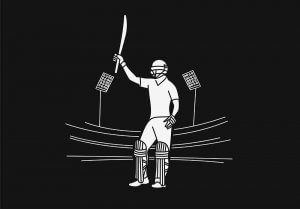 After a brilliant BBL season, Alex Hales and Jhye Richardson appear to be the most likely among BBL stars to land a lucrative contract at the IPL auction this year. While Hales has a base price of A$268,000, Richardson is available for a base price of A$357,000. Apart from these two, the following are nine […] 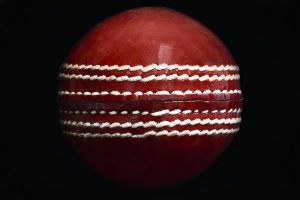 Date: January 26th, 2021 Venue: Melbourne Cricket Ground, VIC. In the final game of the regular BBL 10 season, there is plenty to play for as the Hobart Hurricanes travel to the MCG to take on the Melbourne Renegades. The hosts have endured a tough campaign and find themselves at the bottom of the BBL […] 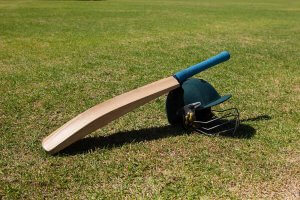 Date: January 25, 2021 Venue: Adelaide Oval, SA. The business end of BBL 10 is very much on the horizon and with 5 sides making it to the end of season play-offs, both the Adelaide Strikers and Sydney Thunder are very much in contention to finish in the league’s top 5. This game is the […] 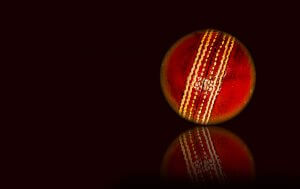 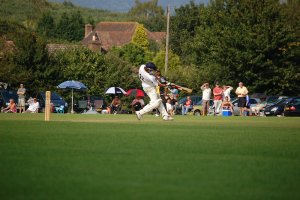 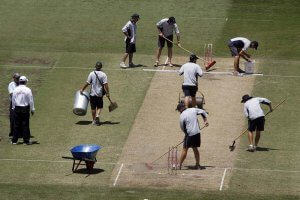 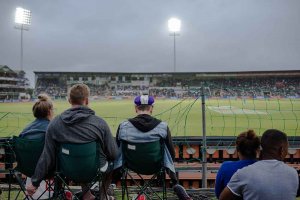 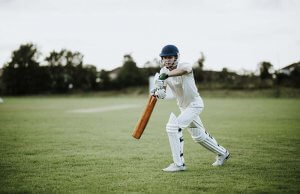 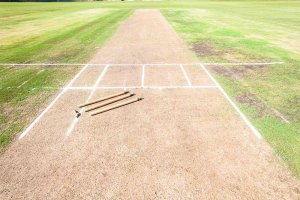 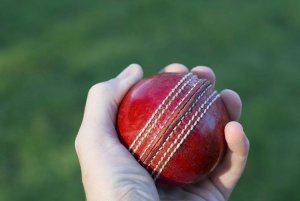 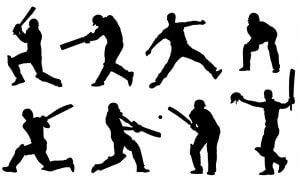 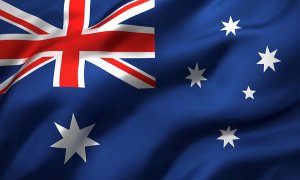 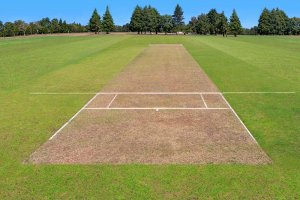