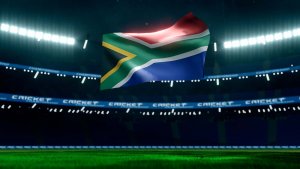 Acting Chief Executive Officer Kugandrie Govender has been suspended by Cricket South Africa (CSA). CSA has issued a statement that it took the disciplinary action after allegations that Govender had abused her position as Chief Commercial Officer of CSA. Govender has also been accused of misconduct while acting as CEO but she is not the […] 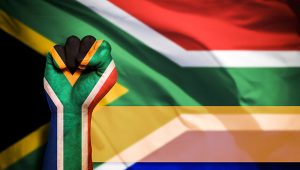 Cricket South Africa (CSA) has been in turmoil for some time now. There is a lot of speculation going around their management. The South African cricket team doesn’t even have an official sponsor or a broadcast deal for the upcoming season at the moment. Their financial state isn’t the greatest either and there are a […]