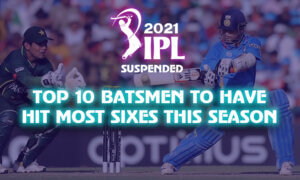 IPL 2021 Suspended: Top 10 Batsmen to Have Hit Most Sixes this Season
Read more

The IPL 2021 has been one of the most entertaining IPL tournaments in recent memory. There have been some incredible performances. However, the COVID crisis resulted in the tournament being put to a halt. As the scenario has improved, the second leg of the tournament will kickstart in the United Arab Emirates on September 19, […] 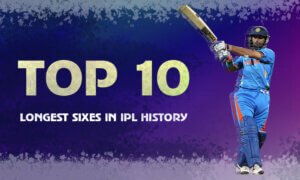 Watching the IPL can be a thrilling experience. The fast pace of the game, coupled with some amazing and gigantic sixes being hit by batsmen, is enough to get any cricket fan excited. Let’s be honest here – the majority of us watch the IPL because of the batsmen. The teams have some amazing lineups […] 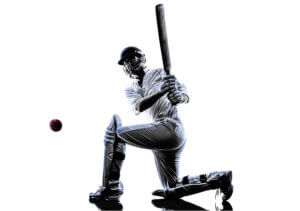 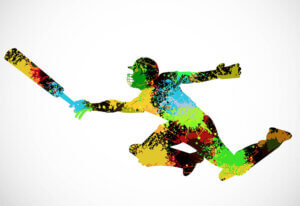 Mahendra Singh Dhoni stunned everyone when he led the young Indian cricket team in the first ICC T20 World Cup in 2007. He created history as India defeated their archrivals Pakistan in the Final. Captain Cool’s sharp wicket-keeping skills and his ability to assess different game situations are unparalleled. Dhoni made his debut on 2 […] 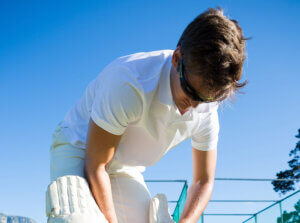 The record of the slowest century in Test cricket is quite a boring fact as it shows that it took a batsman a long time to achieve the feat. Probably, he was battling to save the match and had to take up as many balls as possible. 1. Thilan Samaraweera – 408 balls Thilan Samaraweera’s […] 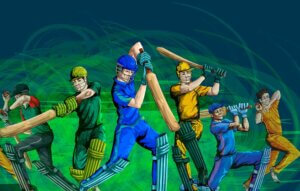 The world has witnessed some of the greatest players playing the game of cricket like Sachin Tendulkar, Steve Waugh, Brian Lara, Viv Richards, Muttiah Muralitharan, Wasim Akram and so on. However, the name that remains right at the top of such a list, unarguably, is Australian batsman Sir Donald George Bradman, popularly known as Don […] 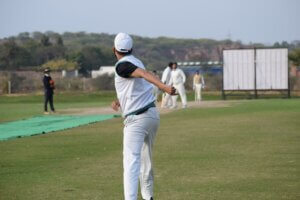 Pat Cummins There is absolutely no doubt that Pat Cummins is the best bowler in world cricket at the moment. The ace Australian fast bowler is supremely consistent in each of the three formats. He made his debut across all formats in 2011, but the first half of his career was constantly plagued by injuries. […] 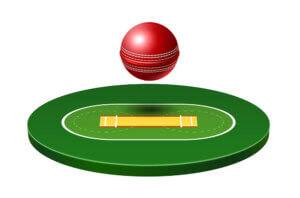 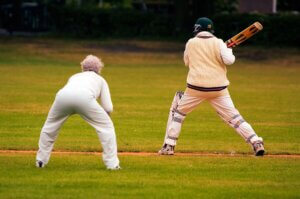 We look at the top 10 scores made by batsmen in their first Test innings. England’s RE Foster who scored 287 in Sydney versus Australia in December 1903 leads the pack. The latest entrant to the top 10 club is New Zealand’s Devon Conway who scored 200 in a Test match at Lord’s versus England […] 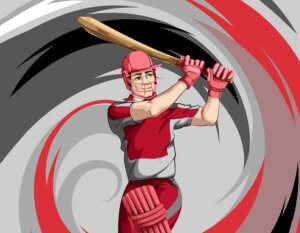 Batsmen with Most 50+ Scores in Consecutive Test Matches
Read more

Test cricket is all about consistency. Form breeds constancy which in turn augments the form of a player. And when batsmen are in such red-hot form, their willow seems wider and they seem to always have some extra time to play the ball. At times, it seems almost impossible to get them out. We will […] 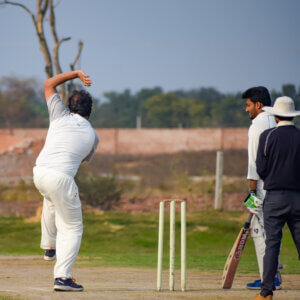 The advent of T20 cricket and the incoming emergence of the Hundred ball format has made international cricket very much a batsmen-friendly game. Batting powerplays coupled with big hitting influenced by the popularity of having to score quickly throughout an innings have seen bowlers look for alternative means to restrict batting sides. Opening bowling with […] 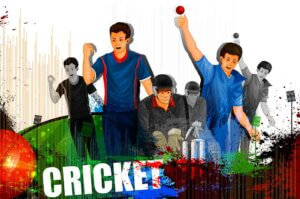 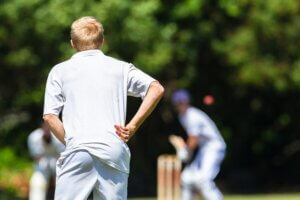 The introduction of the fast-paced game of T20 cricket has enticed cricket fans to the limited-overs format of the game. However, there are still cricket fans around the world who appreciate the complexity and fascination of this “unlimited-over” format. On 18 June 2021, India will play New Zealand in the ICC World Test Championship final […] 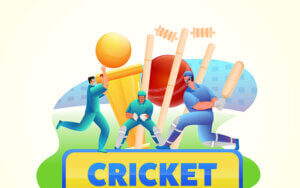 In this article, we look at 10 wicket-keepers who have registered the most stumpings in Test cricket. 1. WAS Oldfield (Australia): 52 Oldfield, who played 54 Tests for Australia between 1920 and 1937, had 130 dismissals in 101 innings, including 78 catches and 52 stumpings. In the process, Oldfield registered the highest ratio of 0.51 […] 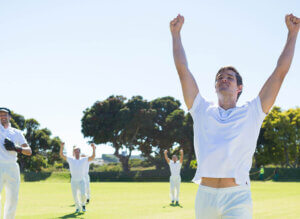 India are a tough nut to crack at home. The last series they lost while playing at home was back in 2012 when England beat India after an 8-year-long gap. Their sheer dominance on the turning pitches, incredible batting lineup, record-breaking bowling lineup saw India retaining their unbeatable status after the following 13 Test series. […]