Joshua Da Silva is a 22-year old right-handed wicket-keeper-batsman who is likely to represent the West Indies in international cricket in the foreseeable future.

In a brilliant domestic season in 2019 – 2020, Joshua scored 507 runs in first-class games at an average of 50.7 which earned Da Silva a place on the list of reserves for the West Indies tour of England in 2020. Also selected to play for the West Indies Emerging Players, Joshua scored an unbeaten ton against Windward Island in the group stage of the Regional Super50 tournament, helping the team to become surprise winners of the competition. 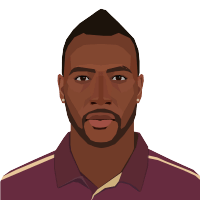 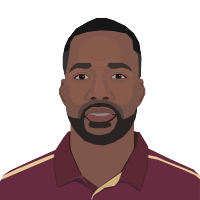 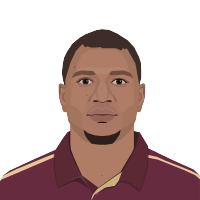 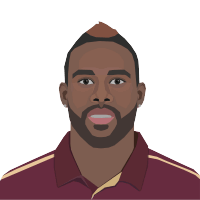 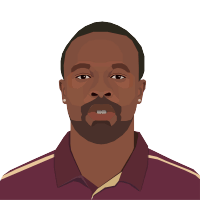 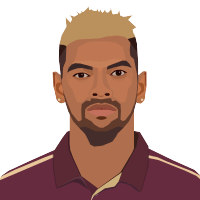 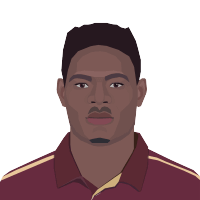 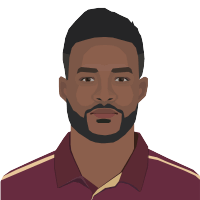 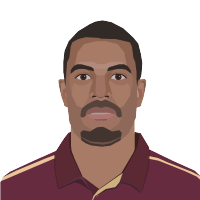 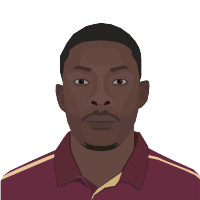