In October 2019, Neil-Smith played his maiden first-class match versus Western Australia. His first T20 game was for Hobart Hurricanes in the Abu Dhabi T20 tournament in October 2018.

Neil-Smith played u-19 international cricket for Australia as well as club and grade cricket in New South Wales and Tasmania. On his first-class debut versus Western Australia, he recorded figures of 3/81 and 2/90 and stroked an unbeaten 39.

Neil-Smith has played a solitary T20 game to date, in which he scored 1 not out.

Neil-Smith latest first-class game was in April 2021 versus Western Australia in Perth. Tasmania batted first and amassed 514. Neil-Smith’s contribution was 13 runs at no. 9. He bowled well in the two innings and returned figures of 2/28 in 11 overs and 2/47 in 12 overs to help Tasmania win by a handsome 175 runs. 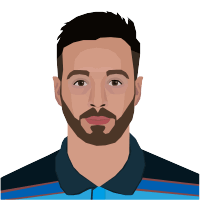 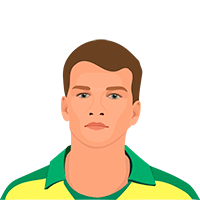 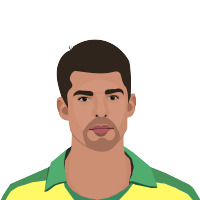 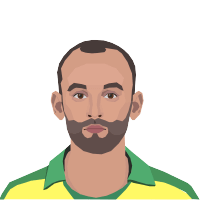 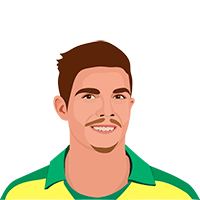