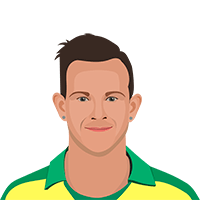 Not a lot of people know that D’Arcy Short has been around the Australian domestic cricket scene for almost a decade now. He made his List A debut in 2011 but disappeared for nearly six years. He returned in 2016 – 2017 to make his first-class and T20 debuts. He was decent that season but made headlines in the next. Short finished the BBL as the leading run-getter as he smashed 572 runs at a strike rate of 148.57.

It was on the back of those runs that very season that Short got a national call-up in the T20I squad. He has been in and around the Australian white-ball teams ever since and has been scoring a lot of runs in domestic cricket as well. He has played 28 international matches (20 T20Is and 8 ODIs) so far and has scored 803 runs with five half-centuries.

Short made his international debut in a T20I in early 2018. It was the Trans-Tasman tri-series involving Australia, New Zealand and England. While he made just 4 on debut, Short made 30+ in each of his next four innings of the series, including a couple of half-centuries and ended up with 196 runs from five innings.

He travelled to England, Zimbabwe and the UAE later that year and did pretty well. He amassed 165 runs in four innings in the tri-series in Zimbabwe before scoring an unbeaten 68 against the UAE. However, since then, it’s been a downward slide for Short. He has failed to perform against Pakistan, South Africa and India yet he travelled to India in early 2019. He did decently, scoring 77 runs in two innings. Short hasn’t featured in the shortest format since then.

Short has played only a limited number of ODI games when compared to T20Is. He made his debut on what turned out to be disastrous 2018 tour of England. He played three games and accumulated 83 runs with his highest of 47 not out coming when he batted at No. 7. He played just one game against South Africa later that year and registered a duck and was nowhere near the ODI squad after that.

In 2020, the left-handed batter returned to the ODI squad. Short played four ODIs, three in South Africa and one at home against New Zealand. He batted in the middle order, showed decent results and registered scores of 18, 69 and 36 in South Africa before making just 5 against the Kiwis.

It was after that terrific Big Bash season in 2017 – 2018 that Short gained a lot of attention. He was bought by the Rajasthan Royals in the IPL auction for the 2018 season. He played seven games that season and made 115 runs averaging just 116.43 and striking at 116.16. However, after a mediocre showing, he was let off by RR ahead of the 2019 season. 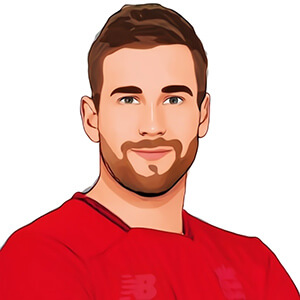 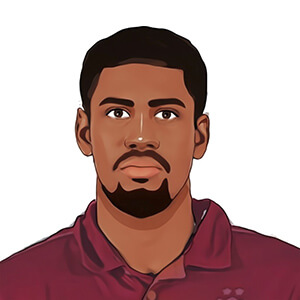 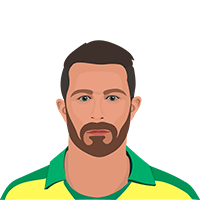 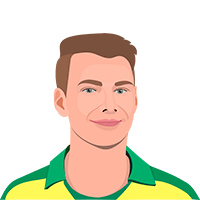 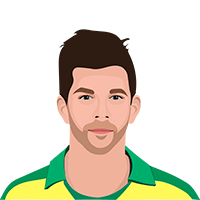