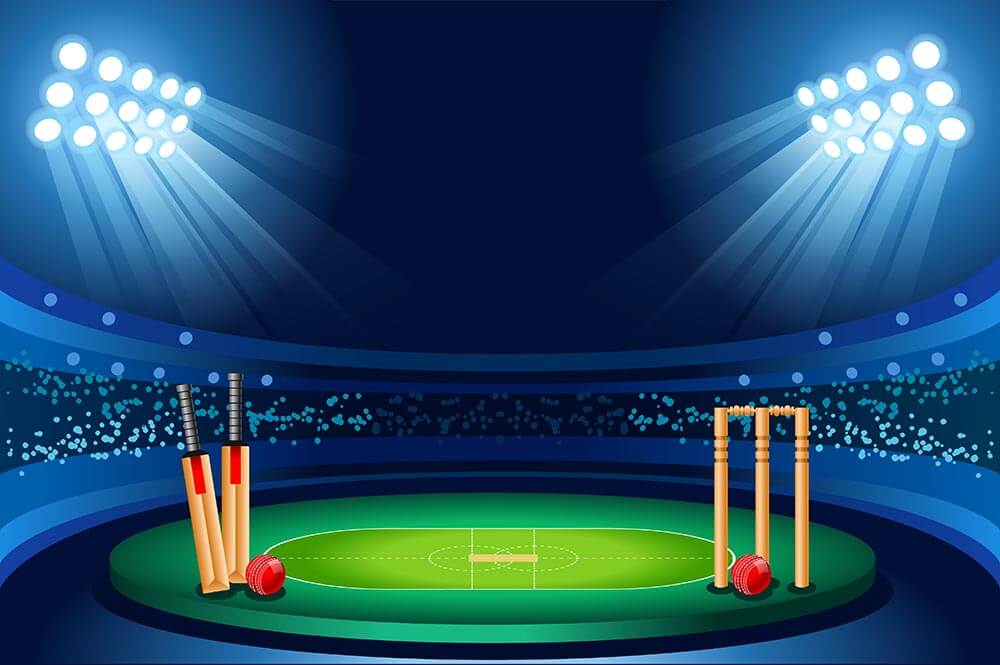 In this article, we look at the top 10 Best Bowling Figures in T20 International matches.

In the 3rd match of a series on Bangladesh’s tour of India in Nagpur on 10 November 2019, the hosts batted first and scored 174/5. When Bangladesh replied, they were bowled out for 144 in 19.2 overs after being comfortably placed at one stage on 110 for 2 in 13 overs. India’s seamer Deepak Chahar caused Bangladesh’s collapse by taking 6 wickets for 7 runs in 3.2 overs. His victims included opener Liton Das and top-order batsmen Soumya Sarkar and Mohammad Mithun. Chahar’s last three wickets were Aminul Islam, Shafiul Islam and Mustafizur Rahman. Chahar’s bowling figures, which helped set a world record, earned him the Man of the Match award.

In a group match of the ICC World T20 tournament in Hambantota on 18 September 2012, Sri Lanka faced Zimbabwe. Sri Lanka batted first and scored 182/4. In reply, Zimbabwe were bowled out for 100 in 17.3 overs. Sri Lanka’s right arm off-spin bowler Ajantha Mendis took 6 wickets for 8 runs in 4 overs, including the scalps of Sibanda, Taylor, Mazakadza, Chigumbura, Utseya and Jarvis. In the process, Mendis broke his own world record that he had set in August 2011.

Sri Lanka played against Australia in the 2nd match of a series in Kandy on 8 August 2011. Sri Lanka batted first and scored 157/9. Replying, Australia were restricted to 149/9 thanks mainly to Sri Lanka off-spinner Ajantha Mendis’s figures of 6 wickets for 16 runs in 4 overs. Mendis’s victims included Watson, Warner, Shaun Marsh, Smith, Haddin and Johnson. In the process, Mendis broke the previous record set by Umar Gul in 2009.

India and England met in Bengaluru in the 3rd match of a series on 1 February 2017. Batting first, India scored 202/6. In reply, England were bowled out for 127 in 16.3 overs. India’s leg break googly bowler Yuzvendra Chahal took 6 wickets for 25 runs in 4 overs and brought about England’s batting collapse after they were placed comfortably at 119/2 in the 14th over. Chahal’s victims included Billings, Root, Morgan, Stokes, Moeen Ali and Chris Jordan. 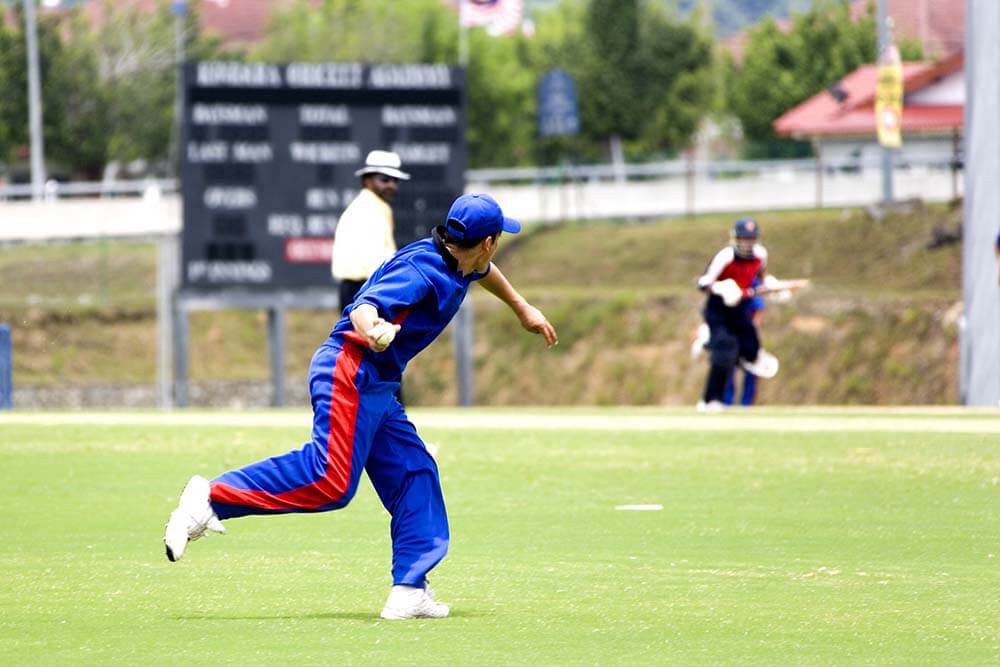 New Zealand faced Sri Lanka in a group match of the ICC World T20 tournament in Chattogram on 31 March 2014. Batting first, Sri Lanka were bowled out for 199 in 19.2 overs. In reply, New Zealand were skittled out for 60 in 15.3 overs. Sri Lanka’s slow left-arm orthodox bowler, Rangana Herath, took 5 wickets for 3 runs in 3.3 overs, responsible for the scalps of McCullum, Taylor, Neesham, Ronchi and Boult.

Ireland and Afghanistan met in the 2nd match of a series in Greater Noida on 10 March 2017. Batting first, Afghanistan scored 184/8. In reply, Ireland were restricted to 93/9 in 11 overs of a rain-curtailed match that Afghanistan won by 19 runs (D/L method). Afghan spinner Rashid Khan took 5 wickets for 3 runs in 2 overs, including the scalps of O’Brien, Wilson, Tucker, Thompson and McCarthy.

Argentina and Brazil met in the 6th match of the South American Men’s Championships in Lima on 4 October 2019. In a match curtailed by rain to 18 overs a side, Argentina batted first and posted a score of 105/9. In reply, Brazil were restricted to 76/9, enabling Argentina to win the game by 29 runs. Argentina’s new ball operator Pedro Arrighi took 5 wickets for 4 runs in 4 overs, resulting in the dismissals of five of the top six batsmen in the Brazil batting lineup, including Muhammed Salim, Yasar Haroon, Greigor Caisley, John Singleton and Fahad Ali.

Pakistan clashed with New Zealand in the 18th match of the ICC World T20 tournament in London on 13 June 2009. New Zealand, who batted first, collapsed to be all out for 99 in 18.3 overs. Pakistan pacer Umar Gul took 5 wickets for 6 runs in 3 overs, accounting for the scalps of Scott Styris, Peter McGlashan, Nathan McCullum, James Franklin and Kyle Mills. When Pakistan batted, they chased down the target in 13.1 overs with 6 wickets in hand. In the process, Gul set a world record for the best figures in a T20I game.

In the 2nd match of a series in Centurion on Pakistan’s tour of South Africa on 3 March 2013, Pakistan batted first and scored 195/7 in their allotted overs. Replying, South Africa were bowled out for 100 in 12.2 overs. Pakistan pacer Umar Gul ripped through the South Africa innings, taking 5 wickets for 6 runs in 2.2 overs. Gul dismissed four middle-order batsmen, including skipper Faf du Plessis, Chris Morris, Justin Ontong and Farhaan Behardien. His fifth scalp was that of tail-ender Kyle Abbott.

Turkey faced Luxembourg in the 2nd match of the Continental Cup on 29 August 2019 in Ilfov County. Batting first, Turkey were bowled out for 28 in 11.3 overs. Right-arm medium-fast bowler Ankush Nanda was the main cause of Turkey’s batting collapse, taking 5 wickets for 6 runs in 2.3 overs. Luxembourg chased down the small target in 3.1 overs.

When India’s Deepak Chahar took six wickets for seven runs against Bangladesh in November 2009, he broke an eight-year-old record set by Ajantha Mendis of Sri Lanka. Time will tell how long it will take for Chahar’s record to be broken.

Take a look at the following chart of the top 10 bowling performances: