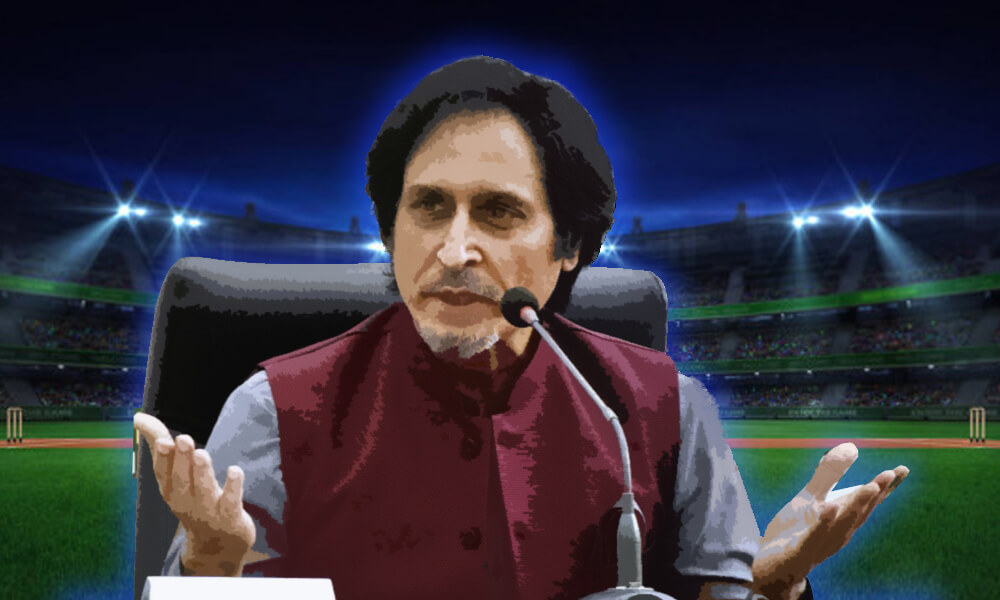 One of Pakistan’s busiest home seasons in recent years has been left in tatters after the ECB decided to call off their women’s and men’s tours to Pakistan. Responding to the move, PCB chairman Ramiz Raja called out cricket’s ‘western bloc,’ as he was left to cope with a second home series cancellation within a short span. In a video released to the media, Raja said that England’s decision, however disappointing, was not unexpected and called on Pakistan cricket to respond by regenerating through self-reliance.

The ECB’s decision has left PCB officials feeling betrayed. In the wake of the COVID-19 pandemic, Pakistan have gone on two tours of England, as well as tours of New Zealand and the West indies. In the circumstances, England’s decision to call off their tour of Pakistan while citing bubble fatigue as the cause is doubly hard to bear.

“I am severely disappointed in England’s withdrawal, but it was expected because this western bloc gets united unfortunately and tries to back each other. So, you can take any decision on the basis of security threat and perception. There was a sense of anger because first New Zealand got away without sharing information about the threat they were facing.

Now, this [England] was expected but this is a lesson for us because we go out of our way to accommodate and pamper these sides when they visit. And when we go there, we undergo strict quarantines and we tolerate their admonishments, but there is a lesson in this. That is, that from now on we will only go as far as is in our interest.

Our interest is that cricket will not stop in our country and if the cricket fraternity will not take care of each other then there’s no point to it. New Zealand, then England, now we have a West Indies series that can also be hit, and Australia who is already reconsidering. This – England, Australia, New Zealand – is all one block. Who can we complain to? We thought they were our own but they haven’t accepted us as theirs.

We have to improve and expand our cricket economy so that these countries remain interested in playing us.”

Pakistan planned as many as 12 T20Is to prepare for the World Cup. They have been able to play only one of those preparatory games. The Pakistan squad members must look to the upcoming National T20 Cup beginning on September 23 as their best preparation for the ICC event.

Raja Calls for Revenge on Field of Play

The losses to PCB stemming from the cancellation of the two tours are estimated at USD $15-$25 million by some PCB members. Raja said that the PCB was in the processing of seeking compensation from New Zealand Cricket (NZC) for losses caused by the cancellation of the tour. He reiterated a call he had made earlier to the Pakistan players to pay back New Zealand on the field of play in the T20 World Cup.

“We go in the World Cup now and where we had one team in our target – our neighbours [India], they now add two more teams – New Zealand and England. So pick up the strength and develop a mindset that we are not going to lose because you didn’t do right by us with us and we will avenge that in the ground.”