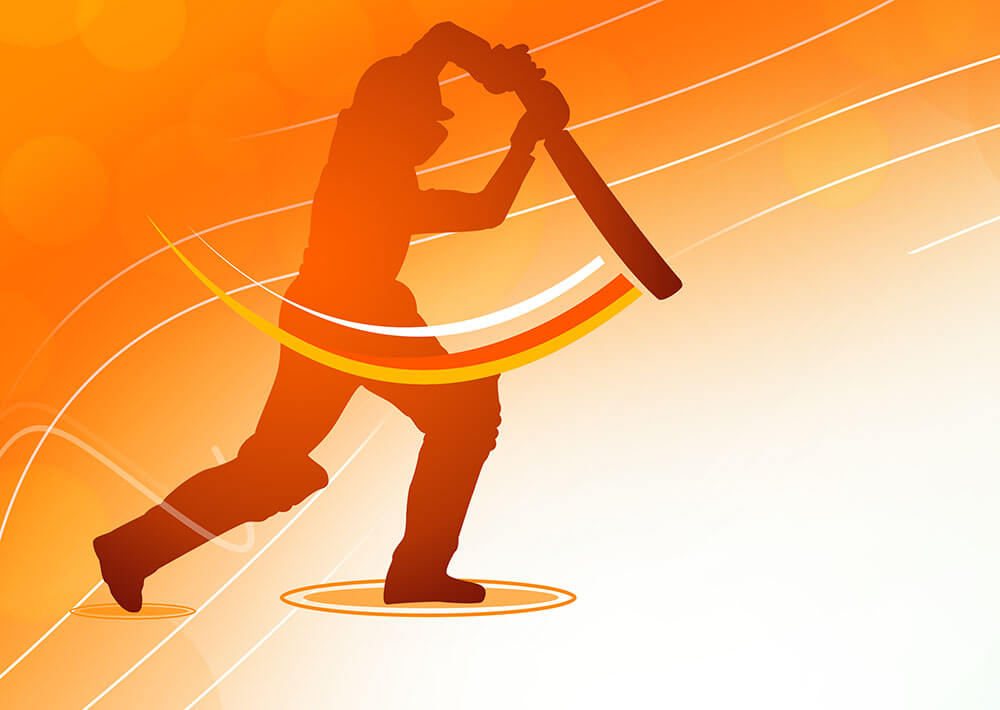 Jason Behrendorff has been signed by Chennai Super Kings after Josh Hazlewood decided to pull out of season 14 of the Indian Premier League. Hazlewood is reported to have taken the decision in order to stay fit ahead of a packed calendar of international matches.

Behrendorff is a Perfect Replacement for Hazlewood

The tall Behrendorff combines swing and steep bounce to add to his left-arm angle, making him an effective new ball operator. He was part of the victorious Mumbai Indians squad in 2019 when he played five matches in which he took five wickets while registering an economy rate of 8.68. He has also represented Australia in 7 T20Is and 11 ODIs. In 7 T20Is, Behrendorff has taken 7 wickets with an economy rate of 7.31. Hazlewood played three games for CSK in the IPL 2020, taking just one wicket. He was the third Australian player to withdraw from the IPL 2020 after RCB’s Josh Philippe and SRH’s Mitchell Marsh.

CSK began their IPL campaign against Delhi Capitals on 10 April. Josh Hazlewood’s late withdrawal was a big blow, especially as neither Behrendorff nor Ngidi were available for the first two matches, leaving the side without an overseas fast bowling option. While Behrendorff is yet to arrive in India, Ngidi has not completed his quarantine after quitting South Africa’s ODI series versus Pakistan midway to play in the IPL.

Chennai were especially hurt by the absence of an overseas fast bowler in their opening game of IPL 14. They lost their opening match by seven wickets to Delhi Capitals. After CSK posted a score of 188 in their allotted overs, DC chased it down with more than an over to spare thanks largely to openers Shikhar Dhawan and Prithvi Shaw who set up the platform for the win with a century partnership.

Fleming Says Teams Must Adjust to Playing at Neutral Venues

In the post-match press conference, CSK coach Stephen Fleming said, “(Lungi) Ngidi won’t be available. He won’t be arriving in time for the next game. So, losing Josh Hazlewood, which was the plan to have him available for these games, is a blow simply as an option upfront. Ngidi will be arriving soon. (Jason) Behrendorff would obviously be following that. It’s (bowling) an area that we are probably short on. But we still look at the Indian bowlers and we have international bowler Sam Curran and probably expect a little bit more.”

He added, “We will learn a lot from being here for another four games. But don’t underestimate how much it takes to change the philosophy of a side. We are very much a Chennai-based side. We saw Mumbai struggle to a degree in Chennai the other night. They have got a challenge on how to change their tactics in Chennai and our tactics have to be a little bit better with the ball in Mumbai. So, it’s one of the quirks of this competition in this COVID-19 age and we just have to find a way.”