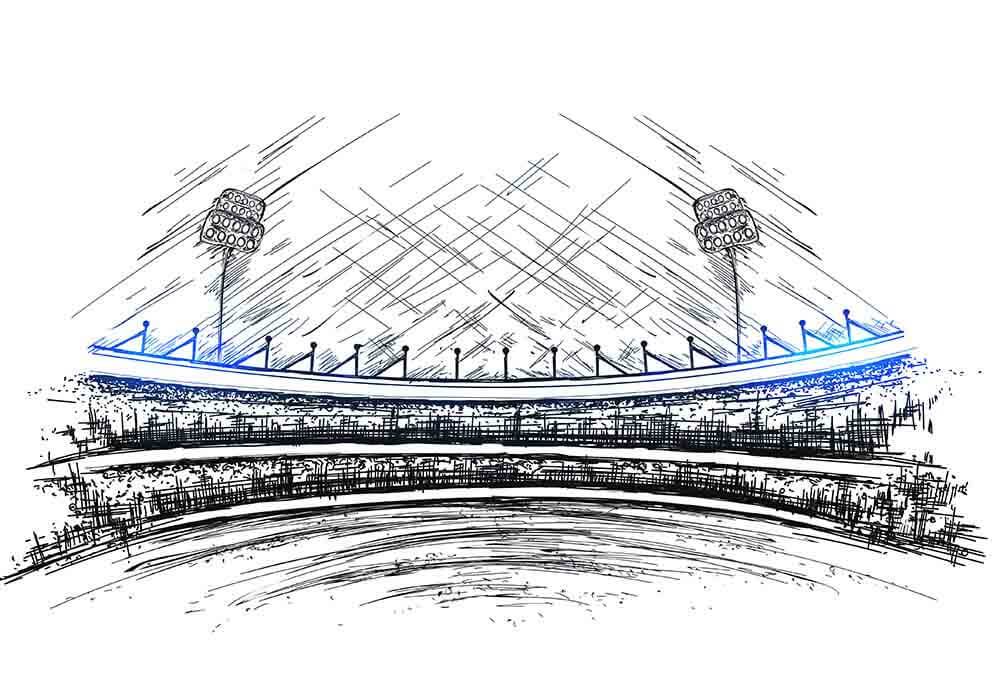 In this article, we look at Derbyshire vs Durham, a Group 1 match in the County Championship 2021 to be played on May 20 in Derby. Durham are stronger in all aspects and go into the game as favourites to win.

On paper, Poynter is the more accomplished keeper-batsman. But his batting form has been disappointing, with just one fifty in six innings. Added to that, he has failed to get into double figures in the other five innings. By contrast, Hosein has had four fifties in eight completed innings.

Lees is an automatic choice with scores of 99, 129, 39 and 78 in his last four outings. Bedingham, who has had a couple of sensational innings (180 against Notts and 257 in the previous game against Derby) also walks into our Dream11. Derby skipper Madsen has registered three fifties in his first four games in addition to taking wickets as an occasional bowler.

Critchley has been outstanding for Derby this season, with a ton and four fifties (including a couple of near hundreds). Additionally, he has taken wickets in every innings, including a five-fer against Worcestershire. Though Hudson-Prentice is yet to impress with the bat, he walks into our Dream11 by virtue of his consistent wicket-taking ability – he has snared 19 victims in his first four games, including 8 against Notts. Carse has delivered with bat and ball, with useful innings to supplement 19 wickets taken in his first four games.

Raine has 13 wickets and an innings of 59 against Notts to underscore his all-round utility. Rushworth has been Durham’s most consistent bowler with 17 wickets in his first four games. Mark Wood who missed Durham’s first three games of the season was quickly into his stride when he played his first game against Warwickshire, taking 4 wickets. We have given our last bowling slot to Derbyshire’s overseas signing, Billy Stanlake, who, like Wood, is a latecomer to the party. We expect his international experience to hold him in good stead in the county championships.

The captain of our Dream11 is Critchley and the vice-captain is Carse.

We have made our DER vs DUR match prediction as well as our Dream11 team prediction largely based on the past performances of the various players involved in the ongoing competition.