Most Wickets Taken in ODI 2018 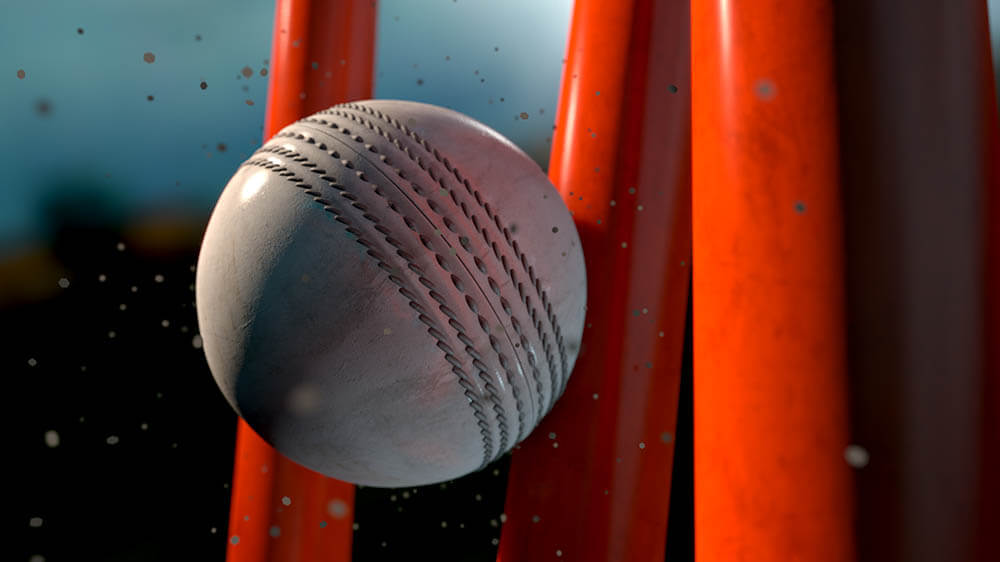 In this article, we look at 10 bowlers who took the most ODI wickets in 2018. Afghan bowler Rashid Khan leads the pack with 48 wickets from 20 matches.

Afghanistan’s Rashid Khan holds the record for the most ODI wickets in 2018. In 20 matches played during the year, Khan took 48 wickets at an average of 14.45 and an economy rate of 3.89. The leg spinner, who enjoyed a strike rate of 22.2, took one four-wicket haul and two five-wicket hauls. He had the best bowling figures of 5/24 taken against Zimbabwe in the 3rd match of a series on Zimbabwe’s tour of the UAE played in Sharjah on 13 February 2018. After Zimbabwe were bowled out for 154 in 34.3 overs, Afghanistan chased down the target with 6 wickets and over 22 overs to spare.

A right-arm off break bowler from Afghanistan, Mujeeb played 20 ODIs in 2018 and took 37 wickets at 19.54 with an economy rate of 3.84 and a strike rate of 30.4. He registered one four-wicket haul as well as one five-wicket haul, including the best figures of 5/50, during the year. On the back of Mujeeb’s 5/50, Afghanistan bowled out Zimbabwe for 134 in the 4th match of a series in Sharjah on 16 February 2018 before Afghanistan chased down the target with 10 wickets to spare. 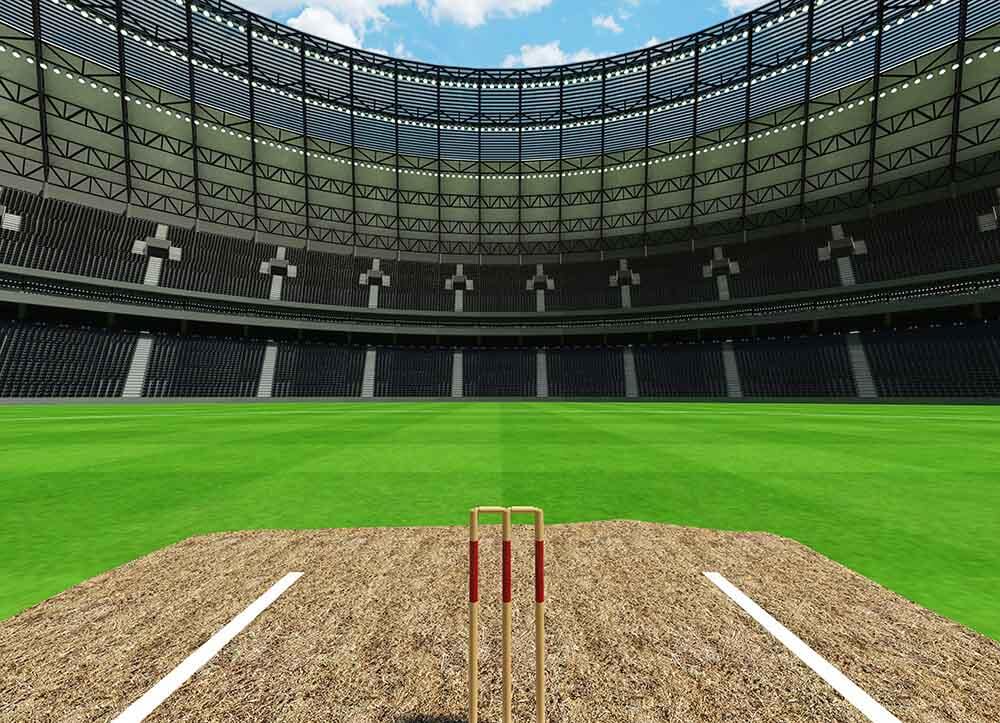 Mustafizur, a left-arm fast-medium bowler from Bangladesh, played 18 ODI matches in 2018 to take 29 wickets at 21.72 with an economy rate of 4.20 and a strike rate of 31.0. His best bowling figures were 4/43, his only four-wicket haul. In the 6th match of the Asia Cup played in Abu Dhabi on 26 September 2018, Bangladesh batted first and were bowled out for 239. When Pakistan replied, Rahman’s 4/33 helped restrict them to 202/9 in their allotted overs.

Yuzvendra Chahal, India’s right-arm leg spinner, grabbed 29 wickets in 2018 from 17 matches played. He registered a bowling average of 26.00 during the year, with an economy rate of 4.82 and a strike rate of 32.3. He had one four-wicket haul and one five-wicket haul, with his best bowling figures of 5/22. In the first innings of the 2nd match of a series in Centurion on 4 February 2018, Chahal took 5/22 to help bowl out South Africa for 118, setting up the platform for India to register a 9-wicket win. 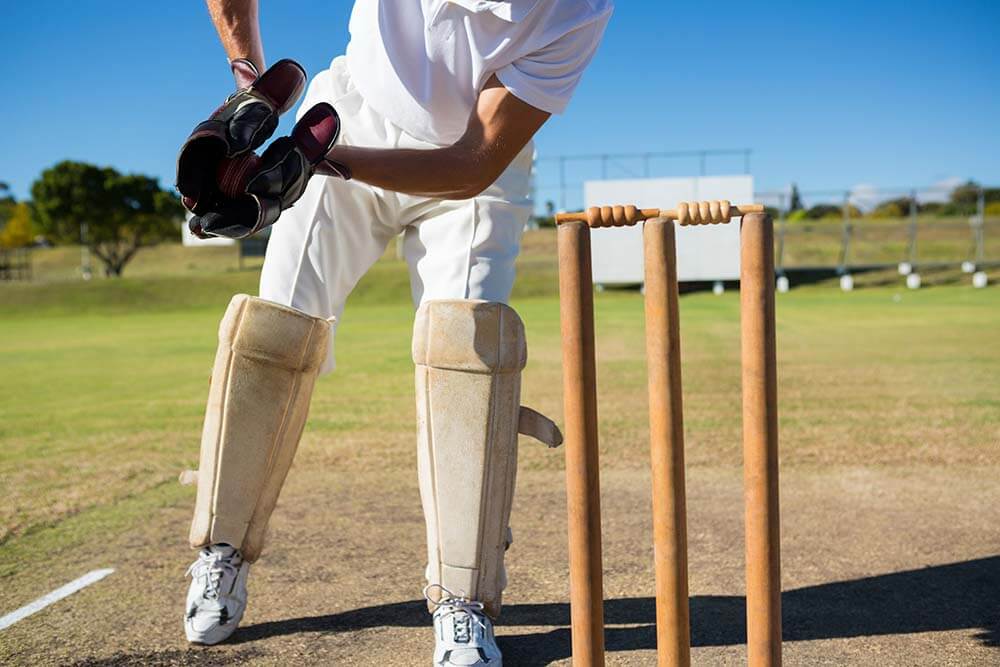 Akila Dananjaya, Sri Lankan right-arm spinner who bowls both off breaks and leg breaks, played 16 ODI games in 2018 to take 28 wickets at 23.00. He registered an economy rate of 5.22 and a strike rate of 26.3 with one four-wicket haul and one five-wicket haul, including his best bowling figures of 6/29. In the 5th ODI of a series in Colombo on 12 August 2018, Sri Lanka batted first and posted a score of 299/8. When the visitors batted, they were bowled out for 121, falling prey to the guile of Akila Dananjaya who took 6/29.

Lungi Ngidi, the right-arm fast bowler from South Africa, took 26 wickets in 13 matches played in 2018. He maintained a bowling average of 23.03 while registering an economy rate of 5.56 and a strike rate of 24.8 with two four-wicket hauls, including his best bowling figures of 4/51. In the 5th ODI of a series in Port Elizabeth on 13 February 2018, India batted first and scored 274/7 in their allotted overs. Ngidi’s haul of 4/51 helped restrict India’s score — which was a healthy 153/1 in the 26th over — to 274/7. Unfortunately for Ngidi and South Africa, his effort went in vain as the hosts collapsed to be all out for 201.

A common feature of these 10 achievers is in the impressive economy rates they maintained alongside their great averages and strike rates.