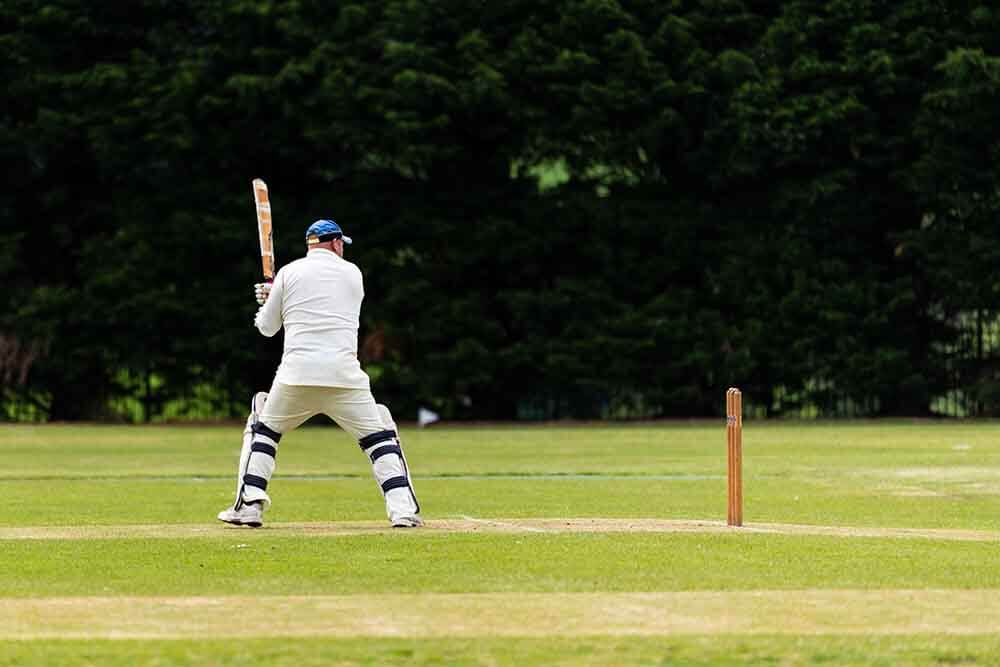 In this article, we preview Nottinghamshire vs Lancashire, on June 26, in match 74 of the Vitality Blast, at Nottingham.

Notts’ Moores is the wicketkeeper batsman of our dream11. Moores has been quite consistent with the bat for Notts throughout the season.

Keaton Jennings is our first-choice batsman. The Lancs opener underscored his class recently with a knock of 88 in 61 balls versus Notts. Finn Allen is the perfect foil as opening partner of Livingstone in the Lancs line up, as he proved with his match-winning 73 from 51 balls versus Leicestershire on June 10. Alex Hales needs no introduction. Along with Hales, we have also picked his teammate Ben Duckett, a consistent batsman. Joe Clarke has been a mainstay at the top of the order for Notts. We saw a prime example of his class when he scored 45 from 21 balls against Worcestershire, setting the perfect platform for a chase.

Liam Livingstone walks into our dream11. Opening the batting for Lancashire, Livingstone gets the perfect platform to advertise his aggressive stroke play, as he did recently with a knock of 94 from 58 balls, with 10 fours and 2 sixes, versus Derbyshire. He also turns his arm over, and takes the occasional wicket. Samit Patel has been an exceptional allrounder for Notts taking wickets or making runs or both in every game.

Matt Parkinson has been taking wickets consistently for Lancs this season. His returns of 2/30 helped restrict Leicestershire to 156/5 on 10 June when they were chasing 173 to win. His teammate Danny Lamb, a regular wicket taker, also gets a place in our dream11 bowling line up. Our last spot goes to Notts bowler Jake Ball who has been among the wickets all season.

We have made our Dream11 team prediction, considering the recent form of the teams and players in the fray, as reflected in their performances in previous games of the ongoing competition.