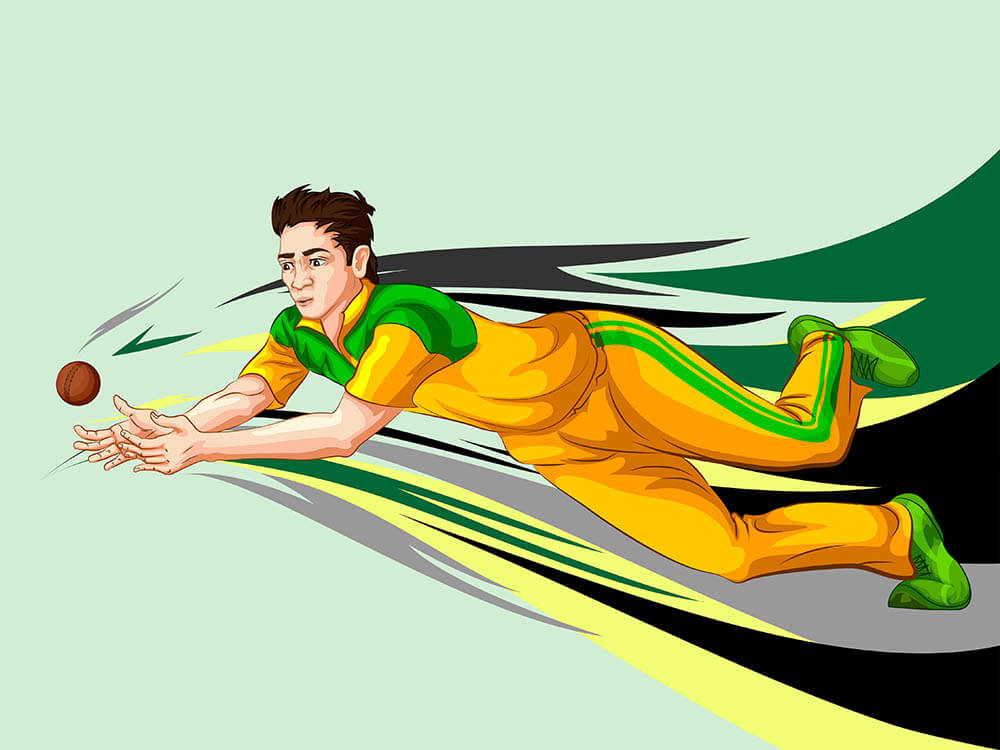 In this article, we preview the much-awaited match 69 of the Vitality Blast tournament will be Leicestershire vs Yorkshire, scheduled to be played at Leicester on June 25.

Kohler-Cadmore needs no introduction. He has been a consistent performer with the bat for Yorkshire. He had earlier performed brilliantly in the first leg of the Pakistan Super league before it was suspended. Josh Inglis fills the 2nd wicketkeeper-batsman slot in our dream11. An extremely consistent batsman at the top of the order, Inglis has had a brilliant county season. In the previous game against Yorkshire on 15 June, he gave more proof of that with an innings of 82.

Adam Lyth is our first choice as batsman. Always consistent, Lyth was especially impressive with an innings of 51 in the game versus Leicester on 15 June. Leicestershire’s Scott Steel fills our 3rd batting slot with his consistent run-making at the top of the order. We cannot forget his brilliant 53 in 37 balls versus Durham. Our last batting spot goes to Yorkshire’s Garry Balance, another player who has been among the runs all season..

Willey is our first choice allrounder who has proved his worth time and again. In the previous game against Leicestershire, Willey was at it again, with 44 runs and 3/44 to underscore his value. Brook who has had a brilliant county season was also in on the act against Leicester, with a match-winning contribution of 48. Ackerman does for Leicester what Willey does for Yorkshire – contributes with both bat and ball. If more proof were needed, we need only look at his side’s previous game against Yorkshire, wherein he took 1/31 and scored 32 and almost helped pull of an improbable win.

If you want a bowler who has made wicket-taking a habit, look no further than Thomson, in the Yorkshire ranks. The fact that he can bat as well doesn’t hurt. Fisher is another Yorkshire bowler who offers good value as he reminded us once again with his 2/45 against Leicester on 20 June.

The captain of our dream11 is Josh Inglis, and his deputy is Willey.

We have used our in-depth analyses of performances of the various players in previous matches to arrive at our Dream11 team prediction.