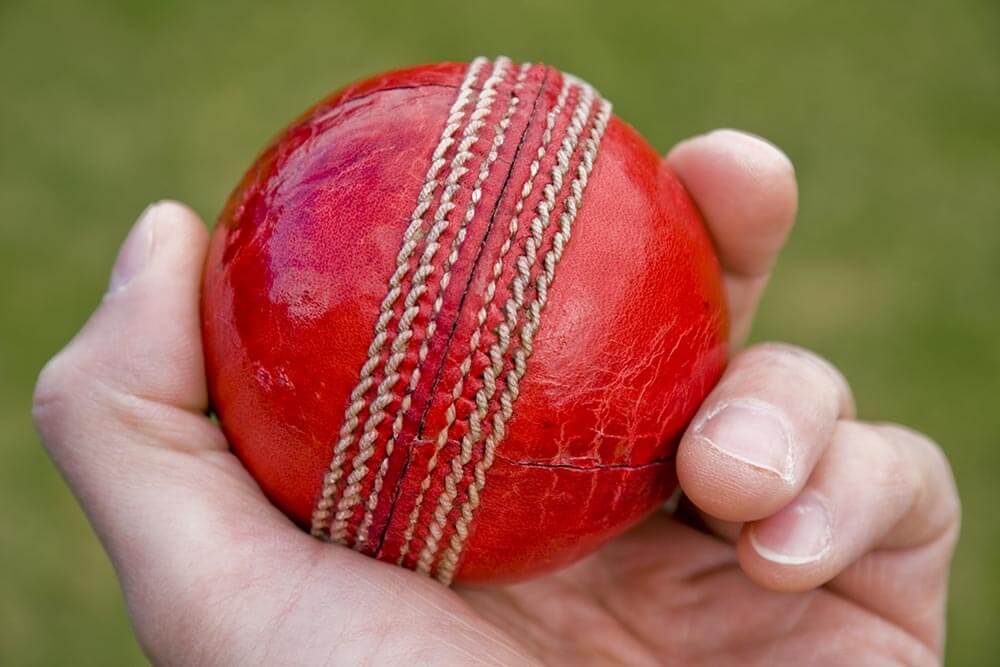 In this article, we preview match 67 of the Vitality Blast competition, which will be a much-awaited encounter featuring Somerset vs Hampshire, on June 25, at Taunton.

Hampshire’s McManus is our second wicketkeeper-batsman. He has impeccable batting credentials as he proved once again with 47 off 27 balls against Middlesex on 15 June 2021.

Abell is the first name that comes to mind when we look for batsmen. His 57 versus Hampshire in the previous game between the sides and his match-winning 68 in 33 balls versus Kent on 15 June will convince the most demanding cricket observer. Hampshire’s Weatherley has been a consistent performer through the county season and his innings of 41 and 34 in the games against Middlesex on 15 June and Kent on 9 June are proof of that. In the same matches, Vince had innings of 34 and 31 at the top of the order. James Hildreth has been a very consistent batsman for Somerset, and he has shown enough evidence, whether with his quickfire innings of 31 against Surrey, or 39 against Essex, or 27 against Kent

Lewis Goldsworthy is worth his weight in gold, with his all-round skills. His match-winning performance of 48 from 29 balls, and 1/30, to help beat Kent on 15 June can never be forgotten.

Somerset’s Josh Davey has been a consistent wicket taker through the county season, and he appears to be continuing the good work in the VB competition as well. Likewise, Kyle Abbott has been an outstanding bowler for Hampshire. His 2/41 in the previous game against Somerset comes to mind. In Marchant de Lange, Somerset have a bowler who delivers whenever called upon to do so. An example in point is his match-winning 3/18 versus Kent on 15 June. Waller, who took 2/26 in the same game, has been another bowler to make an impression for Somerset this season. Mason Crane has been a standout bowler for Hampshire. His 3/23 against a rampaging Kent top order on 9 June was one such performance.

The captain of our dream11 is Goldsworthy, and the vice-captain is De Lange.

We have presented our Dream11 team prediction, basing our selections purely on performances in previous games.