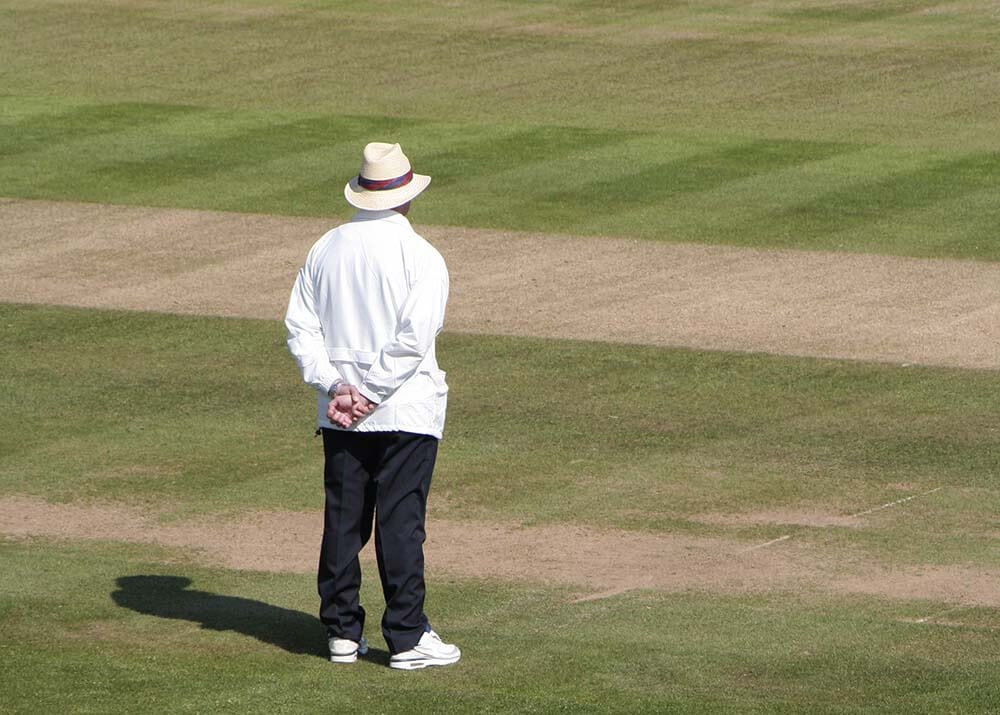 We preview match 72 of the Vitality Blast tournament that will witness Derbyshire vs Nottinghamshire battling it out at Derby on June 25.

Moores is our sole wicketkeeper batsman. A competent batsman, Moores played a memorable innings as recently as 20 June 2021, when he scored a brilliant 48 in 40 balls to shore up the Notts innings from a precarious 54/3 against Lancashire to a final tally of 172. Moores also had a ton against Essex in the county championship in May.

Duckett has been one of the most consistent batsmen for Notts, with an innings of 38 in the previous game against Derbyshire on 18 June 2021, which helped seal a thrilling 2-run win. Luis Reece has been outstanding for Derbyshire at the top of the order. His 56 in their game against Notts cannot be forgotten. Du Plooy made 58 in the same game to nearly pull off an improbable win.

Mullaney made 21 not out and took 1/20 in a match-winning effort in his side’s previous game versus Derbyshire. Likewise, Samit Patel scored 64 and took 2/14 in the same match to earn Notts a valuable win. Critchley has been the in form allrounder for Derby through the county season and beyond. His match-winning effort against Northamptonshire wherein he scored 44 runs and took 2/33 is a case in point.

Jake Ball has been a consistent wicket taker for Notts this county season and has continued from where he left off in the Vitality Blast matches as well. His 2/30 in the game against Derbyshire on 18 June was a reminder of his match-winning potential. Carter contributed 1/30 in the same game. Derbyshire’s Van Beek and Scrimshaw took three wickets each in Derbyshire’s previous match against Notts, restricting them just as they appeared to be running away with the game.

We have handed the captaincy of our Dream11 to Patel, and the vice-captaincy to Critchley.

We have presented our dream11 team prediction, comprising of players we believe will be the best performers on the day.