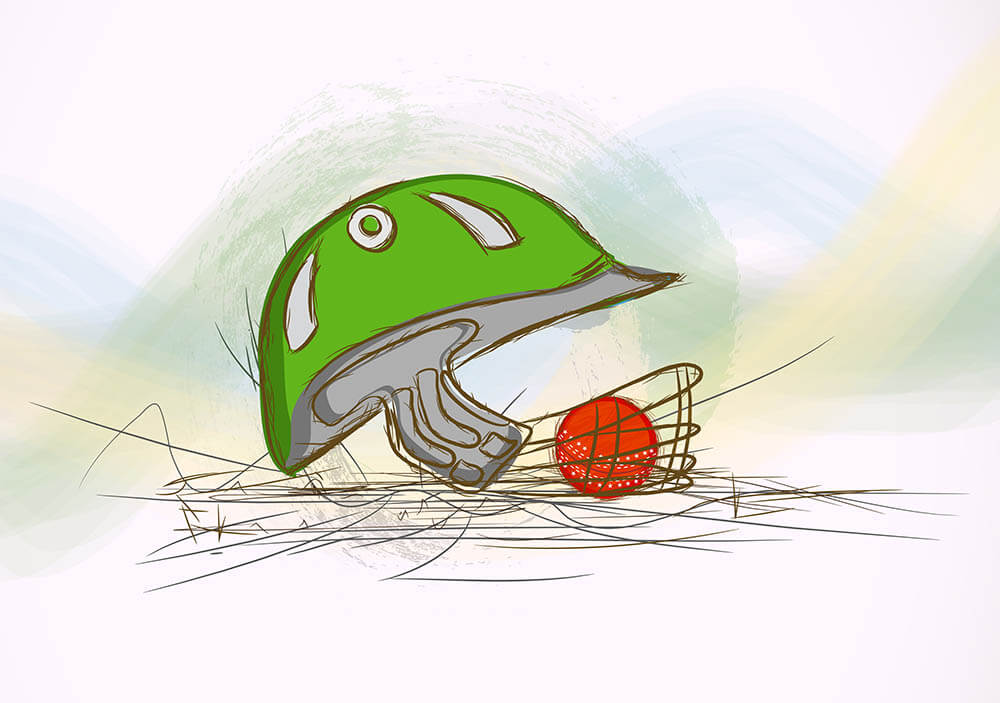 In this article, we preview Gloucestershire vs Glamorgan, match 64 of the Vitality Blast 2021 to be played in Bristol on June 24 and present our match prediction. While Gloucestershire are 4th-placed on the South Group points table, Glamorgan are one rung below, placed 5th. 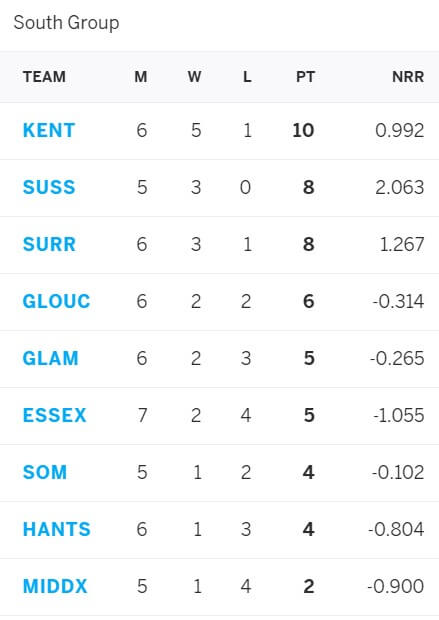 The two sides last met in a Vitality Blast game on 10 June 2021 in Cardiff. Batting first, Gloucestershire lost a couple of early wickets but recovered from a position of 34 for 2 in five overs to the relative comfort of 109 for 3 in the 14th over. But another minor stumble saw them reduced to 113 for 5 in the 15th. Thereafter, a useful 43-run stand for the 6th wicket between Benny Howell and Ryan Higgins and a cameo by Graeme van Buuren helped them reach 179 for 6 in their allotted overs. Glenn Phillips made a top score with 44 from 32 balls, while Jack Taylor (25), Ryan Higgins (22 not out), Benny Howell (30) and Van Buuren (15 not out from 5 Balls) also contributed. Dan Douthwaite (3/28) was Glamorgan’s best bowler on the night, while Andrew Salter, Ruaidri Smith and Marnus Labuschagne took a wicket each.

Glamorgan did not begin their chase well, losing 3 wickets for only 41 runs. But a 58-run stand for the 4th wicket between Labuschagne and Cooke saw them better-placed at 99 for 4 in the 13th over. After a lower-order collapse that had them lose 3 wickets in the space of 4 runs, the hosts were reduced to a seemingly hopeless situation at 144 for 9 in 18 overs. With only one wicket in hand and 36 runs needed from 12 balls, skipper Labuschagne made a valiant effort, but it was too little too late as Glamorgan finished at 175/9, tantalisingly short of the target. For Gloucestershire, Benny Howell took 3 for 39 to emerge the most impressive bowler, while Josh Shaw and Ryan Higgins took two wickets each and Tom Smith took one.

Glamorgan have registered a 2-1 h2h advantage in the last five matches between the sides.

In our GLO vs GLA match 64 prediction, we expect Gloucester to beat Glamorgan in the match on 24 June.

Betting odds are likely to favour Gloucester to prevail over Glamorgan on 24 June.

On the evidence of the recent form, Gloucestershire enjoy an edge over Glamorgan.