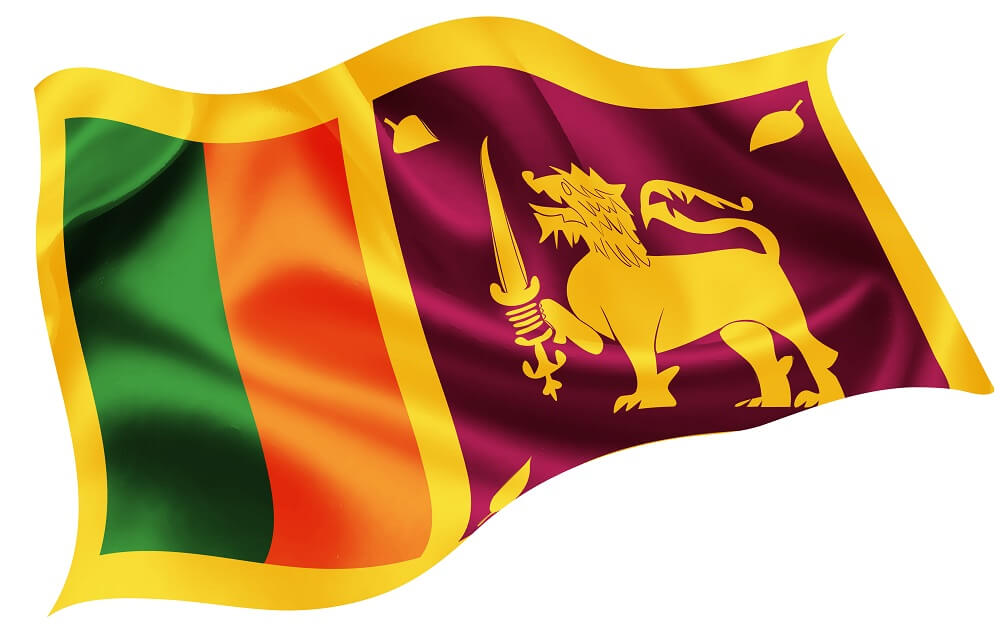 In this article, we predict the dream11 for the final match of PSL 2021, Multan Sultans vs Peshawar Zalmi, set to be played at Abu Dhabi’s Sheikh Zayed Stadium on 24 June 2021. Peshawar Zalmi beat Islamabad United in the 2nd Eliminator on 22 June to reach the final, while Sultans got to the title clash by beating United in the Qualifier on January 21.

While neither Rizwan nor Akmal scored in the qualifying games that got their respective teams to the final, both men are crucial to their fortunes, with their wealth of experience. Rizwan has been one of the most consistent batsmen of PSL 2021 and his failure against United in the qualifier was a rare one. Akmal has shown time and again how he can rise to the occasion, as he did when his side chased a near impossible target of 249 against United.

Zazai is a batsman in hot form. The Zalmi opener followed up on his 77 in 38 balls versus Karachi Kings in the 1st eliminator with 66 off 44 balls in the 2nd eliminator versus United, helping his team to make light of a decent target of 177, getting there with over three overs to spare. Both Masood and Maqsood have worked themselves into great form at the right time. While Masood made 25 in 22 balls versus United in the qualifier on June 21, Maqsood scored 59 from 41 balls, compensating for his skipper Rizwan’s rare failure in the game.

Tanvir played a winning hand in Sultans’ qualifier versus United, taking 3/17 to help restrict United to 149 in their chase of 181 to win.

In Sultans’ qualifier against United, Blessing Muzabarani took 3/31, along with Imran Tahir who grabbed 2/29 to complement Sohail Tanvir’s three-wicket haul, to lay United low. Wahab Riaz’s experience and class shone through in his figures of 2/35 versus Kings in Zalmi’s eliminator on June 22.

The captain of our dream11 is Md Rizwan. The vice-captain is Kamran Akmal.

We have largely based our dream11 prediction on the most recent form of the various players, especially in the games that helped their teams qualify to play in the title clash.