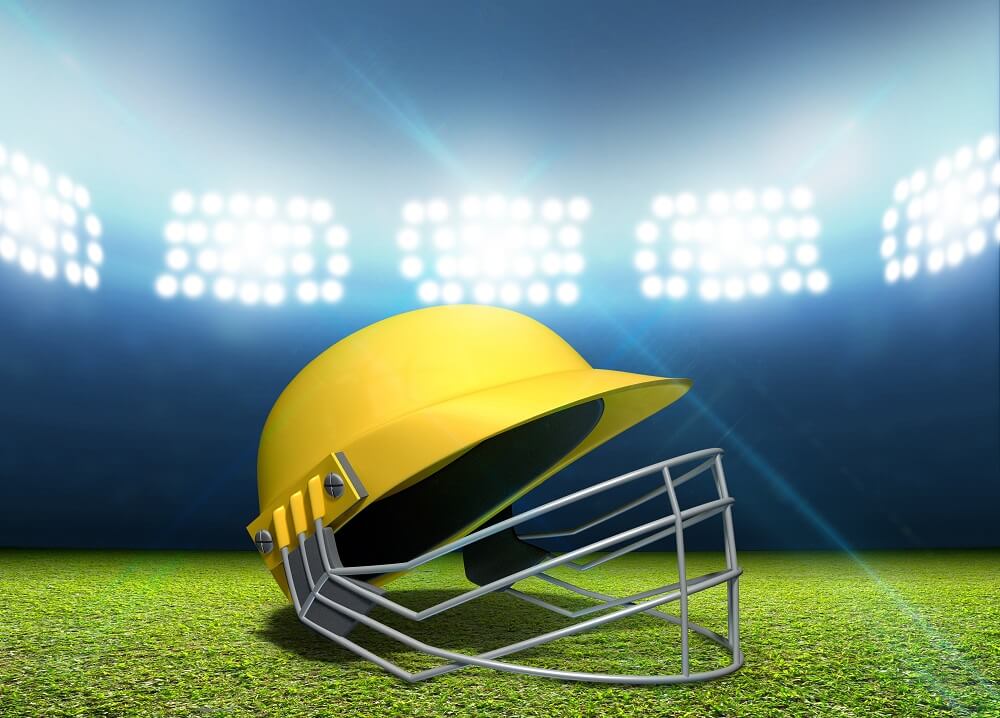 In this article, we preview the South Group Vitality Blast 2021 match, Hampshire vs Surrey, scheduled to be played at Southampton on June 30. While Surrey are currently in third place on the South Group points table, Hampshire are five rungs below them in eighth place. 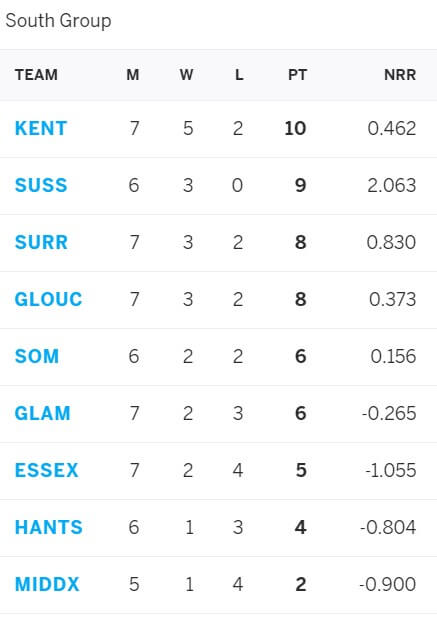 Hampshire and Surrey last met in a Vitality Blast match on 18 September 2020 at Southampton. In that game, Hampshire batted first and lost two early wickets to be reduced to 11 for 2 in the 2nd over. After a mini recovery via a stand of 32 runs, they were further hampered by the loss of 2 more wickets before James Fuller got into the rescue act with Ian Holland in a 75-run partnership for the 5th wicket. But from a position of relative comfort at 125 for 5 in 17.2 overs, the innings unraveled to leave Hampshire at 138/8 at the end of their innings. Barring Ian Holland (65 from 51 balls), James Vince (27 from 22), and James Fuller (19 from 20), no other batsman got into double figures. For Surrey, Reece Topley took the most wickets with figures of 4/20, while Moriarty (2/19), Overton (1/29) and Jacks (1/22) were the other wicket takers.

When Surrey replied, they did not have the best start, losing Roy’s wicket with only 25 runs on the board. But it proved to be a minor hiccup as Will Jacks and Laurie Evans got together in a 188-run stand to take their team home with nearly 5 overs to spare. While Jacks made 56 from 35 balls, Evans scored 81 from 46. For Hampshire, Felix Organ was the only wicket taker.

In the last five games between Surrey and Hampshire, Surrey have won three games, while two matches have been abandoned without a ball being bowled. Thus, Surrey have registered a 3-0 H2H advantage over Hampshire.

In our HAM vs SUR match 87 prediction, we expect Surrey to beat Hampshire in the Vitality Blast game on June 30.

Bookmakers’ odds are likely to favour Surrey to beat Hampshire in the Vitality Blast match scheduled to be played on June 30.

We have based our match prediction for the encounter between Hampshire and sorry only source of the recent form of the teams in the fray. We have also taken into account the relative standings of the two teams on the points table.