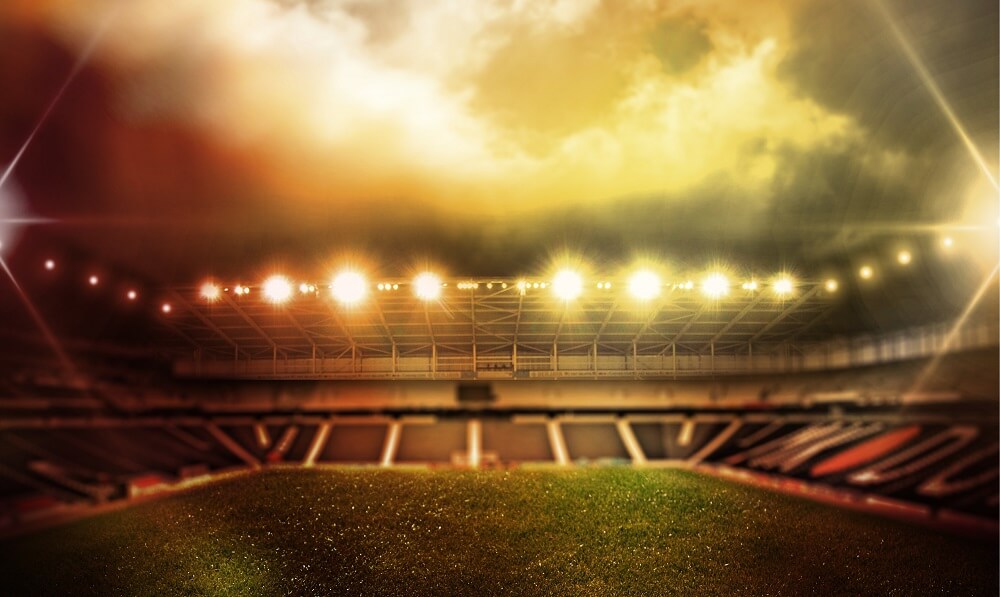 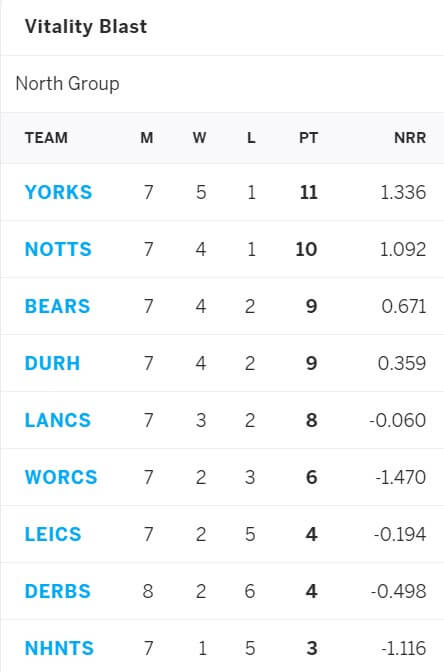 The two sides last met in a Vitality Blast game on 23 June 2021, at Chester-le-Street. Batting first in the match, Durham began badly, losing David Bedingham’s wicket without a run on the board. A regular fall of wickets left them floundering at 57 for 4 in the 9th over before a mini rescue act by Cameron Bancroft and Sean Dickson in the form of a 64-run stand. But from a position of 121 for 5 in 15.4 overs, Durham would have been a little underwhelmed to finish at 157/5. Dickson with 51 from 37 balls was Durham’s top scorer while Graham Clark (26 from 16 balls), Bancroft (27 from 21) and Brydon Carse (20 from 14) played cameos in the team’s cause. For Northamptonshire, M Nabi who took 2/24 was the most successful bowler, followed in turn by Graeme White (2/31) and Freddie Heldreich (1/23).

Northampton’s reply was led by a dominant opening stand of 125 between Ricardo Vasconcelos and Adam Rossington. When Rossington got out at 125 for 1 in 13.3 overs, the asking rate had been reduced to less than 5 runs an over. They polished off the remaining runs without further loss of wicket and over two overs to spare. Vasconcelos led the charge with 78 runs from 57 balls, while Rossington contributed 59 from 38, and Rob Keogh made 16 from 13. For Durham, Liam Trevaskis was the only wicket taking bowler; he returned figures of 1/25.

Durham have established a 3-2 h2h advantage over Northamptonshire in the last five matches between the sides. Interestingly, Northants have won the last two matches.

In our match 86 prediction, we favour Durham to beat Northamptonshire on 30 June.

Durham are bookmakers’ favourites to beat Northamptonshire in the Vitality Blast game scheduled to be played on 30 June 2021.

Based on the current form of the teams as reflected in their positions on the table, we give Durham the edge, in our NOR vs DUR match prediction.