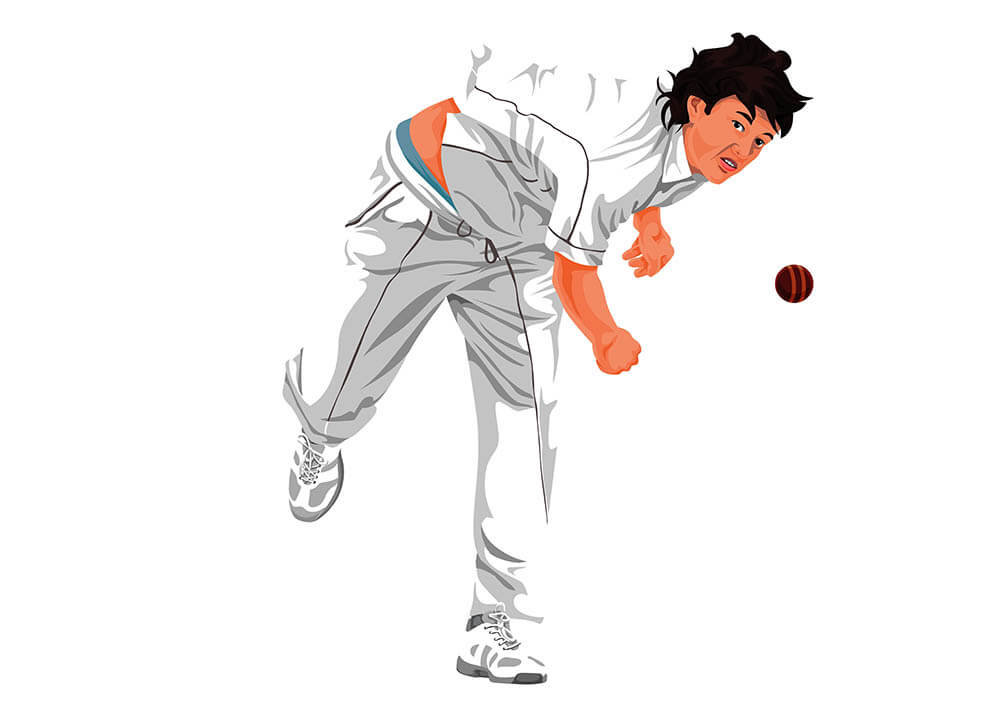 In this article, we preview Lancashire vs Derbyshire, the Vitality Blast 2021 match to be played at Old Trafford, Manchester on June 9.

When the two teams last met in Liverpool on 4 September 2020, Derbyshire batted first. They got off to a disastrous start, losing 4 wickets for just 18 runs. The damage was mainly done by Lancashire bowler Luke Wood who sent back Godleman and Wayne Madsen. Meanwhile, Luis Reece was the victim of an unfortunate run out, in which Wood had a hand. After a temporary lull, there was a second flurry of wickets that left Derby floundering on 64/7. To their credit, the Derbyshire batsmen eschewed risk and ensured that they batted out the full quota of overs. But the final total of 68/7 was never going to be enough. For Lancashire, Bailey returned the best figures of 2/13, while Tom Hartley (1/14), Danny Lamb (1/14) and Stephen Parry (1/17) also contributed to the mayhem.

When Lancashire batted, openers Alex Davies and Keaton Jennings got them off to a bright start with a stand of 61 for the opening wicket. There was a brief stutter after Alex Davies (36 off 33 balls) got out with the score reading 61/1. Despite Josh Bohannan’s early departure that left the scorecard at 68/2, Jennings (49 in 51 balls) shepherded his side home without further ado, in the company of skipper Dane Vilas (13 off 11).

In some great news for Lancashire, England star Jos Buttler is likely to play six games of the Vitality Blast, beginning with the match against Derbyshire. Luke Wells may have to make way for him. Jennings, Davies, Vilas, Wood and Lamb have been among the runs in the ongoing county season. Among the bowlers, Saqib, Parkinson and Bailey have all delivered when needed.

Derbyshire will look to skipper Madsen who has been consistent with the bat this season. But the key man could be Critchley who has delivered with both bat and ball.

Lancashire have won 3 of the last 5 matches between the sides, including both matches last season, while losing just one. The fifth game was abandoned due to rain. 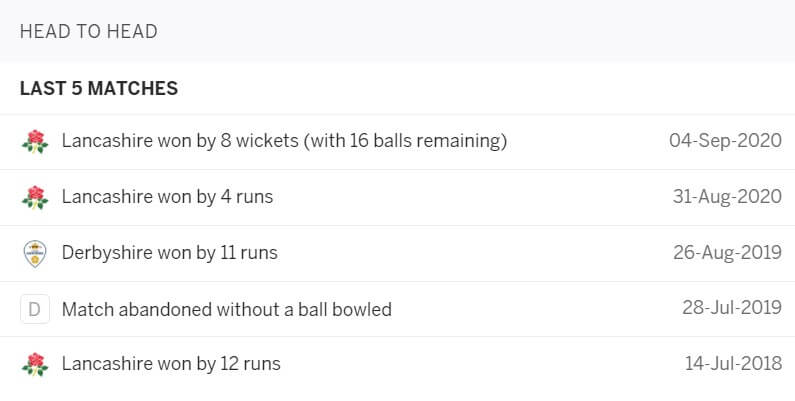 In our Lancashire vs Derbyshire match prediction, we believe that Lancashire will beat Derbyshire in the Vitality Blast game on 9 June.

Betting odds are likely to favour Lancashire who enjoyed a winning record versus Derbyshire in Vitality Blast 2020.

We have arrived at our LAN vs DER match prediction taking into consideration the current form of the players in the fray, in addition to the recent head-to-head comparison of the teams.