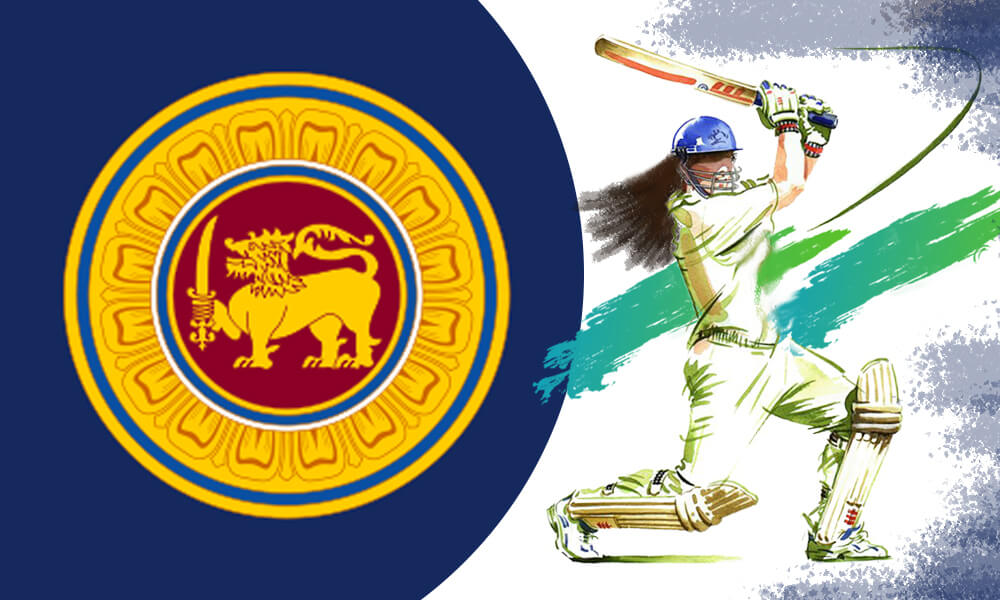 A franchise-based T20 competition for women is being planned by Sri Lanka Cricket (SLC). Overseas women cricketers are expected to participate in the tournament which will be known as the ‘Lanka Women’s Super League T20.’ Thirteen games will be played in the competition that is scheduled to take place across 10 days in October. The matches will all be held either at the Pallekalle International Cricket stadium or in Dambulla. Four franchises will participate with no more than six overseas players – from associate and full member nations of the ICC — in any squad.

While overseas players are expected to participate, their absence would not be a deal-breaker, according to Ashley de Silva, CEO of SLC.

“Even if there are no foreign players, we will go ahead with the local players. As for overseas coaches, depends on the offers that we get in terms of franchise owners for the teams.”

SLC cricket has invited applications from Sports Marketing/ Management Agencies interested in handling the conduct of the Lanka Women’s Super League T20. The deadline for the expressions of interest from interested candidates has reportedly been set by the board at 1300 hours on Tuesday, 7 September 2021.

SLC wants to conduct the women’s T20 franchise league ahead of this year’s men’s Lanka Premier League (LPL). However, it is apparent that SLC would want to attract a lot of commercial sponsorship to make the competition viable. Accordingly, the sports management agency to be appointed would be required to help set up franchisees for the teams featured, as well as to “partner with SLC as a sponsor of the tournament,” among other things.

Since the pandemic began, the need for high-profile matches involving women cricketers of Sri Lanka has been largely ignored by SLC. The last international games involving the Sri Lanka side were at the T20 World Cup played in February-March 2020. The women’s squad has witnessed the indefinite postponement of many international series.

Women’s cricket is expected to be boosted further once the Lanka Women’s Super League T20 is launched. Women’s cricket enjoyed unprecedented attention during the recently held The Hundred in England. The inaugural season of the women’s tournament was won by the Oval Invincibles. The league attracted participation by several marquee names of the women’s game. The matches also attracted a big turnout of cricket fans that further boosted the popularity of such competition. The women’s final was watched by 17,116 people in the stadium, setting a world record for the biggest audience for a domestic cricket game featuring only women. Sri Lanka Cricket’s plan to host a similar competition stems from the hope that the league will help the growth of the women’s game. The players involved in such competitions will get greater exposure and the opportunity to hone their skills.