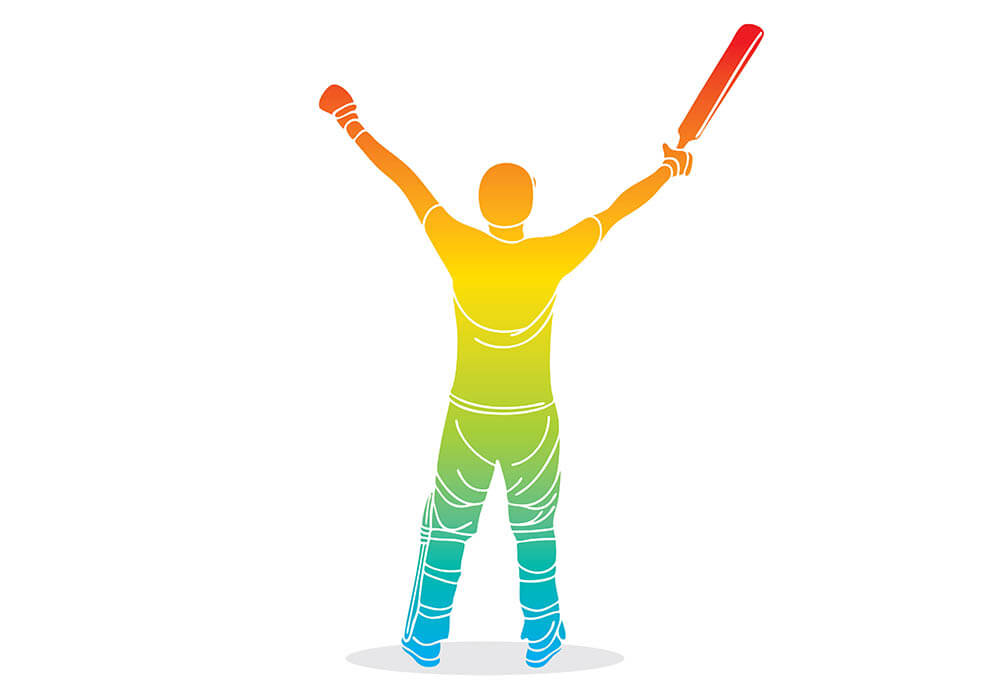 The Manchester Test that was cancelled will be rescheduled and the replacement match will be a continuation of the five-Test series between England and India, according to BCCI President Saurav Ganguly. India was unable to play the Test following an outbreak of COVID-19 in the Indian camp. The fate of the series was left hanging in the balance, with India leading 2-1.

“The BCCI maintains that Test cricket is the ultimate format, and we won’t compromise it for anything. We are ready to play extra ODI and T20Is and that’s not an issue. Just that the Test match that will be played later will be the fifth match of the series.”

Initial Tug of War between ECB and BCCI

When India pulled out of the Manchester Test, there was a tug of war between the ECB and the BCCI as to the status of the match. There was no clarity initially — was it cancelled or forfeited? The ECB initially announced that the match had been forfeited by India.

“India are unable to field a team and will instead regrettably forfeit the match.”

This implied a defeat to the Indian team, resulting in the series ending 2-2.

After some urgent prodding by the Indian board, the ECB issued another statement, saying that the match had been cancelled, not forfeited. Cancelling the match would give India the series 1-0. After some more conferring between the ECB and the BCCI, there was a final announcement stating that the match would be rescheduled and that the BCCI and the ECB would collaborate to find a window within their respective calendars to accommodate the rescheduled match.

If the match was considered by the ICC to have been abandoned, it would be categorised as “acceptable non-compliance,” resulting in a 2-1 series win for India. Further, the ECB would not be able to claim its full insurance cover, as the insurance cover does not extend to COVID-19.

Ganguly Has Clarified the Status of the Match

However, it was stated that no Indian player had tested positive for COVID-19 and that the mental health of the players was the prime consideration in calling off the match. The BCCI is reported to have offered to play a replacement Test during the India tour of England in 2022 for a white-ball series. The status of the match had been unclear until Ganguly clarified that the BCCI wanted it to be a continuation of the interrupted series.

The Test series is part of the ICC World Test Championship for the 2021-2023 cycle. Consequently, every match is important as it carries points to be won. Had India forfeited the Manchester Test, the teams would have shared the points. A permanent cancellation would have given India the series 2-1 and an advantage on the points table. Rescheduling the match would give England an opportunity to draw level on WTC points if they won it.