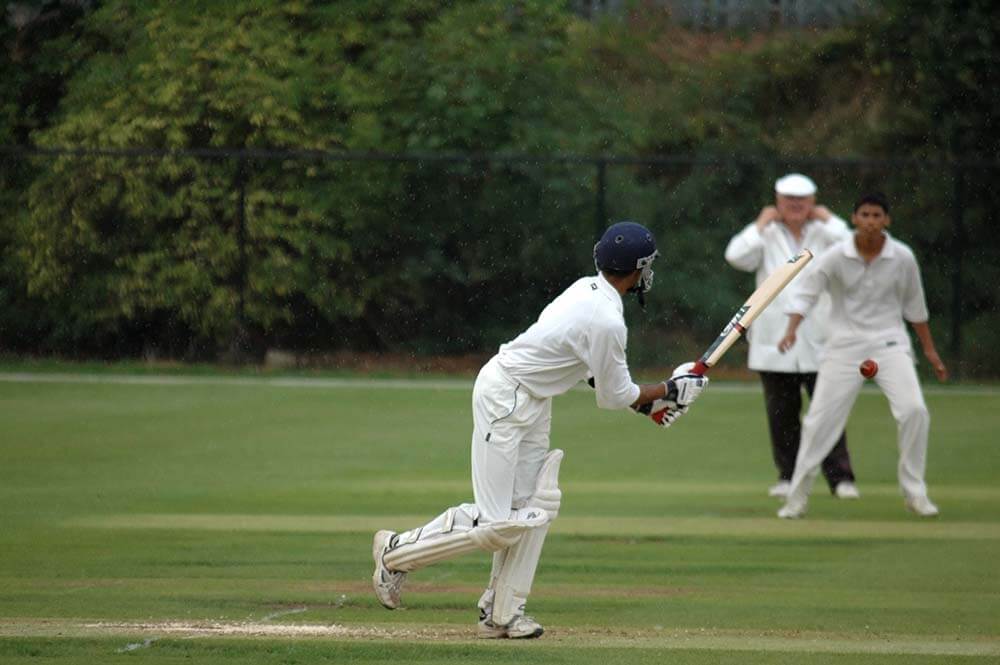 Pandemic has postponed or even cancelled many cricket tours over the last year. Just when International cricket headed towards returning to normality after the months-long gap caused by Covid-19, South Africa felt a major jolt as Cricket Australia decided to indefinitely postpone their tour of South Africa which was scheduled to take place the next month. The decision impacted both sides’ progress in World Test Championship. Australia recently faced a penalty of four points due to a slow over-rate in the Melbourne Test against India. Now, by skipping the South Africa tour to play the 3-Test series, their bid to play in the WTC final has to be decided by the result of the England tour of India.

On the other hand, South Africa are placed seventh in the points table. Without the Test series against Australia, their chances to move up in the table are now jeopardised. Additionally, Cricket South Africa (CSA) will be severely impacted financially if the Test series is scrapped or postponed.

Why Did Australia Decide to Indefinitely Postpone the Tour?

Though the number of Covid-19 cases declined in South Africa compared to the early January days, Cricket Australia is more concerned about the new Covid-19 variant, which tends to spread rapidly.

Perhaps CSA’s efforts to convince Cricket Australia fell short because a South African player and two members of the hotel staff tested positive for Covid-19 during the England cricket team’s  earlier visit. Overall, they do not want to risk the players’ and support staff’s health, knowing the financial impacts and World Test Championship challenges. When it comes to health, Cricket Australia is known to take tougher stands. They also postponed their Bangladesh tour last year, for which the new dates are not yet fixed.

Rescheduling of the Test series is a major financial setback to Cricket South Africa. It’s the second blow they have faced after England pulled out of their tour midway through the ODI series in November. Cricket Australia’s unilateral decision to pull out of the Test series is going to hurt cricket in South Africa badly. From South Africa’s perspective, the cancellation of the series by the touring parties would send a wrong message globally and other countries might avoid touring South Africa or demand a neutral venue. Fewer series would mean more financial losses to the cricket board that is ‘less wealthy’ as stated by CSA.

CA’s decision is more shocking for South Africa, as CSA was not taken into confidence even though the official paperwork for the tournament was expected to be done by the end of January. The heads of both cricket boards communicated in January and agreed upon the schedule of the tournament, though CA then hinted about the possibilities of changes in the schedule depending on the situation. Now, CSA is taken by surprise with CA’s announcement that they made instead of discussing the issue with CSA and finding a solution.

Baffled South Africa has now escalated the issue by filing a formal complaint with the ICC over CA’s decision to postpone the Test series indefinitely. CSA wrote to ICC and CA expressing their dissatisfaction over CA’s decision. It is waiting for a hearing in the dispute-resolution council of ICC. The complaint raised by CSA’s acting CEO Pholetsi Moseki, addressed both the World Test Championship (WTC) and the FTP agreement terms.

Additionally, CSA also sought compensation from CA. As the series can’t be rescheduled before the end of the World Test Championship, CSA, in the complaint, asked ICC to check if the tour cancellation by CA is acceptable, also if it complies with the WTC terms. CSA even called for independent medical experts from South Africa to verify if the health risks caused by Covid-19 and its variants are severe enough to stop Australia from touring.

It will be interesting to see if ICC certifies CA’s decision as acceptable or unacceptable as per the WTC terms and whether South Africa will get WTC points of financial compensation. However, at the end of the day, cricket is going to suffer. The fans are going to miss the clashes between two of the finest cricket teams in the world only because CA took the harsh step. It’s still a question as to why Australia did not discuss the matter with Cricket South Africa. While touring India earlier, they talked to the cricket board of India.

Cricket fans and followers have already missed a lot of cricket. For the home crowd of South Africa, it is another heart-breaking news after England’s pulling out of the ODI series midway. It is almost certain that the Australian cricket team is not going to travel to South Africa in March. Even if Cricket South Africa wins the battle and gets compensated for the no-show and gets WTC points, it will still be a huge loss to the game of cricket and South Africa’s cricket fans, much more than Cricket Australia.