Cricket Life > Other Cricket > Vijay Hazare Trophy Set to Begin on the 20th of February
Follow us:

Vijay Hazare Trophy Set to Begin on the 20th of February 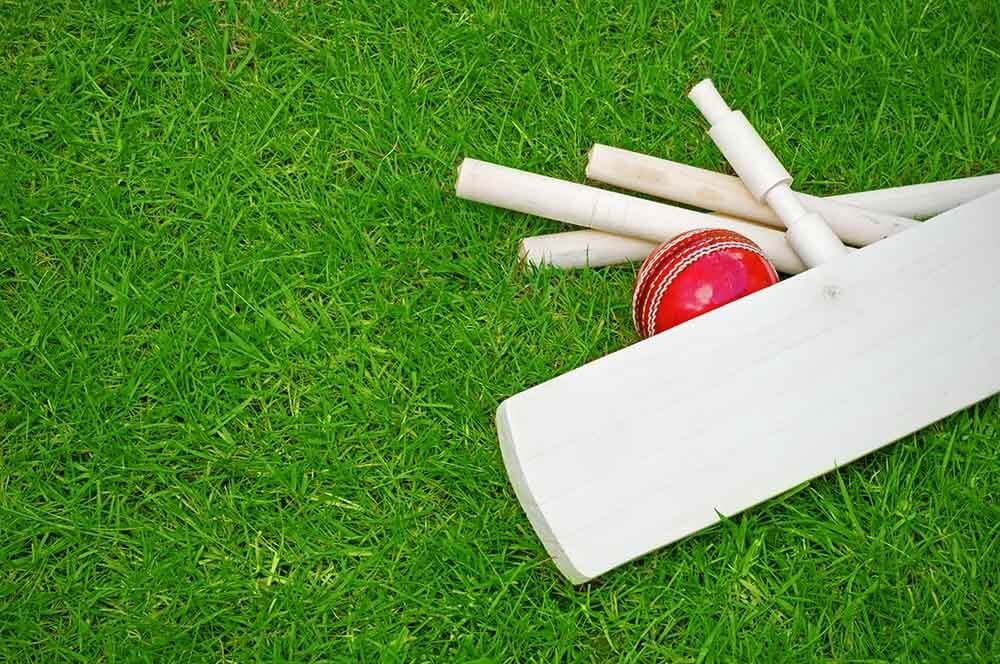 The Syed Mushtaq Ali Trophy held a few weeks back ended up being a grand success. It was the first major cricket event held in the country following the Covid-19 pandemic and it kicked off the domestic cricket season in India. The BCCI is now focusing on the Vijay Hazare Trophy, whose schedule has been officially announced. The tournament is expected to commence on the 20th of February and the group stages will be played until 1st March. Following a short break, the knockout stages are expected to resume from 8th March with the semifinal and final scheduled for the 11th and 14th of March respectively.

According to sources, BCCI have sent out a circular and have properly informed all the state associations about the details of the tournament. Several COVID-19 tests are expected to be conducted once the group stages end before the knockout stages can begin.

The tournament consists of six groups where all the teams will first compete amongst themselves: Elite A, B, C, D, E and the Plate Group. All the matches of a single elite group will be held at just a single location chosen as Surat, Indore, Bangalore, Jaipur and Kolkata respectively. Meanwhile, the Plate Group games are expected to be held across different venues in Tamil Nadu. All the elite groups consist of six teams each, while the Plate Group has eight teams.

The final is expected to be held on the 14th of March and the location hasn’t been chosen yet. The knockout stages of the Syed Mushtaq Ali Trophy were held at the famous Motera Stadium in Ahmedabad, which will also host the last two Tests against England.

The BCCI has imposed COVID-19 protocols which will require the teams to assemble in the respective cities where their matches will be held by 13th February, a week before the tournament begins. All the players and personnel in the teams will mandatorily need to go through COVID-19 tests and will be quarantined according to the measures dictated by state regulations and that of BCCI. Three Tests are scheduled for 13th, 15th and 17th February.

“The teams are required to assemble in their respective host cities on February 13 and will be needed to undergo Covid-19 testing procedure and Quarantine in accordance with the State regulatory authorities and the BCCI’s SOPs,” said the BCCI mail to the state units, which was reported by Cricbuzz, said on Sunday evening.