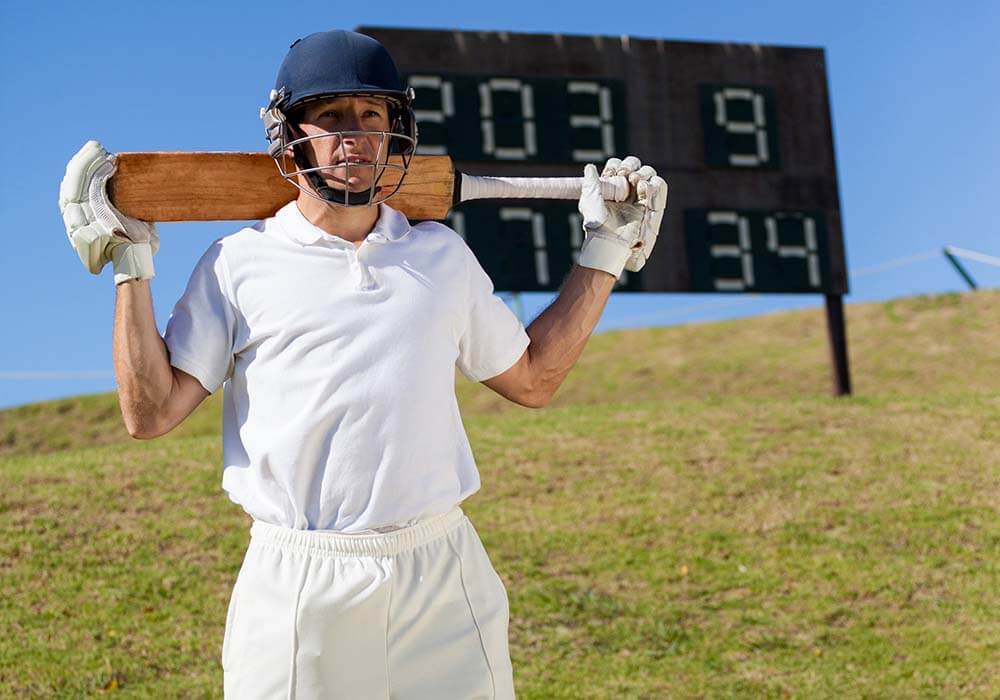 As per their original plan, the Pakistan Cricket Board (PCB) chose four venues to host the PSL, including Multan and Rawalpindi. However, after a surge of Covid-19 cases in the winter, the PCB decided to restrict the competition to two venues, Lahore’s Gaddafi Stadium and Karachi’s National Stadium. Apart from helping to manage pandemic restrictions better, the new schedule will also reduce travel requirements, as all the teams will be hosted in one city or the other during the two phases of the competition. All matches in the first phase, to run from 20 February to 7 March, will be held at the National Stadium, while the remaining games including playoffs and the final on 21 March will be played at the Gaddafi Stadium. The competition is set to begin on 20 February when Karachi Kings, the defending champions, face off against Quetta Gladiators.

In keeping with the permission granted for sporting events by Pakistan’s National Health Centre, the PSL will be witnessed by spectators up to 20 percent of the seating capacity at the two grounds. That would translate to 7500 at Karachi and 5500 at Lahore, the two PSL 2021 venues.

Its unique brickwork reminiscent of Mughal architecture, Lahore’s Gaddafi Stadium, the brainchild of architect Nayyar Ali Dada, was named after former Libyan President Colonel Gaddafi. The first match played here, in 1959, was a Test match against the visiting Australian team. Ahead of the ODI World final that took place here between Australia and Sri Lanka in 1996, Pakistan’s largest stadium was renovated, replacing the concrete benches with plastic covered seats. Pakistan has historically fared well at the ground with some unforgettable historic innings played here. For instance, in 1976, Asif Iqbal and Javed Miandad registered a record 281-run stand here for the 5th wicket against a visiting New Zealand side. Against the same opposition, Inzamam ul Haq scored a triple hundred (329) at the venue in May 2002. However, in recent years, the stadium has drawn thin attendances for Test matches and one day internationals hosted here.

Built in 1955, Karachi’s National Stadium has not been a favourite destination for visiting teams, mainly because of the terrorist attacks and bombings that have haunted the venue in recent times. The ground that witnessed the ODI World Cup quarterfinal between South Africa and West Indies in 1996 has historically drawn crowds for the shorter version of the game. However, Test matches at the venue, like elsewhere in the subcontinent, have drawn fewer spectators. Indian cricket fans are likely to have happy memories of the ground at which India won their first-ever series in Pakistan, a bilateral ODI contest in 2006.

In adherence to the advisory of Pakistan’s National Health Centre that “Spectators should be allowed for sports/games with outdoor pavilions while ensuring six feet of distancing between them,” the sixth season of the PSL promises exciting fare for spectators at the two venues.