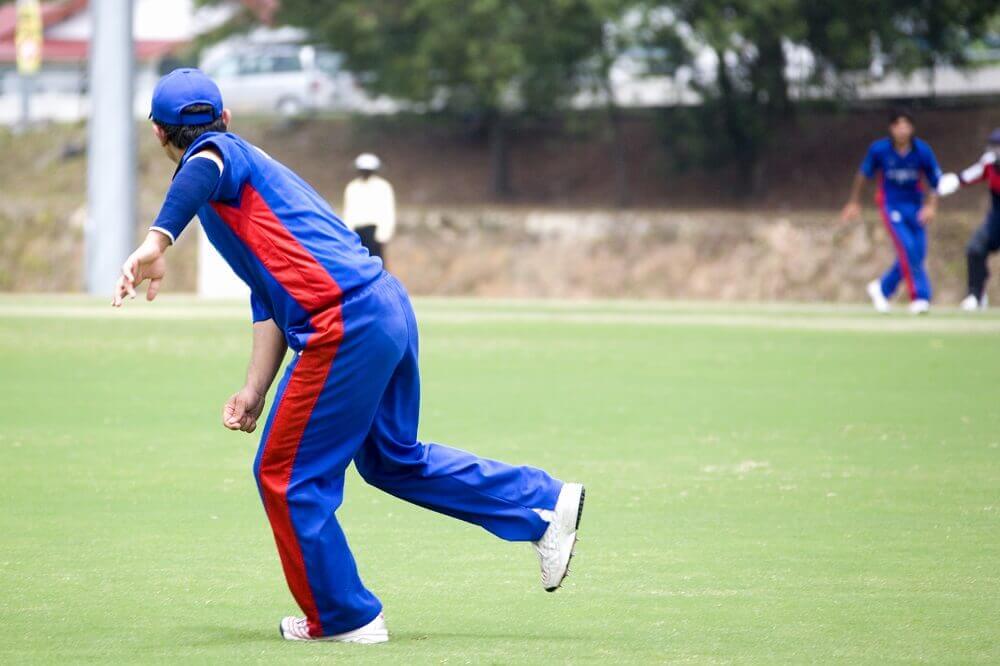 New Zealand captain Kane Williamson has leapfrogged India’s Virat Kohli and Australia’s Steve Smith to top the ICC rankings for Test batsmen. The final update of the rankings showed Williamson at the number one position after his showing in the Boxing Day Test against the visiting Pakistan team.

In the previous update, both Kohli and Smith were ranked ahead of Williamson who was placed third. Kohli who rushed back to India for the birth of his child slipped to number two after missing the Boxing Day Test against Australia in the ongoing series. Smith who had rare failures in the first two matches of the series fell to number three.

Back in 2015, Williamson was ranked number one Test batsman before Kohli and Smith began to monopolise the top spot between them. Williamson’s recent ascent to the peak was preceded by a match-winning 129 against Pakistan in the first of a two-match series, a match that New Zealand won by 101 runs. That knock fetched the New Zealand captain 13 rating points that helped him to the position previously held by Steve Smith who held the top ranking for 313 days in 2020. Kohli, also top-ranked in 2020, held the position for 51 days. In the first week of December, in the first Test of a two-match series against the visiting West Indies, Williamson scored his highest Test score of 251 to help his side to an innings win.

Williamson was remarkably modest in his reaction after accomplishing the feat, “It’s about trying to do as much as you can for the team. If you can contribute as much as you can and it can be reflected on the rankings, that’s really cool.” He is reported to have added that “Those two (Virat Kohli and Steve Smith) players are the best. For me, sneak up someone is very surprising and humbling. Those are the two players year and year out in all formats moving the game forward, very fortunate to play against these guys.”

Marnus Labuschagne, Babar Azam and Ajinkya Rahane occupied the numbers four, five and six in the ICC Test rankings for batsmen. Rahane’s ton in the Boxing Day Test against Australia helped him move up five spots from number 11 registered in the previous update. Among the bowlers, Australia’s Pat Cummings topped the Test rankings for 2019, with England’s Stuart Broad a distant second, followed by New Zealand’s Neil Wagner and Tim Southee in third and fourth positions. While Australia’s Mitchell Starc is at number five, two spots up from the previous update, India’s R Ashwin — the only spinner among the top ten — jumped from number nine to seven. Among the all-rounders, Ben Stokes continued to rule the roost. Spots two, three, four and five went to Jason Holder, Ravindra Jadeja, Shakib al Hasan and Mitchell Starc.