Cricket Life > Other Cricket > Spectators Evicted from SCG after Racial Abuse against Md Siraj
Follow us:

Spectators Evicted from SCG after Racial Abuse against Md Siraj 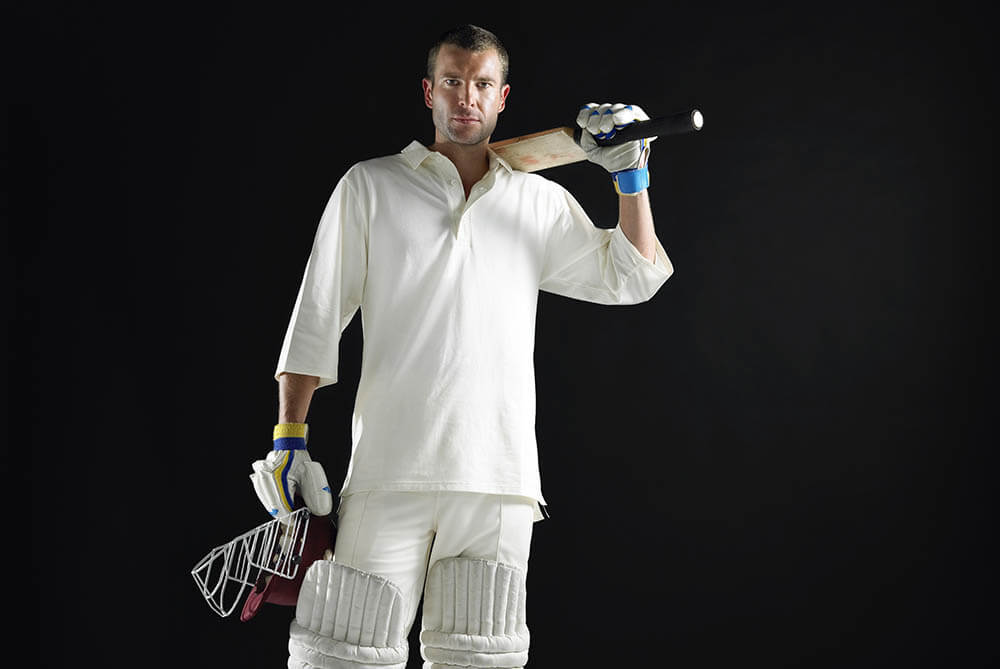 The third Test match between Australia and India at the Sydney Cricket Ground was briefly halted on day four (Sunday) after some spectators subjected Indian bowler Mohd Siraj to racist abuse.

During the 87th over of Australia’s second innings, the play stopped for about 10 minutes after the bowler called the umpires’ attention to a crowd incident. After conferring with Indian skipper Rahane and Siraj, the umpires joined a cluster of security personnel at the fine leg boundary where a group of spectators were questioned in the Brewongle Stand of the stadium. Security eventually escorted four spectators out of the stadium before the play resumed. Two more spectators were evicted later on. Earlier, on day three (Saturday), the ICC reportedly received a complaint from the Indian camp after the SCG crowd subjected a couple of players to racial abuse.

Many Indian players have weighed in on the incident. Indian spin bowler Ravichandran Ashwin has claimed that he had faced such abuse from Australian spectators for nearly 10 years. Speaking to media outlets on Sunday, Ashwin is reported to have stated, “This is my fourth tour to Australia, and … we’ve had a few experiences in the past. If I take myself back to my first tour in 2011/12, I had no clue about what racial abuse is and how you can be made to feel small in front of so many people. And people actually laugh at you when you get abused, and other people laugh along when these things are happening. When I stood at the boundary line, you wanted to stand another 10 yards in to keep yourself away from these things.” Ashwin wanted the authorities to take harsh action against the spectators who had subjected his teammates to racial abuse.

In a tweet on the subject, Virat Kohli is reported to have called the incidents “absolutely unacceptable.” Kohli’s tweet read, “Having gone through many incidents of really pathetic things said on the boundary Iines, this is the absolute peak of rowdy behaviour. It’s sad to see this happen on the field. The incident needs to be looked at with absolute urgency and seriousness and strict action against the offenders should set things straight for once.”

According to Cricket Australia which is reported to have launched its own investigation into the incident, the incident was being investigated by NSW Police. Sean Carroll, Head of Integrity and Security at CA, is reported to have said that crowd members’ abuse of cricketers was not acceptable. In an apology to the touring Indian cricketers, Carroll is reported to have said, “We thank the Indian team for their vigilance in reporting today’s incident, which we are now in the process of investigating. It is most regrettable that an otherwise excellent Test match contested in tremendous spirit by two friendly rivals has been tarnished by the actions of a small number of spectators over the past two days. As hosts, we once again apologise to the Indian team.” Social media erupted on Sunday with disgust expressed at the incident by cricket icons and fans alike.