Cricket Life > Articles > Players > 10 India-Born Cricketers Who Played for Other Countries
Follow us:

10 India-Born Cricketers Who Played for Other Countries 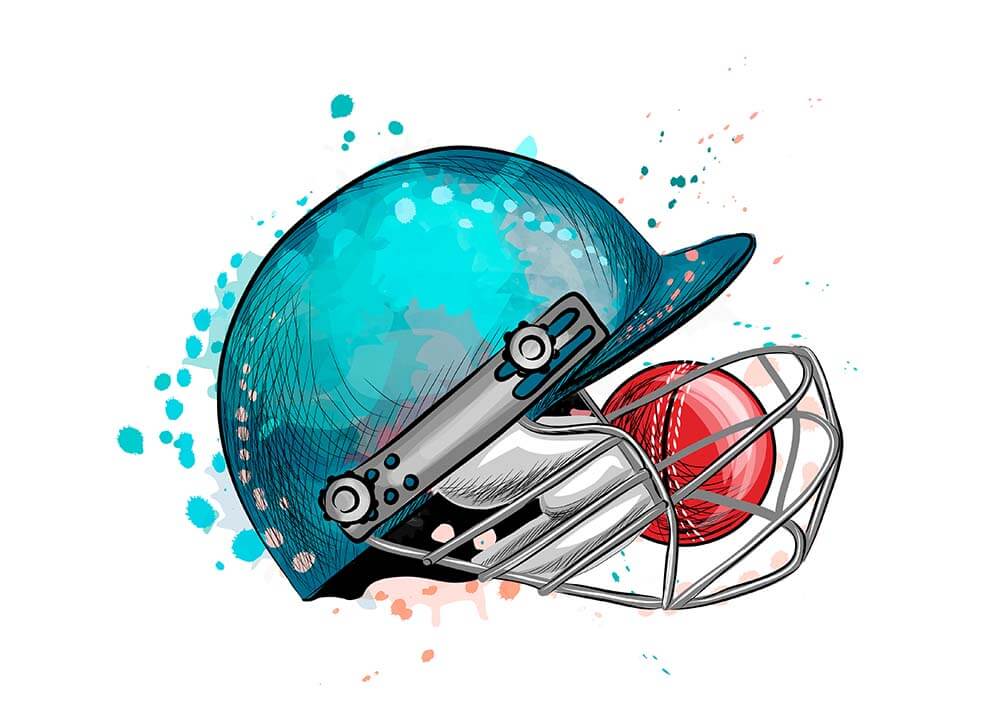 In this article, we consider 10 batsmen who were born in India but played international cricket for other countries. While three players on the list represented Pakistan, the other seven played for England. Interestingly, eight of them were born in British India (prior to 15 August 1947) while two were born after India had become independent.

Cowdrey was born on 24 December 1932 in Ootacamund, Madras Presidency in British India. A right-handed top-order batsman and occasional leg spin bowler, Cowdrey went on to play international cricket for England between 1954 and 1975, becoming, in the process, the first player to feature in 100 Tests. In 114 Tests, he scored 7624 runs at 44.06, with 22 tons and 38 fifties, including a top score of 182. Cowdrey played just one ODI in which he made just one run. 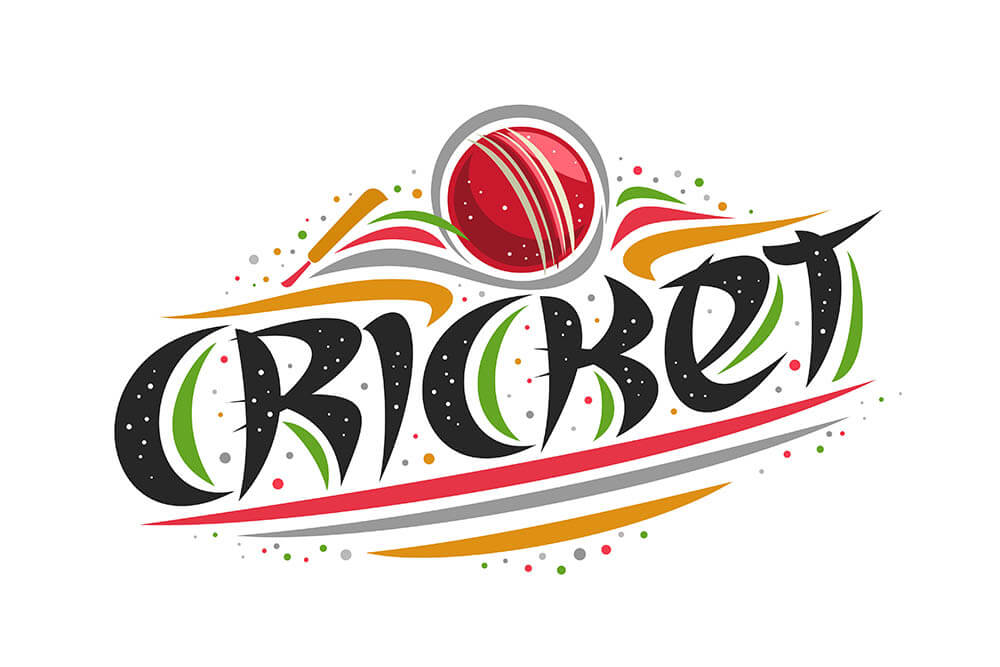 Jardine was born on 23 October 1900 in Bombay Presidency of British India. He represented England in Test cricket between 1928 and 1934. A top order right-handed batsman, Douglas played 22 matches in which he scored 1296 runs at 48.00, with one century and 10 fifties, including a top score of 127. Jardine gained worldwide notoriety for leading England in the infamous bodyline series against Australia during which he ordered his fast bowler Larwood to target the body of every rival batsman. The tactic was mainly aimed at negating the brilliance of Australian star batsman Don Bradman.

Born on 21 December 1934 in the princely state of Junagadh in British India, Hanif Mohammad was a right-handed top-order batsman and occasional off-break bowler who played Test cricket for Pakistan from 1952 to 1969. In 55 matches, Hanif made 3915 runs at 43.98, with 12 tons and 15 fifties, including a top score of 337. He also took one wicket at 95.00, with the best bowling figures of 1/1. Hanif gained a reputation for being a technically correct batsman and set a record for the longest ever Test innings — occupying the crease for 970 minutes — when he made 337 against West Indies in the 1957/58 season. He also had held the record for the highest first-class score of 499 for 35 years before it was broken by Brian Lara in 1994.

Duleepsinhji, the nephew of Ranjitsinhji, was born on 13 June 1905 in Nawanagar State, in Kathiawar, British India. His talent was recognised during his school days in England and, like his uncle, he went on to represent England internationally. In 12 Tests between 1929 and 1931, he scored 995 runs at 58.52, with 3 tons and 5 fifties, including a top score of 173. Like his uncle, Duleepsinhji had an Indian first-class competition, the Duleep Trophy, named after him.

KS Ranjitsinhji, the ruler of the Indian princely state of Nawanagar, was born on 18 September 1872 in Kathiawar. Considered one of the greatest batsmen of all time, the right-handed Ranjitsinhji played Test cricket for England between 1896 and 1902. He scored 989 runs in 15 Tests at 44.95, with 2 tons and 6 fifties, including a top score of 175. An occasional right-arm slow bowler, Ranjitsinhji took one Test wicket at 39.00, with the best bowling figures of 1/23. A first-class tournament in India, the Ranji Trophy, was named after him. 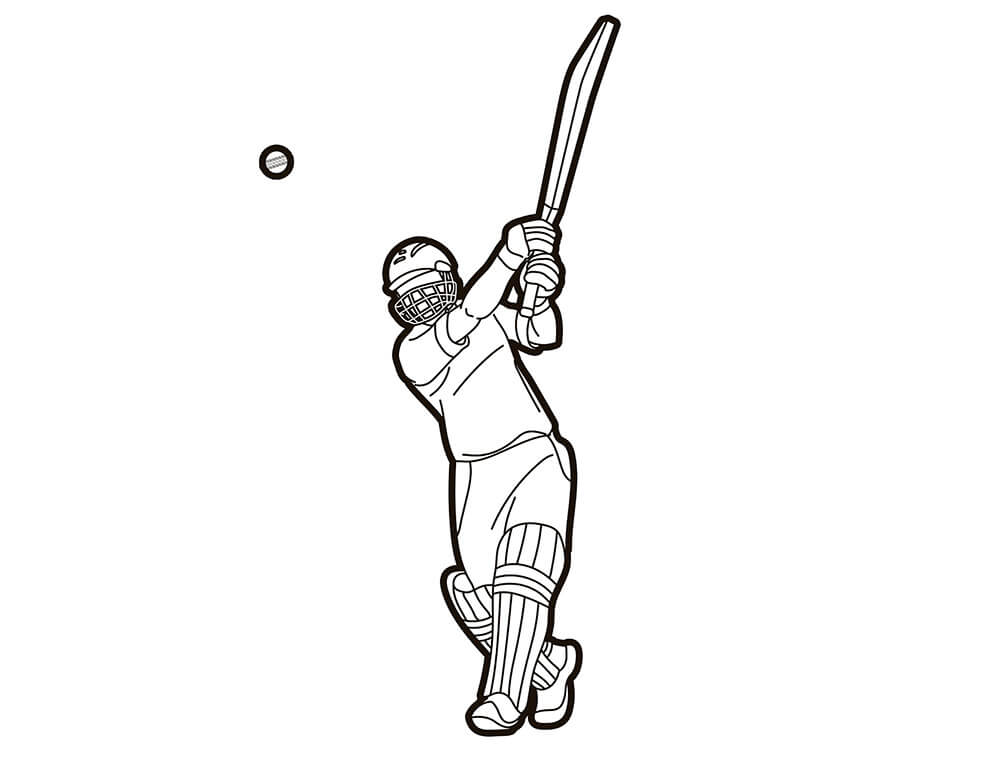