CPL Most Matches as Captain 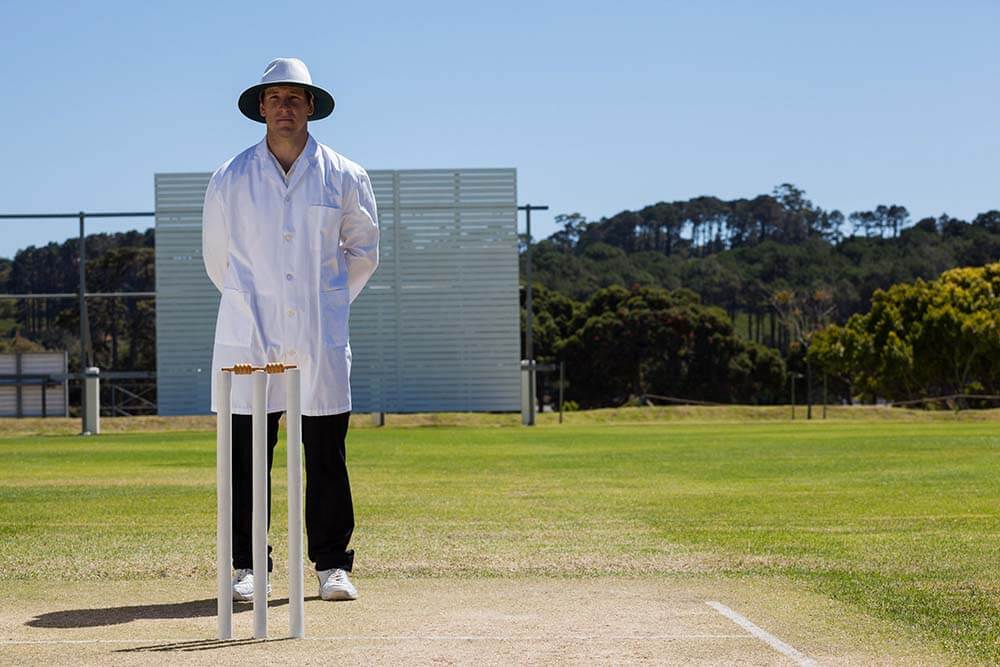 Most Matches Played as Captain

Kieron Pollard has played the most number of matches in the CPL. He has played 81 Matches as captain. Dwayne Bravo and Chris Gayle both are placed second with 70 matches followed by Darren Sammy with 62 matches played as captain. Pollard has handsomely excelled in his role. He has been honoured with captaincy right from the beginning of the CPL in 2013, Pollard captained different teams in different seasons. Pollard’s ability to lead his team from the front has helped him marvellously cope with the captaincy tasks. He has played 46, 10 and 20 matches as captain for Barbados Trident, St Lucia Zouks and Trinbago Knight Rider respectively. Out of the 81 matches he has played, he has won 43 matches with a success rate of 55.06%.

It was the latest season of the CPL in 2020 when under Pollard, Trinbago Knight Rider won every single match from league stage to the final. Tactical captaincy of Pollard is displayed not only in the CPL but in other leagues too. He is the captain of the West Indies white-ball team, vice-captain of the IPL’s Mumbai Indians and various other teams in T20 leagues. In March 2020, Pollard became the first cricketer to play 500 T20 matches.

As we all know, Kieron Pollard is one of the best T20 cricketers in the world and he has performed accordingly in different T20 leagues and the CPL especially. His CPL records are outstanding. He has developed his captaincy skills along with his batting and fielding skills. Currently, he is the captain of the title-winning team in the CPL and he will surely be looking forward to continuing that form for his team in the CPL seasons to come.