Cricket Life > Articles > CPL Cricket > CPL Teams with Most Titles in the History of Caribbean Premier League
Follow us: 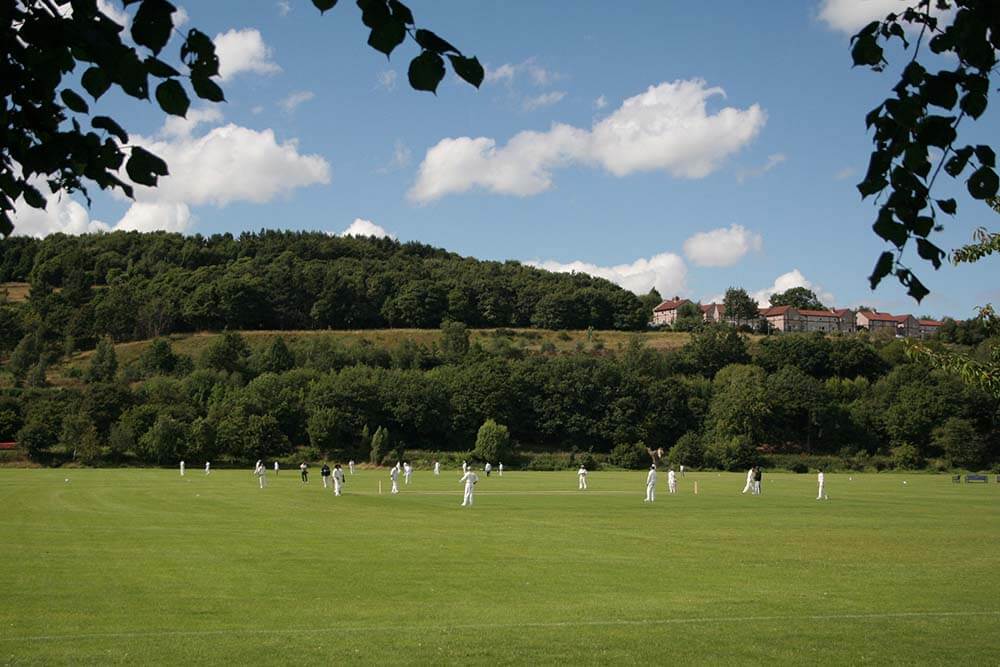 Teams with Most Titles in Caribbean Premier League

Trinbago Knight Riders, who were earlier known as Trinidad and Tobago Red Steel, are the most illustrious team in the competition’s history. Trinbago Knight Riders have won the tournament every time they’ve qualified for the final, in 2015, 2017, 2018 and 2020. The side is currently owned by the same group that owns Kolkata Knight Riders in the IPL and they have qualified for the semifinals every season. With the likes of Dwayne Bravo, Kieron Pollard and Sunil Narine in their squad, their domination could extend in several years.

Jamaica Tallawahs were crowned winners in the very first season of the Caribbean Premier League. They went on to win their second title in 2016. On both occasions, Guyana Amazon Warriors happened to be the unfortunate side in the final. Jamaica Tallawahs have been very consistent in the CPL, finishing in the top four every season except 2019. Several legends of West Indies cricket like Chris Gayle, Dwayne Smith and Lendl Simmons have played for Jamaica Tallawahs.

Apart from Trinbago Knight Riders and Jamaica Tallawahs, Barbados Tridents are the only other side to win CPL on more than one occasion. Much like Jamaica Tallawahs, Barbados Tridents have also defeated Guyana Amazon Warriors on both the occasions that they’ve won the trophy, in 2014 and 2019. The likes of Dwayne Smith, Shoaib Malik, AB De Villiers and Kieron Pollard have represented the franchise.

Most Matches Played as Captain

West Indies legend and one of the greatest white-ball cricketers of all time, Kieron Pollard has played the most matches in CPL as captain. He has represented Barbados Tridents, Saint Lucia Stars and Trinbago Knight Riders across 81 matches as captain. Pollard is followed by Dwayne Bravo who has won 43 matches in 70 games and has the best winning percentage. Chris Gayle, Darren Sammy and Jason Holder are the other captains included in the list.

Only three teams have won the CPL title so far and funnily enough, all the three sides have won the tournament multiple times. Trinbago Knight Riders are the most decorated Caribbean Premier League side with 4 trophies to their name while inaugural champions Jamaica Tallawahs and Barbados Tridents share two each. Meanwhile, Guyana Amazon Warriors have finished as runners-up on an unbelievable five different occasions! Along with St Kitts & Nevis Patriots and St Lucia Zouks, they’ve never won the competition.