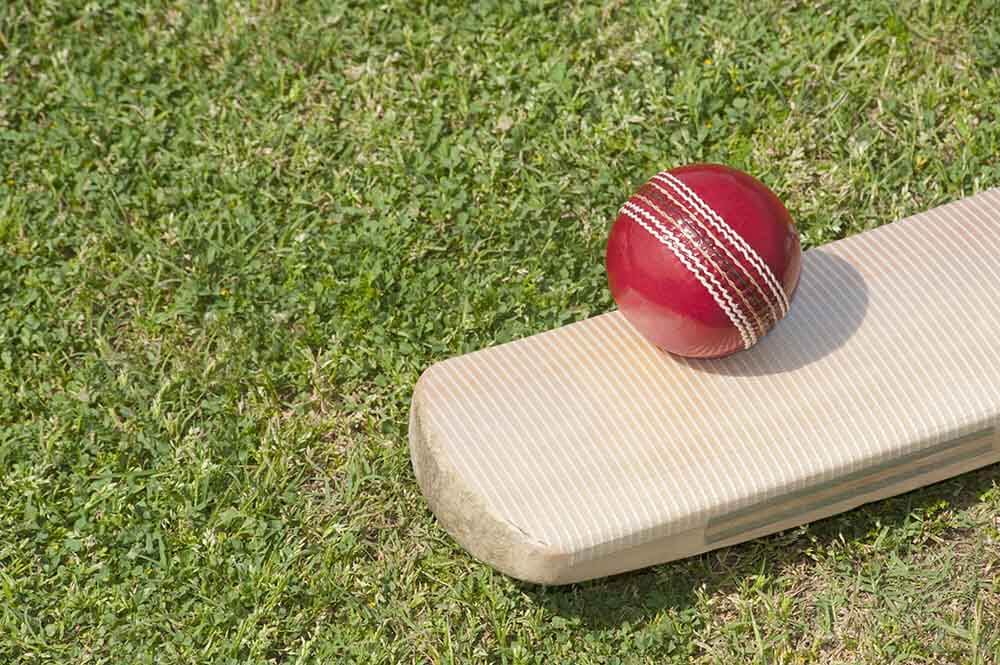 Though the pay packets of the highest-paid players in the CPL may pale in comparison to the IPL, it is still good money for most cricketers. In 2020, players had to take a pay cut due to the Covid-19 pandemic which affected gate money. The top pay package was $112,000 which was given to eight players followed by $91,000 earned by seven players.

Now, let’s take a closer look at the bios and stats of the highest-paid players in the Caribbean Premier League in 2020.

Rashid Khan is just 22 overs old but is arguably the best white-ball leggie in the world. Therefore, he is a popular choice for T20 franchises around the world including Adelaide Strikers in the BBL and Sunrisers Hyderabad in the IPL.

Corey Anderson of New Zealand is famous for his power hitting skills and is a handy medium pacer too. He is also a sought-after name in T20 franchise cricket and has featured in the squads of Delhi Daredevils, Royal Challengers Bangalore and Mumbai Indians in the IPL.

In the 2020 CPL, Anderson played for Barbados Tridents. In total, he starred in 7 matches, in which he cracked 53 runs at a 7.6 average and an 86.9 scoring rate. Anderson’s highest score was 31.

Left-handed Mitchell Santner of New Zealand is a valuable all-rounder in all three formats for his country. In the IPL, he has represented Chennai Super Kings. 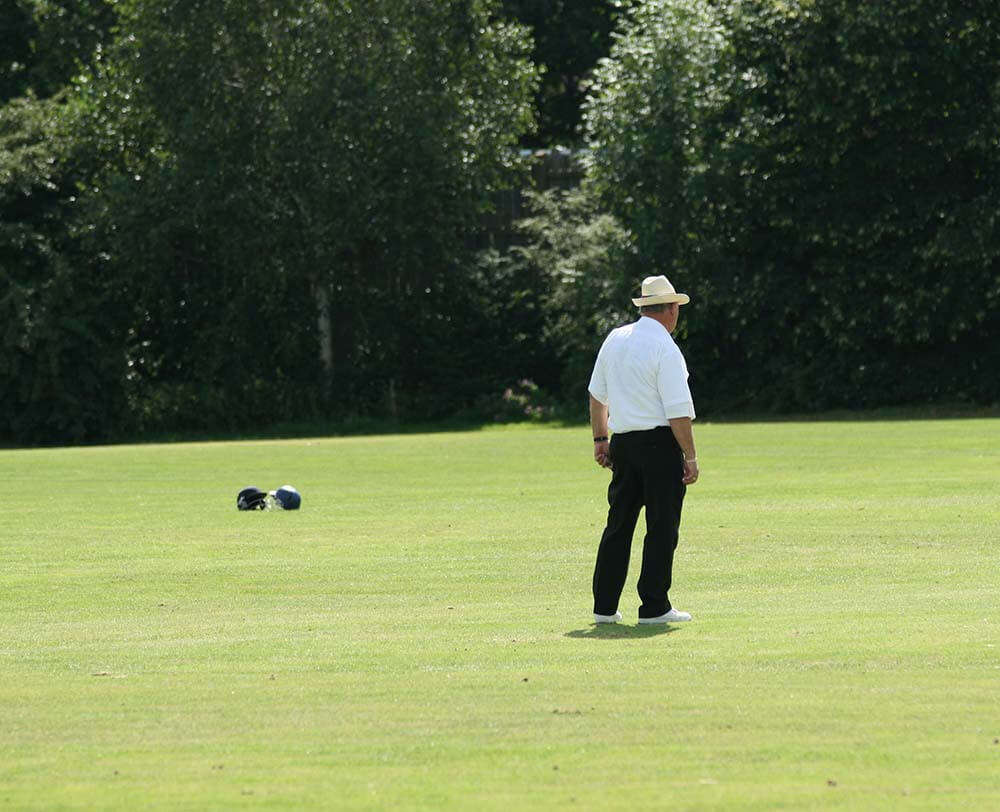 Along with Rashid Khan, Imran Tahir is one of the leading leggies in white-ball cricket. He has played for various T20 franchises around the world including Chennai Super Kings, Delhi Daredevils and Rising Pune Supergiants in the IPL.

Andre Russell is a leading all-rounder in T20 franchise cricket and has played for Delhi Daredevils and Kolkata Knight Riders in the IPL.

Chris Lynn is a white-ball specialist who has played in many T20 leagues around the world. In the BBL, he has appeared for Brisbane Heat. In the IPL, Lynn has starred for Deccan Chargers, Kolkata Knight Riders, Mumbai Indians and Sunrisers Hyderabad. In the CPL, he has played for Guyana Amazon Warriors, Jamaica Tallawahs and St Kitts & Nevis Patriots. 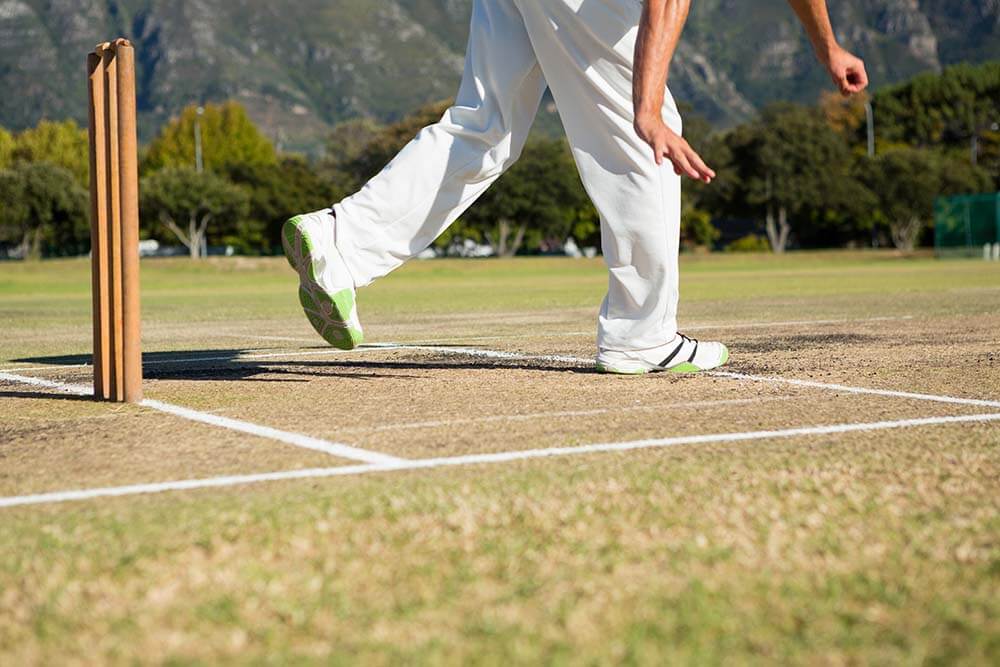 Dwayne Bravo is another player who prioritises T20 franchise cricket over Tests. He has played for Chennai Super Kings, Gujarat Lions and Mumbai Indians in the IPL. Bravo has starred in the CPL from 2013 to 2020.

Lendl Simmons is another globetrotting T20 expert who can start blasting from the first ball as he is an opener. He has played for leading franchises such as Karachi Kings, Brisbane Heat and Mumbai Indians.

Trinbago Knight Riders’ fees of $112,000 each to Dwayne Bravo and Lendl Simmons for the 2020 CPL edition were worth it as they helped the team win the title.