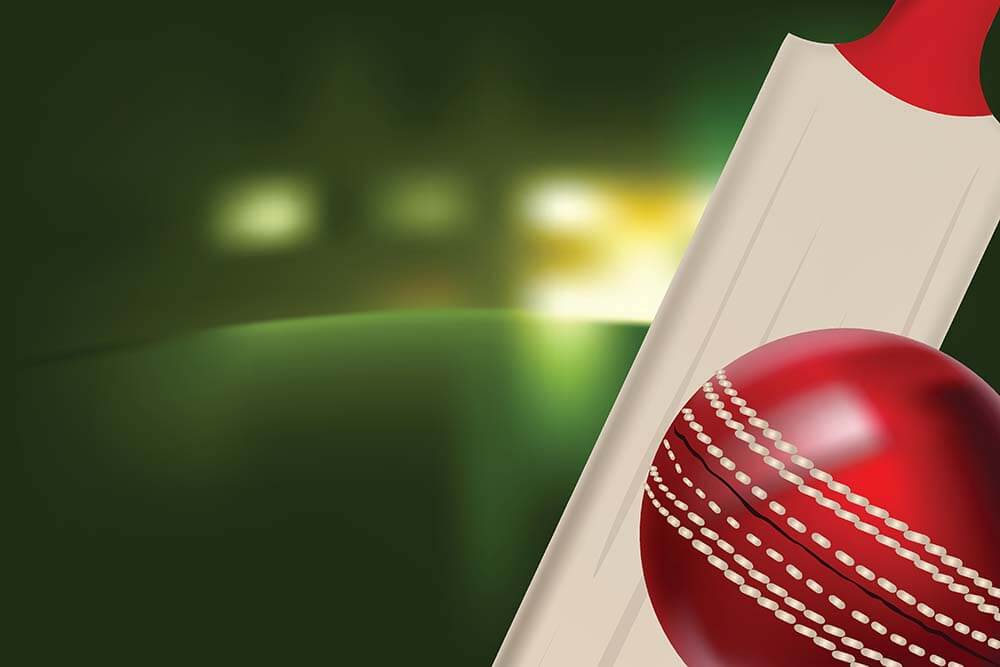 In this article, we look at a radical change in the points system used in the World Test Championship by the ICC and changes in the rankings of teams on the points table that have followed the rule change. While some teams, such as India, have been disadvantaged, some others, such as New Zealand, have been given a new lease of life.

The ICC has taken a decision to change the rules related to the points system of the World Test Championship at its last quarterly meeting that began on 16 November. The amendment is said to have been compelled by the COVID-19 pandemic.

A cricket committee of the ICC led by India’s Anil Kumble recommended that the relative rankings should be based on the percentage of points earned by the teams. In other words, a team that earned a higher percentage of the points would rank higher than another side that did not have the same percentage regardless of the number of wins registered.

After the disruption to the competition caused by COVID-19, the ICC has decided that final standings would be determined based on the results of matches that can be completed before the final that is set to be played in June 2021 in England. (This contrasts with current regulations that require matches not completed to be treated as draws.)

According to a press release by the ICC chief executive Manu Sawhney, the new points system was approved by the Chief Executives Committee as well as the Cricket Committee, especially as the new system would help remedy any disadvantage to those teams that were unable to complete matches as a result of the pandemic. Sawhney also said that the Members were very keen to go ahead with the first-ever World Test Championship Final planned for June 2021.

New Zealand Could Benefit Most from New System

No drastic changes in team standings have resulted from the amended points system. However, it improves the chances of some lower-ranked teams to finish among the top two (who will contest in the final). For instance, New Zealand who are currently placed fourth can hope to finish with 70% of available points if they win their two upcoming home series against Pakistan and West Indies. Such situation would see New Zealand in direct competition with India and England to finish among the top two teams. While England and India will meet in a five-match series early in 2021, India will first have to play a four-Test series against Australia. Meanwhile, England are seeking the rescheduling of a postponed series against Sri Lanka.