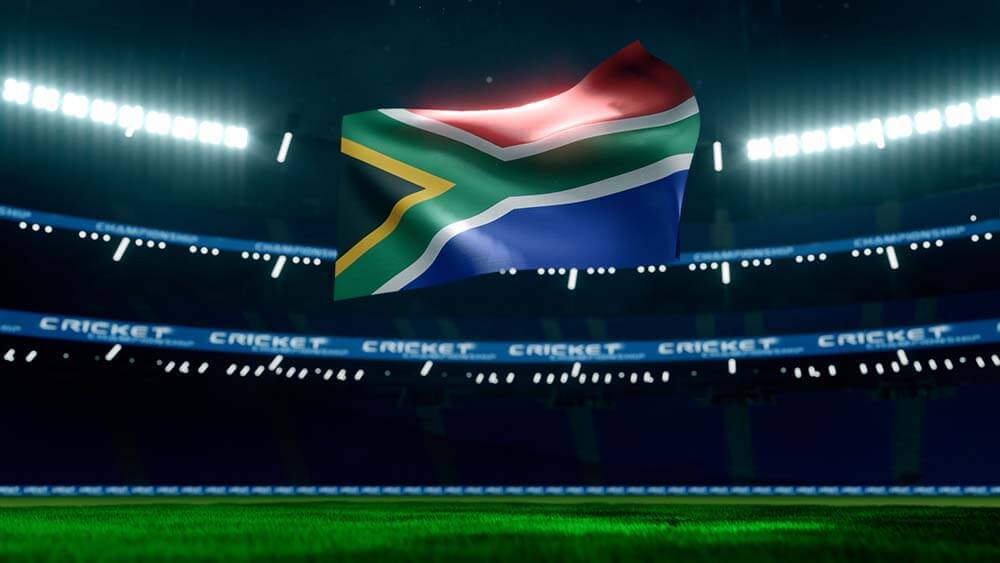 In this article, we look at the underway ICC election of a new chairman and speculate on the chances of New Zealand cricket’s Greg Barclay beating Imran Khwaja and getting elected to the position. We discuss the composition of the electoral college and explain what it will take for either candidate to win.

There has been a leadership vacuum in the ICC but that could end soon. New Zealand Cricket’s Greg Barclay could be the new chair of cricket’s governing body. The second round of the ICC election has got over and the results are awaited. The winner of the election would need 11 of 16 votes. While the process has been confidential, there is conjecture that Barclay may have flipped the vote of Cricket South Africa to garner the 11 votes he needs to beat Imran Khwaja.

The Composition of the Electoral College

The chair of the ICC is elected by an electoral college consisting of its 16 directors. These include representatives of the 12 full members, three directors representing associate members and the independent director, Indra Nooyi. The winner would need to get a two-thirds majority, i.e. 11 votes.

Barclay is said to have the support of Afghanistan, Australia, Bangladesh, England, India, Ireland, Malaysia, New Zealand, Scotland and West Indies, while Khwaja is said to be backed by Pakistan, Singapore, Sri Lanka and Zimbabwe. Thus, Barclay needs one more vote and that could come from Cricket South Africa.

First Round of Voting Ends in Stalemate

The first round of voting took place on Tuesday, 17 November. However, the election in which secret ballots were cast did not result in a conclusive verdict, as neither candidate for the post of chairman managed to get the required two-thirds majority. The ICC announced that there would be two more rounds of voting.

The electoral college has been polarized, divided into a majority group and a minority group. Ehsan Mani, the chairman of the Pakistan Cricket Board (PCB), heads the minority group which has managed to keep Barclay from winning the first electoral round. The ICC expects to complete the process by December 2. If no concrete result emerges in favour of one or the other candidate after the three rounds of voting, the current chairman, Imran Khwaja, will keep his position until July.

Could CSA Be the Dark Horse?

The identities of the 10 electoral college voters supporting Barclay are known, as are those of the 4 supporting Khwaja. But there is a question mark over how Scotland, South Africa and the independent director will vote. While two of them could vote for Khwaja, there is speculation that CSA could prove to be the gamechanger by providing Barclay with the 11th vote he needs. Cricket South Africa is reported to be wracked by internal problems. It is not quite clear who is representing the South African board which had interim management backed by the South African government that the CSA board subsequently rejected. In the past, CSA has not supported the majority group led by the Big Three, namely England, Australia and India. However, that could be about to change as some powerful stakeholders are reported to be applying pressure on CSA, perceived to be the most likely member of the minority group to change loyalties.