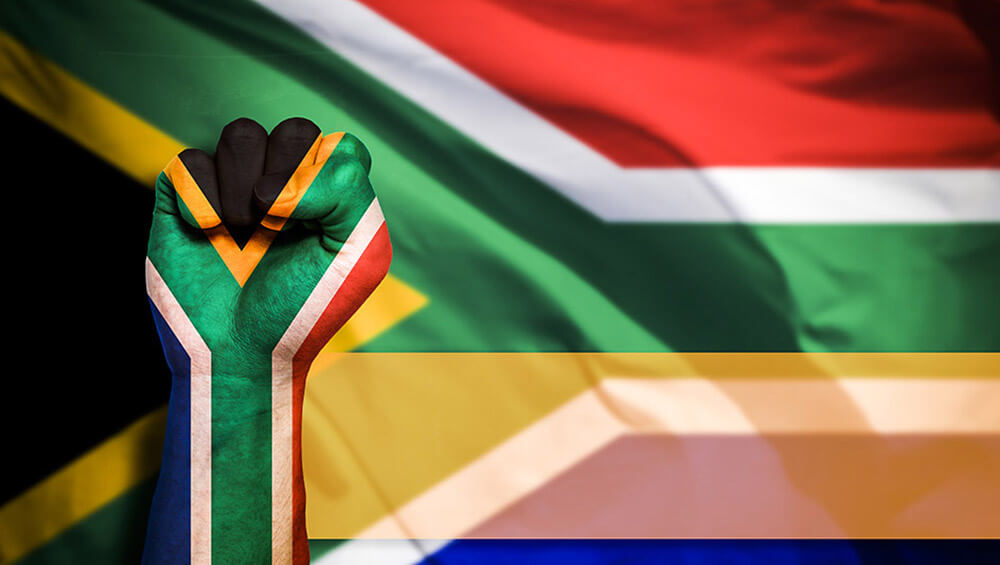 Cricket South Africa (CSA) has been in turmoil for some time now. There is a lot of speculation going around their management. The South African cricket team doesn’t even have an official sponsor or a broadcast deal for the upcoming season at the moment. Their financial state isn’t the greatest either and there are a lot of off-field issues that South Africa are currently undergoing.

In addition to all that, the COVID-19 pandemic has wreaked havoc. The Mzansi Super League (MSL) hasn’t managed to escape the fate of so many other sporting and cricketing tournaments this year. The third edition of the MSL has been officially postponed due to the coronavirus pandemic and the related uncertainty around international travel.

CSA have announced the postponement of their premier two-year-old franchise-based T20 league, that started in November 2018, through a media release. In it, all the blame has been put on various national and international logistical reasons which have been turned upside down by the aftereffects of the COVID-19 pandemic.

“The COVID-19 restrictions and uncertainty around international travel, including the state of control of South African borders, as well as border control at the country points of departure of international players, also compelled CSA to make this rational decision. Also, the unavailability of national players due to a revised and saturated season would have diluted the quality that CSA envisions for MSL. The fact that we would have to play in empty grounds was another consideration, not only financially but also for player morale and team spirit, which links to fan support,” Kugandrie Govender, the acting chief executive of the CSA, has been quoted saying.

Cricket went into a forced break that lasted for five months due to the deadly pandemic which has taken so many lives around the world. International cricket resumed when England hosted the West Indies for three Test matches and eventually went on to host Pakistan (three Test matches and as many T20Is) and Australia (three T20Is and as many ODIs) and completed their men’s international calendar for the 2020 summer.

The Caribbean Premier League (CPL) has been played as well and now, the 13th edition of the Indian Premier League (IPL) is at its peak. However, cricket is nowhere close to getting started again in South Africa. Nevertheless, there are a few plans in place as CSA are looking to stage a T20 tournament.

Instead of the third season of the MSL, domestic franchise T20 competition with each of the teams once playing against one another in the league stages will take place in the second half of the upcoming 2020-21 summer. That might also assist the Proteas and their players to prepare for the 2021 T20 World Cup that will be held in October and November next year.

South Africa has already had a big tour to the West Indies postponed. It was expected to happen in June earlier this year and the COVID-19 pandemic forced the postponement of that as well. South Africa were due to play two Test matches which were going to be a part of the World Test Championship (WTC) along with a five-match T20I series.

It’ll be interesting to see how things pan out for them in the upcoming home summer. The Proteas are due to host England in a white-ball series, three ODIs and as many T20Is. Sri Lanka are expected to play a two-match Test series. Moreover, South Africa also have the big-ticket Test series (three matches) against Australia. Both of those Test series against Sri Lanka and Australia are a part of the World Test Championship (WTC).