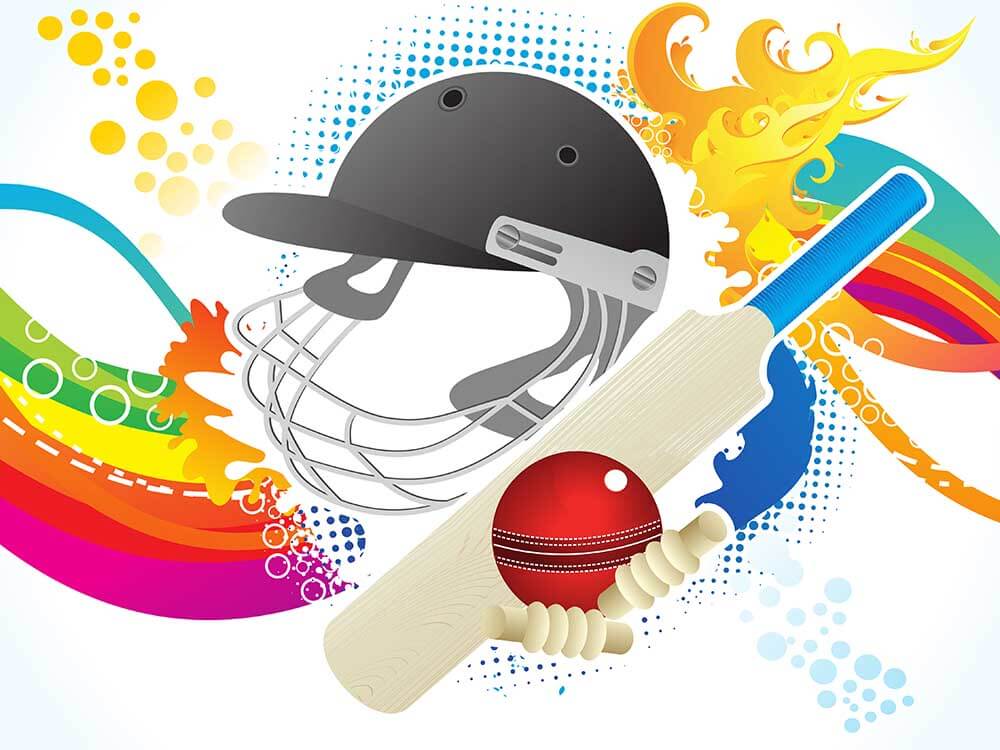 The ICC has postponed various ICC Qualifier events. The postponement has been forced by COVID-19 and quarantining needs. The events, which are pathway competitions to the 2022 T20 World Cup set to be hosted by Australia, include the T20 World Cup Sub-Regional Africa A and B Qualifiers as well as the Men’s T20 World Cup Asia A Qualifier.

A press release by the ICC has attributed the postponement of the events to the emergence of new strains of COVID-19 in some countries. The events would also impose an additional logistical workload, requiring the organisers to quarantine several teams and create bio-secure bubbles. While trying to curtail the spread of the COVID-19 virus, many participating countries have put new restrictions in place, including the suspension of sporting activities. In the statement released to the media, the ICC has said that such restrictions prevent the teams from training sufficiently for the planned events.

Statement by ICC Head of Events

ICC Head of Events Chris Tetley has been quoted as saying, “As part of the ICC’s comprehensive contingency planning process we have decided to postpone three Men’s T20 World Cup 2022 qualifying events and the Africa U19 Men’s Cricket World Cup Division 2 due to COVID-19. With a combination of restrictions in place in some participating countries limiting the opportunity for team preparation, as well as ongoing quarantine requirements and travel restrictions, there was no other option but to postpone and reschedule the events.”

Covid-19 restrictions have prevented Thailand from hosting the ICC U19 Men’s Cricket World Cup Asia Division 2 event. The ICC has had to postpone the event in the absence of another suitable hosting nation. Thailand, Singapore, Saudi Arabia, Qatar, Oman, Hong Kong and Bhutan were confirmed participants of the said event. Because the teams had the best records in the five previous U19 Men’s CWC qualifiers, the ICC has promoted Singapore and Oman to the U19 Men’s CWC Asia Qualifier due to be hosted by the UAE in September.

Kuwait Will Host Asia A Qualifier in October

Owing to the new schedule of the events, Saudi Arabia, Qatar, Maldives, Kuwait and Bahrain who were to play in the Asia A Qualifier from April 3 to 9 will now feature in an event in Kuwait from October 23 to 29. Teams that were to feature in the Sub-Regional Africa A and B Qualifiers held in South Africa in April will now be required to attend the event from October 25 to 31. The respective top sides from the Sub-Regional Africa A and B Qualifiers will join Nigeria and Kenya in the ICC Men’s T20 World Cup Africa Qualifier from November 24 to 27. The ICC has also postponed the Women’s T20 World Cup Africa Qualifier that was earlier scheduled to take place in September. The event will take place a month later. The U19 Men’s Cricket World Cup Africa Division 2 Qualifier which was to take place in June will now be held in August.

Tetley has assured that “We will continue to monitor and assess all events across our pathway structures with the ICC’s priority continuing to be to protect the well-being of players, coaches, officials and fans.”