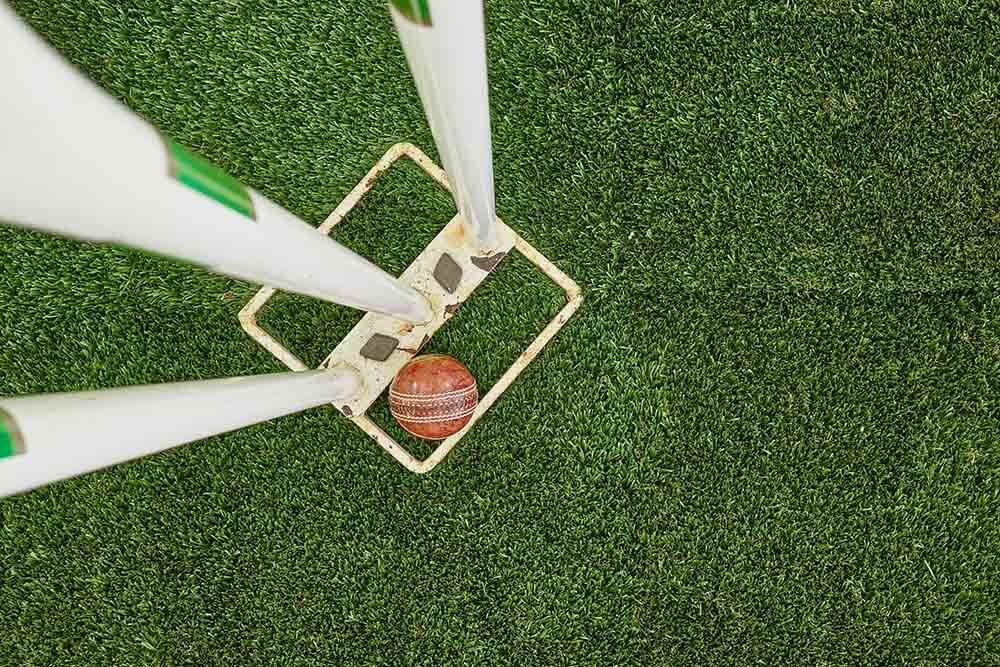 At the heart of the dispute are schedule changes wrought by the COVID-19 pandemic. CA postponed a one-day series versus West Indies, a one-day series versus New Zealand and a Test versus Afghanistan. In a discovery application, which includes the affidavit, Seven has sought documents believed to be held by CA. Seven is particularly aggrieved that six white-ball games preceded a four-Test series versus India that was postponed to accommodate the T20Is and ODIs. Foxtel owns the rights of the ODIs and T20Is. According to the affidavit, on August 7, CA executives met Seven executives including Martin in a discussion regarding the amended summer schedule. Martin has been quoted as saying in the affidavit, “I was not, and still am not, aware of any legitimate operational reasons CA had for giving those matches priority over the international Men’s Test Match and Men’s BBL Tournament schedule.”

The free-to-air rights — that had previously been held by Channel Nine for decades — were bought by Seven in 2018 and have resulted in a loss of $444 million for the network. Seven has made no secret of its acrimony recently, claiming that CA’s post-pandemic changes to the schedule have caused the loss. A text message sent by CA chief executive Nick Hockley appeared to suggest that the schedule change was a response to a request by the BCCI, India’s powerful cricket board. Foxtel and streaming service Kayo are reported to have gained viewership for the white-ball games, owing to the changed schedule.

The decision to put off the India Tests until after the white-ball series also meant that Indian skipper Virat Kohli, considered to be the tourists’ biggest drawcard, would return to India to be by his wife’s side when their child was born after playing only one Test.

Seven has found unexpected support from Australia’s ODI captain Aaron Finch, who has opined that the ongoing tussle between the network and Cricket Australia was “not ideal.” According to Finch, “When you’re in a partnership together you hope that everything runs as smooth as possible. But having [the ODI series] at the start of summer, I haven’t noticed any difference in the way that people have approached viewing the game or anything like that.”