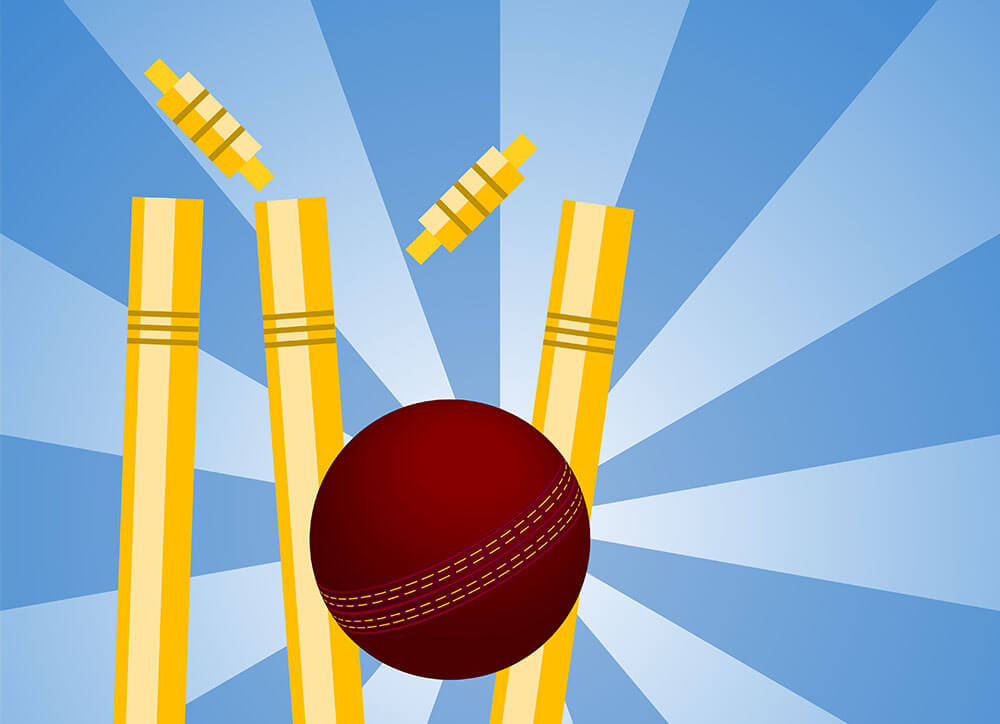 Deepak Hooda will not play for Baroda in the 2021 domestic season. According to a media report, the off-spinner all-rounder will represent Rajasthan instead. Last season, Hooda was suspended by Baroda Cricket Association after a spat with skipper and senior all-rounder Krunal Pandya.

Hooda has been quoted as saying to a media outlet, “It is definitely a sad feeling to quit Baroda, for whom I have played throughout my career. But I spoke to my coaches, well wishers and thought this was the right decision for me.”

Former Baroda and India star Irfan Pathan is reportedly upset with the Baroda Cricket Association’s decision to sack Hooda. In a tweet, Irfan expressed his concern: “How many cricket associations will lose out on a player who is in the Indian team probables list? Deepak Hooda leaving Baroda cricket is a huge loss. He could have easily given his services for another ten years as he is still young. As a Barodian It’s utterly disappointing!”

Following a spat with his skipper Krunal Pandya, Hooda had left the team ahead of the Syed Mushtaq Ali trophy. In a letter to BCA, Hooda said, “Today I was practising in nets and doing my preparation for tomorrow’s game with the permission of Head Coach Mr Prabhakar. Then Krunal came in nets started misbehaving with me. I told him that I’m doing my preparation with the permission of head coach. He told me that ‘I’m the captain, who is the head coach? I am the overall of Baroda team. Then he stopped my practice showing his Dadagiri.”

The Baroda Cricket Association suspended Hooda for the rest of the season. In a media release, Satyajit Gaekwad, chairman of BCA press and publicity committee said, “The apex council decided that Hooda won’t be considered to represent the Baroda team for the current domestic season. The decision was taken after considering reports from team manager and coach about the incident as well as communication with Hooda.”

BCCI chief executive officer Shishir Hattangadi has been quoted by the media as saying that an investigation into the matter had revealed that the incident had been exaggerated by Hooda. Hattangadi said that the players had been asked to do fielding drills by skipper Pandya. Ignoring the instruction Hooda had continued with batting drills, leading to an argument between skipper Pandya and Hooda. According to Hattangadi, Pandya had only exercised his authority as team skipper.