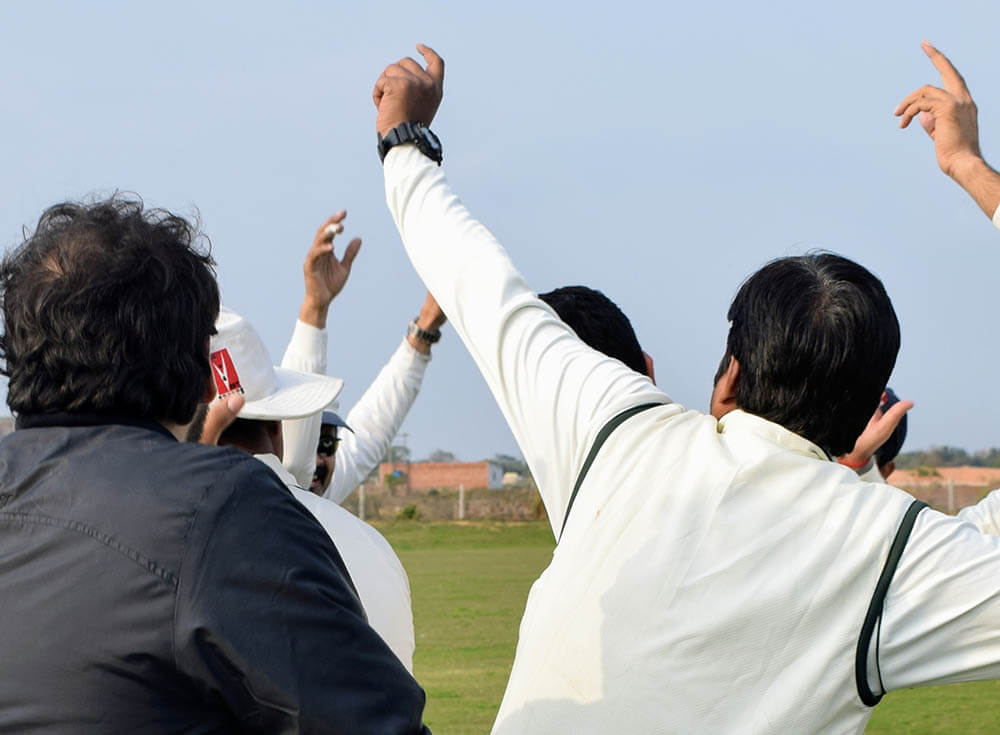 We preview match 65 of the Vitality Blast competition, in which we will witness Worcestershire vs Durham, on June 25.

Worcestershire’s Ben Cox is a proven wicketkeeper-batsman who scores runs consistently in the lower middle order, as for instance his match winning 26 off 10 balls against Northamptonshire on 11 June.

Durham skipper Bancroft is a top-class batsman as he proved with his knock of 76 from 53 balls versus Birmingham Bears on 20 June. His teammate Clark who scored 25 from 22 balls in the same match has also been very consistent with the bat this season. Worcestershire’s Jake Libby is good value as a batsman who has made lots of runs batting at number four this season. Against Northamptonshire on 11 June, Libby made 52 from 43 balls, fighting a lone battle to try and get his side to the target. Ross Whiteley has proved to be an effective lower middle order batsman for Worcestershire. His 42 off 33 balls against Notts on 9 June is fresh in memory.

Durham’s Brydon Carse is our first-choice allrounder who has been taking wickets regularly this season, with a fine exhibition of his skills against Birmingham Bears on 20 June, when he took 3/30. Worcestershire’s Brett D’Oliveira is the perfect allrounder who can open the innings and take wickets in the same game as he proved against Lancashire on 13 June when he scored a match-winning 61 from 45 balls after taking 1/5 while helping to restrict Lancs to 132.

Durham’s Scott Borthwick who took 2/40 in the game against Birmingham Bears gets into our dream11. Worcestershire’s Charlie Morris has proved his value as a bowler, as for instance against Lancashire on 13 June when he took 2/25. Against Northampton shire on 11 June, he took 2/31. Worcestershire’s Ben Dwarhuis has been a workhorse taking wickets in match after match. Likewise, his teammate Ish Sodhi has been using his leg breaks to good effect, while maintaining a good economy rate.

The captain of our dream11 is D’Oliveira while the vice-captain is Bancroft.

We have made our dream11 prediction based on statistical evidence of performances of the various players and teams in the ongoing tournament.