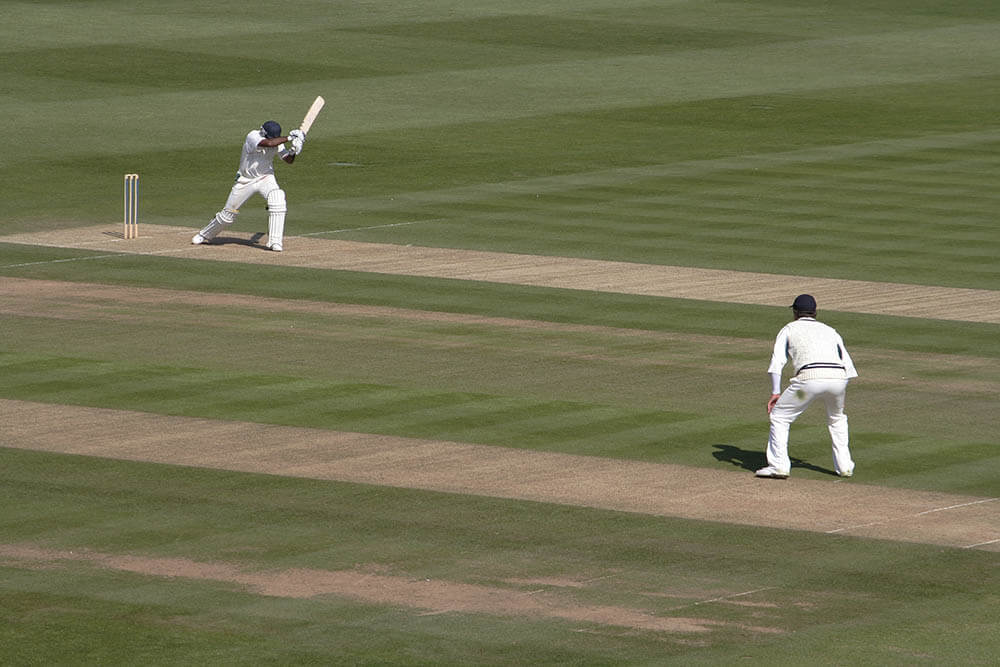 It will be Durham vs Northamptonshire, on June 23, in match 60 of Vitality Blast 2021 at Chester-le-Street. Durham are currently in 3rd place on the North Group points table, while Northants are six rungs below them at the bottom. 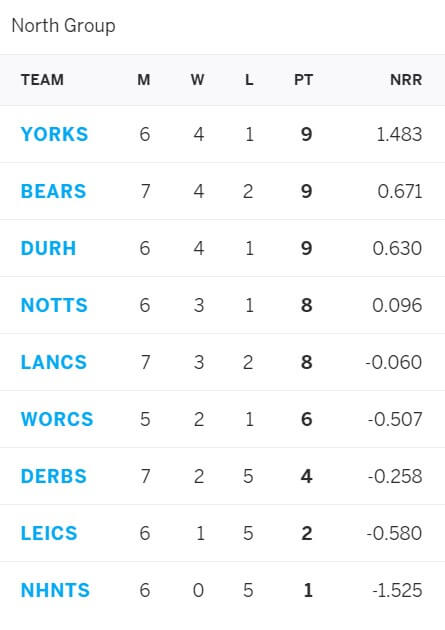 The sides last met in a Vitality Blast match in August 2019 at Northampton. Batting first in the game, the hosts lost early wickets to be reduced to 14 for 2. But a few mini partnerships later, they were relatively better placed at 118 for 4 at the start of the 18th over. They finished with 145/6, a competitive score on a wicket with assistance for bowlers. Alex Wakely top scored with 47 from 35 balls, while Dwaine Pretorius (37 from 24 balls) and Richard Levi (29 from 29) also contributed. For Durham, Matty Potts who took 3/31 was the most impressive bowler; Brydon Carse, D’Arcy Short, and Scott Steel took a wicket each.

Chasing a seemingly modest target, Durham were soon in trouble, losing 3 wickets for only 32 runs within the powerplay overs. A regular fall of wickets thereafter witnessed the visiting side finish with 124/8 in their allotted overs, rendering Northamptonshire the winners by 21 runs. Barring Peter Handscomb 965 from 54 balls), none of the other batsmen put up a fight. While Rob Keogh took 3/30 for Northants, Ben Sanderson and Faheem Ashraf grabbed 2 wickets each, and Graeme White took one.

In their completed matches so far, Durham have won four — versus Birmingham Bears, Lancashire, Leicestershire and Yorkshire — and lost just one, versus Nottinghamshire.

Northamptonshire have played five complete matches this season, versus Derbyshire, Birmingham Bears, Nottinghamshire, and Worcestershire, and lost all five.

In the last 5 games between the sides, Durham have won 3, while Northants have won one, with one game having ended without result.

In our DUR vs NOR match prediction, we expect Durham to beat Northamptonshire in the Vitality Blast match at Chester-le-Street on 23 June.

Bookmakers’ odds are likely to favour Durham to prevail over Northants in the Vitality Blast game between the sides on 23 June.

Based on current form and h2h comparison, Durham clearly have the edge.