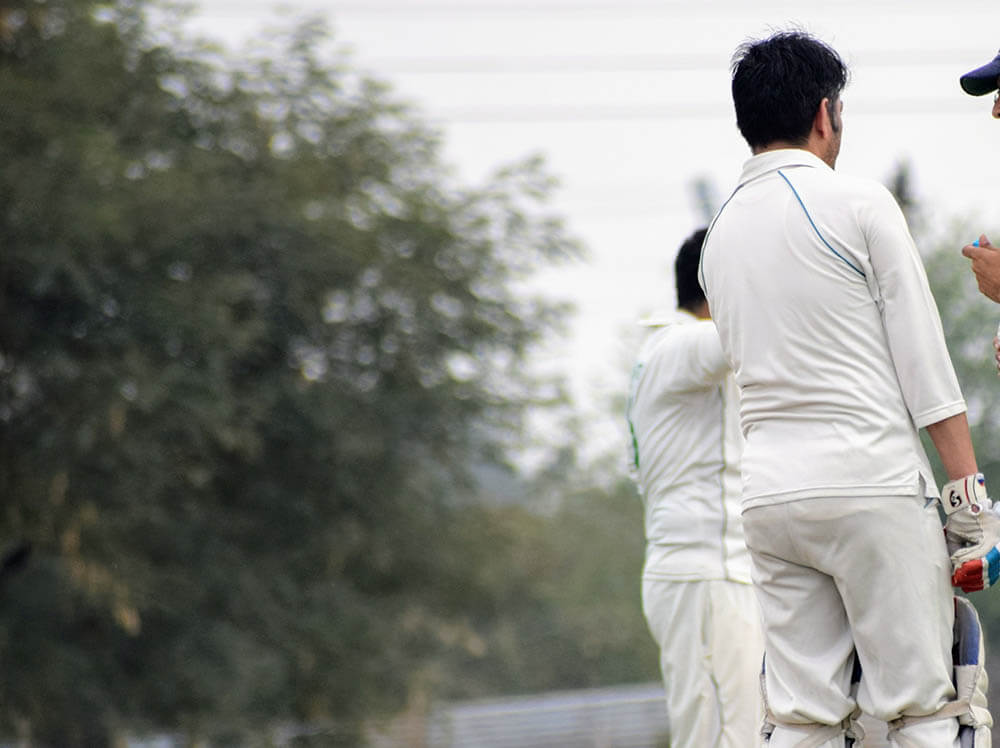 We preview Surrey vs Somerset, June 23, match 61 of Vitality Blast 2021, to be played at the Oval on 23 June. While Surrey are in 3rd place on the South Group points table, Somerset are placed three rungs below them in 6th position. Surrey are the stronger side based on recent performances and our match prediction reflects that perception. 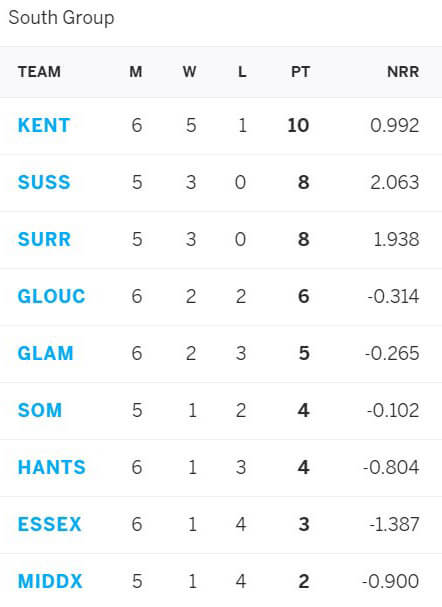 Somerset hosted Surrey at Taunton in the last Vitality Blast game between the sides on 11 June 2021. Batting first, the hosts lost Tom Banton’s wicket with only two runs on the board. But a few productive partnerships later, they found themselves relatively well placed at 101 for 3 in the 12th over. However, another mini collapse reduced them to 199 for 5 when Lewis Gregory got out in the 14th over before a 47-run stand boosted them to 166 for 6 in the 18th over. Somerset finished with a competitive score of 187 for 6 in their allotted overs. Tom Abell top scored with 69 off 44 balls, and the innings was boosted by cameos from James Hildreth (31), Will Smeed (23), and Ben Green (24 not out). For Surrey, Sam Curran, Matt Dunn, Jordan Clark, and Gareth Batty took a wicket each.

Surrey’s reply did not begin well, when Will Jacks was dismissed in the 3rd over with the team score on 27. But after Jason Roy returned to the pavilion in the 5th over to leave his side at 63 for 2, a 104-run stand for the 3rd wicket between Laurie Evans and Sam Curran ensued. Most importantly, the visitors were well ahead of the required run rate at 167 for 3 in the 14th over. They eventually crossed the line with no further loss of wickets and 4 overs to spare. Sam Curran was the man of the moment, scoring 72 off 36 balls, with 5 fours and 6 sixes. He was duly assisted by Laurie Evans who made 65 from 35 balls. Earlier, Jason Roy had helped the innings gain momentum with a knock of 30 from 14 balls. For Somerset, Josh Davey took 2/31, while Marchant de Lange took the only other wicket to fall.

Surrey have won three of five matches, versus Glamorgan, Somerset, and Middlesex. The other two, versus Hampshire and Sussex, were abandoned due to rain.

Somerset have won just one game, against Kent, and lost two, versus Surrey and Essex. Their matches against Glamorgan and Sussex were abandoned due to bad weather.

Surrey have won 3 and lost 2 of their 5 latest matches versus Somerset.

In our SUR vs SOM prediction, we believe that Surrey will beat Somerset in the match at the Oval on 23 June.

Recent form and the h2h comparison give Surrey the edge over Somerset.