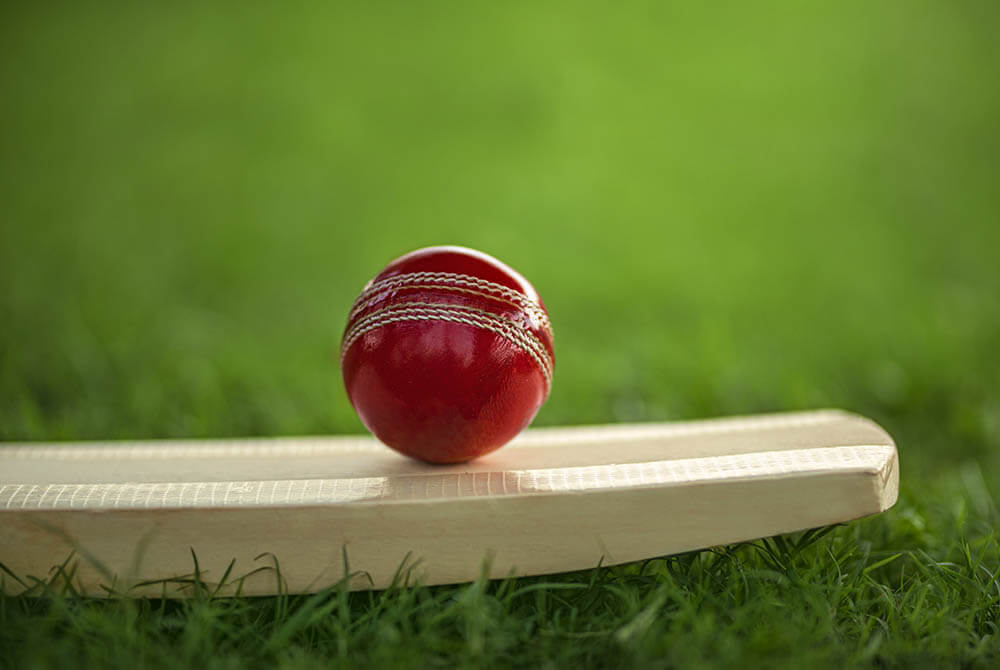 It will be Yorkshire vs Worcestershire, on June 23, in the Vitality Blast 2021 tournament. We preview the North Group match to be played at Leeds and make our match prediction. Yorkshire lead the North Group points table, while are currently five rungs below them in 6th place. 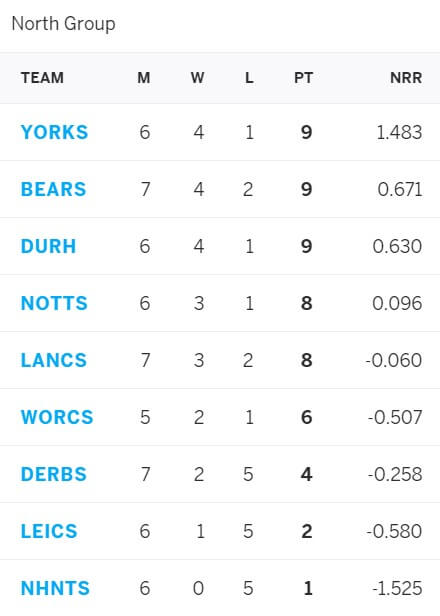 In the last game between the sides hosted at Worcester on 16 June, the visitors batted first. After a couple of early wickets that left them struggling at 10 for 2, Yorkshire rallied through a 146-run stand for the 3rd wicket between Jonny Bairstow and Tom Kohler-Cadmore. Building on the platform of 156 for 3 in the 15th over, Yorkshire reached a daunting score of 216/6 in their allotted overs. Bairstow was the biggest contributor for the visitors, making 112 from 51 balls, with 7 fours and 10 sixes. Kohler-Cadmore scored 53 from 33 balls, while Harry Brook contributed 22 from 12. For the hosts, Ben Dwarshuis took 4/31 to emerge the most successful batsman, while Dillon Pennington and Charlie Morris took a wicket each.

Worcestershire began their reply on a false note, losing opener Brett D’Oliveira’s wicket with only one run on the scoreboard. But a 67-run stand for the 2nd wicket between Moeen Ali and Riki Wessels put the chase back on the rails. But after Moeen Ali departed in the 9th over, an inexplicable collapse saw the hosts bowled out for 122 in the 17th over. Wessels (32 from 26 balls), Ali (39 from 29) and Whiteley (30 from 19) failed to convert good starts into substantial knocks. For Yorkshire, Adil Rashid took 3 for 32 to emerge the most successful bowler, while David Willey, Matthew Fisher and Dom Bess took two wickets each. Lockie Ferguson took the other wicket to fall, as the tourists completed a comprehensive 94-run victory.

Yorkshire have beaten Derbyshire, Worcestershire, Leicestershire, and Birmingham, and lost to Durham. One match against Durham was abandoned.

Worcestershire have beaten Lancashire and Northamptonshire, and lost to Yorkshire. One match against Northampton was abandoned while another against Notts was tied.

Yorkshire won three of the last five matches between the sides, while Worcestershire have won two.

In our YOR vs WOR match prediction, we back Yorkshire to beat Worcestershire on 23 June.

Betting odds are overwhelmingly in Yorkshire’s favour to beat Worcestershire in the match on 23 June.

Recent form as reflected in the standings on the points table give Yorkshire the advantage.