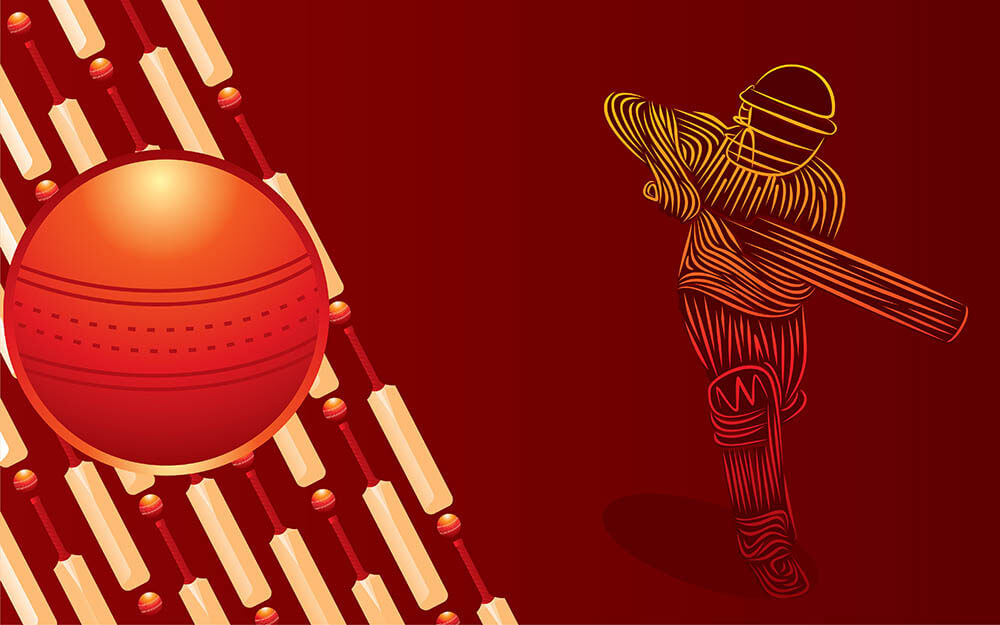 The ECB has announced amended playing conditions for the first season of the Hundred tournament that is set to begin on 21 July. According to the playing conditions announced, umpires will call “five” instead of “over,” the powerplay will consist of 25 balls, the toss will take place on a DJ stand and DRS will be introduced for the first time in domestic games played in England.

The Term “Over” Will Be Redundant

While the playing conditions will use the term “over,” the ECB will use balls as a measurement unit for presentation purposes. Rather than the term “overs,” broadcasts and scoreboards will refer to the number of balls bowled and remaining to be bowled in an innings.

The powerplay will be defined as the first 25 deliveries of the innings. During such powerplay, there can only be two fielders placed outside the 30-yard circle. After the powerplay period, a strategic timeout can be called by the fielding team. Such timeout of two minutes can happen at any point during the rest of the innings. However, the timeout is not mandatory, nor can the batting team request it.

The toss will not take place in the middle as usual; rather it will take place on a stage reserved for live entertainment involving a DJ.

Members of the batting team will be referred to as batters rather than batsmen in keeping with the avowed gender-neutral ambitions of the competition. If a batter is out caught, the new batter will face the next delivery, even if the batters cross during the catch.

DRS and No Balls

The Direct Review System (DRS) will be used in each game. The third umpire will have the control of replays to speed up the process. In every match, two white Kookaburra balls will be used, one for each innings. A no ball will qualify for two runs to be awarded to the batting team in keeping with the rules adopted in the Vitality 2020 Blast.