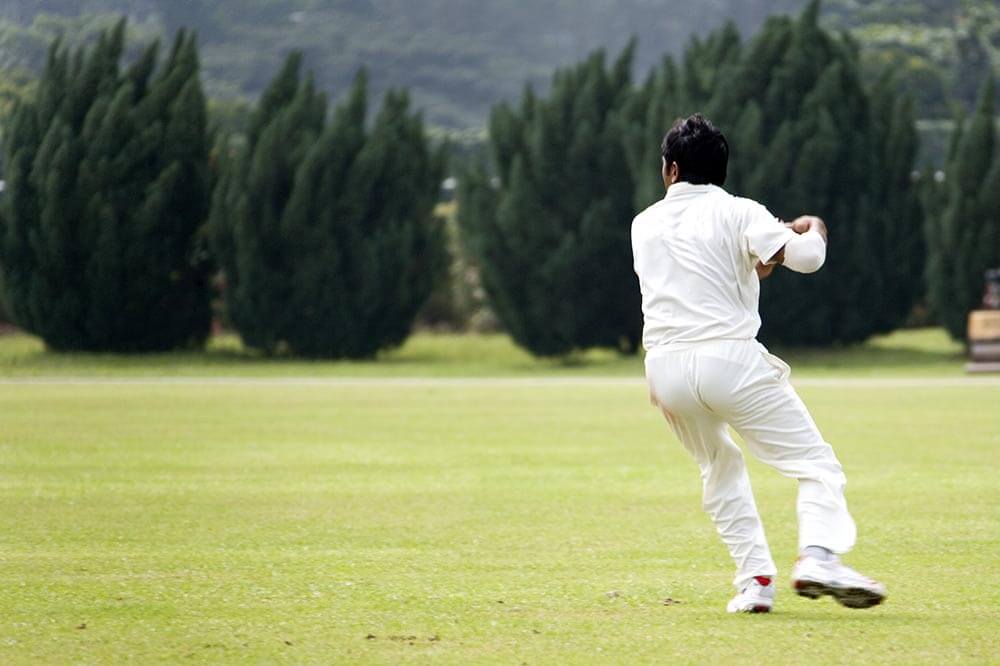 Caption: Will newcomers Nellai Royal Kings continue to dominate in this new season?

Nellai Royal Kings will face IDream Tiruppur Tamizhans in the Tamilnadu Premier League on 26 July for the 6th match of the tournament at MA Chidambaram Stadium in Chennai. Both teams have few new faces this year and they will try to use their full strengths.

IDream Tiruppur Tamizhans, who were previously known as IDream Karaikudi Kaalai, finished their previous season at the bottom of the table with just 1 win in 8 games played. Nellai Royal Kings are new to this edition and will try to fight with a new squad.

Both teams have strong players this year and they need to start their season on a good note. Tiruppur Tamizan will try to erase their records in this tournament, while Nellai Royal Kings will try to create new ones.

A member of India’s U-19 World Cup-winning team, Baba Aparajith who has had a very good record in domestic seasons in the last few years will lead this new squad and also the batting department by playing in the upper order. Moreover, players like Abhinav M and Indrajith B have some superb skill sets to help their team in middle-order batting.

Sanjay Yadav and Harish NS are going to attack opponents with their pace in the early innings of the match. The team’s only concern is that they don’t have any experienced spinners in their squad that might cost them much during the middle overs.

By looking at the new squad, they have a good depth in the batting department and they will try to solve the middle-order bowling issue by using some all-rounders. This new team is ready to tackle the challenge of Tiruppur Tamizhans this season.

(Disclaimer: As this team is newly included in this year’s TNPL, stats and numbers of the players are not available yet. The key players have shown their good form in other formats.)

IDream Tiruppur Tamizhans, previously known as IDream Karaikudi Kaalai, had a difficult previous season and they finished their league stage at the bottom of the table with just 1 win in that whole season. This year, they have changed their name and also added few new faces to start the season with a new team.

Maan Bafna, a key batsman in this team, will be the player to watch out for this year. In his last 10 innings, he has scored 110 runs for his team. One of the experienced batsmen of the team, Dinesh Karthik will be missing during the first week of the tournament due to his participation in the India tour of Sri Lanka.

R Rajkumar will lead the bowling attack for the Tamizhans along with S Mohan Prasath. S Mohan Prasath has had good records while bowling his spin and he will try to continue his performance this season as well. Another important player of the team, K Gowtham will be missing due to the Sri Lanka tour.

The team has built a good squad this year and will try to change their fortunes in the TNPL. They just need to execute their plans well in front of newcomers Nellai Royal Kings on 26 July.

The MA Chidambaram Stadium in Chepauk, Chennai, will host this match. This venue features long boundaries and a bowling-friendly pitch. This is likely to be a low-scoring match.

The pitch of this ground has offered an advantage to batsmen in past few matches. Here, teams generally prefer to chase down the target because heavy dew is observed as the night proceeds.

The team who will win the toss might want to choose to bowl first.

The weather will be partly cloudy on the match day. The temperature will vary between 31°C and 27°C.

Despite being a new side, Nellai Royal Kings have a good depth in the batting order and also boast a good pace attack. The leader in Baba Aparajith gives it a very strong look especially in the presence of Abhinav Mukund. On the other side, few experienced players of Tiruppur Tamizan will be missing during the first few weeks of this season so they lack experience with this new squad. This might be just the situation NRK have been expecting to start their first season on a winning note.

Disclaimer: Our match previews are fully researched but anything is possible on the matchday because of the nature of the game, the statistical data will change. You are advised to decide for yourself when betting on a team. Thanks.