Cricket Life > Other Cricket > Ehsan Mani Set to Get Second Term as PCB Chairman
Follow us:

Ehsan Mani Set to Get Second Term as PCB Chairman 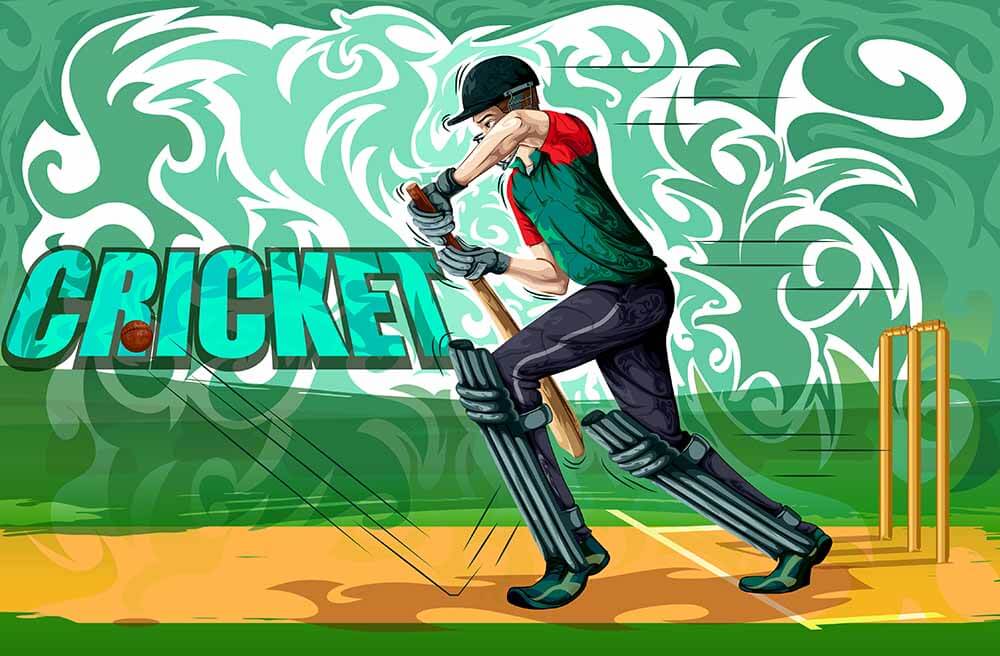 Ehsan Mani and Asad Ali Khan are set to be renominated as governors on the PCB board by Imran Khan who is the PCB’s chief patron in addition to being the Prime Minister of Pakistan. Consequently, Mani will get another term as PCB Chairman subject to his re-election (a formality) by August 2021. In 2018, Mani was unanimously elected for a three-year term.

On June 21, Mani and Imran Khan had a meeting at the latter’s house, wherein Imran extended his support for Mani to continue as the PCB Chairman. Mani has the unanimous support of the nine board members any of whom can stand for elections. But no individual can remain chairman for a tenure exceeding six years. August will mark the end of Mani’s first term as Chairman. The chairman has historically been one of two people nominated directly by the Prime Minister.

Mani Took Over from Najam Sethi in 2018

The previous PCB chairman was Najam Sethi who gave up the post after the Tekreek-e-Insaaf (Imran Khan’s party) formed the federal government in 2018. Sethi was replaced by Mani who was unanimously elected to the post by all board members.

Mani Has Revamped Functioning of PCB

The PCB’s functioning has been revamped by Mani in the three years that he has been in charge. He has redrafted the constitution of the board bringing it in line with corporate governance practises. Until 2019, the chairman of the PCB also acted as the CEO, whereby he could implement any of the board’s policies that he wanted to.

In 2019, the CEO position was introduced, freeing the chairman of the role. Pakistan’s domestic structure also changed on Mani’s watch. The previous regional and departmental cricket was dismantled, giving way to a provincial team model as recommended by the Prime Minister. Under the new system, many players lost their livelihood, leading to Pakistan-wide condemnation of the new system. As a form of compensation, veteran cricketers were given jobs at the Association level, allowing them to take up positions in various fields including umpiring, administration, and coaching. Mani has successfully revived international cricket in Pakistan, but he clearly benefited from the groundwork that the previous regime had laid. On Mani’s watch, other teams toured Pakistan without the PCB having to pay any money to get them to do so.

Mani continues to hold a position in the ICC, wherein he is the head of the ICC’s finance and commercial affairs committee, becoming the only Pakistan individual to hold such a position. During his tenure, Mani also introduced four independent directors, Including Alia Zafar, a woman, thereby achieving another first for the PCB. The PCB constitution was rewritten by Mani, allowing the new chairman to revoke the membership of the board of governors and offset the influence of cricket playing associations by reducing their number to three from the previous number of eight.