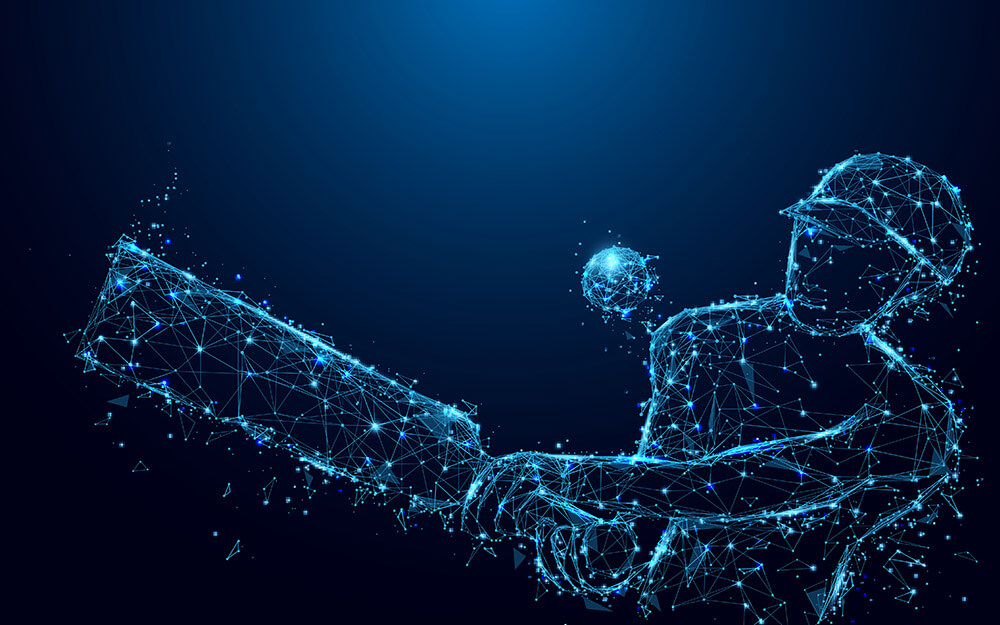 Popularly known as PSL, the Pakistan Super League is Pakistan’s professional Twenty-20 cricket league administered by the Pakistan Cricket Board (PCB). The PSL was first announced in September 2015 with five teams – Karachi Kings, Lahore Qalandars, Peshawar Zalmi, Quetta Gladiators and Islamabad United – participating in it. These teams represent capitals of Pakistan’s provinces and the federal capital. In 2018, Multan Sultan joined the PSL as the sixth team.

This year’s PSL tournament started on 20 February and its league stage ended on 30 March with the match between Karachi Kings and Quetta Gladiators. That was the last match played before PSL 2020 was suspended due to the COVID-19 pandemic. The PCB awaits the pandemics to settle down before allocating the window for the remaining PSL 2020 matches.

The PSL adopts the format of double round-robin matches in the league stage or group stage. This means each team plays with every other team twice. Teams get two points for a win, one for a no result and zero for a loss. In the case of a tie, a Super Over determines the winner. At the end of the league stage, the top four teams proceed to the playoffs.

In the playoffs, the top two teams clash in the qualifier with the winner of the match directly entering the PSL final. The first eliminator is played between the third and the fourth-ranked teams and its loser is eliminated from the tournament, while the winner plays against the loser of the qualifier match in what is called the second eliminator. The winner of this game reaches the final. If there is no result in a playoffs match, then a Super Over is used to determine the winner. In case the Super Over is not possible or is drawn, the team which has taken a higher position in the points table is considered the winner.

This year due to the pandemic, the playoffs format was replaced by knockouts matches (semifinals and finals) which are yet to be played.

Let’s have a look at all six teams of the Pakistan Premier League in detail.

The team Islamabad United (IU) is based in Islamabad, the capital of Pakistan. Islamabad United were the winners of the inaugural PSL held in 2016. IU got their second PSL trophy in 2018. Rawalpindi Cricket Stadium is the home ground for the team with a capacity of 17000. Ali Naqvi and Amna Naqvi, who own Leonine Global Investments, are the owners of Islamabad United. Veteran cricketer Misbah-Ul-Haq is the coach of the team, while legendary fast bowler Waqar Younis is their fast-bowling coach as well as the team’s director. To aid the spinners, they have Saeed Ajmal as their spin-bowling coach.

The two-time PSL champions have played 53 PSL matches across all the seasons, out of which they have won 28, lost 24 with 1 match being tied.  This year in PSL 2020, with just 3 wins in 10 league stage games, IU ended up at the bottom of the points table.

As seen from the name, Peshawar Zalmi represents Peshawar city. Renowned businessman and CEO of Haier Pakistan Javed Afridi is the owner of the team. Arbab Niaz Stadium in Peshawar is their home ground with a capacity of 35000.

Left-arm pacer Wahab Riaz is the skipper of the sensational side and he has been associated with Peshawar Zalmi since 2016. Daren Sammy is the coach of the team, who was the skipper when the franchise won the PSL 2017 title. Peshawar entered PSL finals again in 2018 and 2019 PSL editions, unfortunately, they could not win on either occasion.

With 56.36% of winning ratio, they have won 31 out of their 56 matches played so far, lost 24 and in 1 match there was no result. In PSL 2020, they have won 4 matches in the league stage, earning 9 points. With a higher net run rate, they dodged Quetta Gladiators and entered the semifinal in which they will play against Multan Sultans.

Lahore Qalandars, based in Lahore city, has Gaddafi Stadium as their home ground with a capacity of 27000. The franchise is owned by Fawad Rana, the managing director of Doha-based QALCO company. The ‘Q’ in Qalandars represents both Qatar and QALCO. Sohail Akhtar leads the side and former Pakistani fast bowler Aaqib Javed is the team’s coach.

Lahore Qalandars have played 46 matches so far, won 15, lost 29 games with 2 drawn matches. They remained fifth in the first two seasons, while in 2018 and 2019 they lingered at the bottom. In 2020, under Sohail Akhtar’s leadership, they have won 50% of their group stage matches and the first time entered the top four. They will play their semifinal match against Karachi Kings.

Based in Quetta, Balochistan, Quetta Gladiators have Bugti Stadium as their home ground, having a capacity of 27000. They are also known as Shan-e-Pakistan Purple Force. Sarfraz Ahmed is the skipper of QG and the side is coached by former wicket-keeper Moin Khan. Nadeem Omar from Omar Associates is the owner of the franchise.

Quetta Gladiators are the defending champions. They were also the runners-up in the 2016 and 2017 PSL editions. This year, they have failed to reach the knockout stage, as they have ended fifth. In 52 matches they have played so far, 30 matches have been won, 21, lost and in 1 match has ended with no result. Thus, Quetta Gladiators have the best winning percentage among all PSL teams.

Karachi Kings franchise represents Karachi, the capital of Sindh, one of Pakistan’s provinces. The team is owned by the president and CEO of the ARY Digital Network – Salman Iqbal. Legendary cricketer Wasim Akram is the president of the franchise. The team is coached by former Australian cricketer Dean Jones and all-rounder Imad Wasim is the captain. Karachi Kings’ home ground is the National Stadium which is one of the largest stadiums in Pakistan with over 34000 capacity.

Kings have never made it to the PSL final. Their best season was 2018, in which KK ended the league stage in second place, played in the second eliminator and eventually lost the game. Overall, Kings have played 52 matches, won 22, lost 27, tied 1 while 1 match has ended with no result. They have a 45% winning ratio. In the PSL 2020 tournament, they are up against Lahore Qalandars in the semifinal.

Multan Sultan was formed in 2017 and they first participated in the PSL in 2018, two years after the inaugural PSL season. Initially owned by Schön Properties, the franchise is currently owned by Ali Khan Tareen and Alamgir Khan Tareen. The team is captained by Shan Masood and coached by Andy Flower. Representing Multan city, the team’s home ground is Multan Cricket Stadium, with a capacity of over 34000.

In the PSL 2018 and 2019, Multan Sultans finished fifth. The Sultans stunned everyone this year by winning six of their 10 league stage matches and topping the points table. Multan Sultan will play their semifinal game against Peshawar Zalmi. Overall, Multan Sultan have played 29 matches so far, won 13 and lost 13 games, while two of their matches have ended with no results.