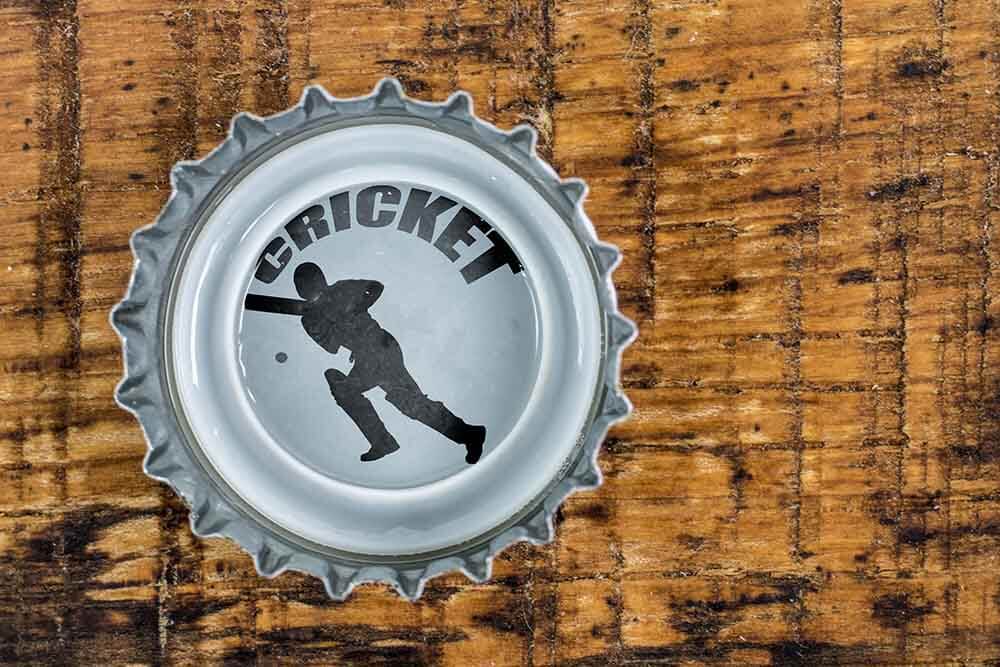 Following incidences of misbehaviour by senior cricketers Mahmudullah and Shakib Al Hasan in the recently held Bangabandhu Dhaka Premier league (DPL), Umpire Moniruzzaman has called it quits. Speaking to media about the reason he had decided to give up umpiring, Moniruzzaman said that keeping his dignity intact was the main motivation that had led him to take such a step in the wake of the incidents cited.

Moniruzzaman had not had anything to do with the match in which the Shakib Al Hasan incident took place. However, he was a TV umpire in the match in which Mahmudullah lost his temper when he did not agree with an umpire’s decision. Following his tantrums, the Bangladesh Cricket Board fined Shakib Al Hasan USD 5800 (Taka 500,000). The board also imposed a ban of three games on the star all-rounder. Playing for Mohammedan sporting versus Abahani Ltd, Shakib Al Hasan had expressed his displeasure with an umpiring decision by kicking the stumps. Mahmudullah, the skipper of Gazi Tank Cricketers lay prone on the ground when the umpire turned down his appeal during a match versus Prime Bank Cricket Club. BCB imposed a fine of taka 20,000 on Mahmudullah after charging him with committing a level two offence.

In a media interview, Moniruzzaman expressed his disgust with such brazen treatment accorded by players to umpires. “Enough is enough for me and I don’t want to umpire anymore. Umpires can make mistakes but if we are treated in this manner, there is no point in doing it anymore because I am not in it just for the money.” A member of the ICC Emerging Panel of the BCB, Moniruzzaman said that the behaviour of Mahmudullah and Shakib Al Hasan had stunned him. “I was not involved in Shakib’s game. The way he behaved was something very hard for me to digest. In the Mahmudullah match, I was the TV umpire and watching the episode closely. It left me numb and at that point, I decided not to carry on with umpiring.”

Umpiring Was His Hobby

Moniruzzaman took up umpiring as a hobby driven by his passion for cricket, while having a day job with a private company. But he was disillusioned following the recent incidents in the DPL. He added that he was not an employee of the BCB and considering the modest fee paid by the board to umpires, he said he wasn’t able to take the treatment the players were meting out to umpires. According to Moniruzzaman, he had been doing it only out of love for cricket as he was only getting a modest fee. He added that he was happy that nothing untoward had happened towards him but that he wasn’t sure that he might not be subjected to humiliation in a future game.

BCB Confirms that Moniruzzaman Has Quit

Moniruzzaman’s decision to give up umpiring, following the incidents involving Shakib Al Hasan and Mahmudullah, has been confirmed by the BCB. Addressing the media, a BCB official said, “We have spoken with Moniruzzaman, and he said that he is not interested to carry on with umpiring. He is not our employee so we cannot ask for any official explanation, but I can say only one thing that he had a very promising career as an umpire.” Moniruzzaman represented Bangladesh internationally in two ODIs in 2003. He also played it 18 List A games and 27 first class matches.