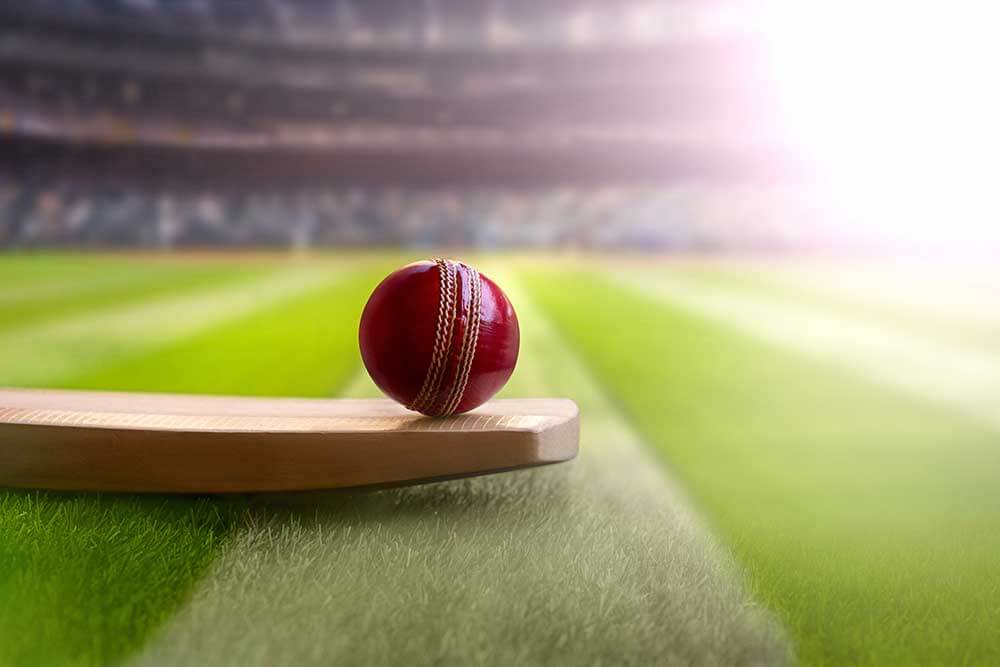 On Wednesday, 3 March, Chancellor Rishi Sunak announced a £300million budget bailout for summer sport. English cricket is expected to benefit greatly from the bailout. With the bar on audiences attending matches at stadiums likely to extend until at least May, the Chancellor expects the bailout to provide support to sporting bodies and professional clubs who will not receive gate receipts. In addition to cricket, the priorities of the government include women’s football, rugby league, racing and tennis.

Speaking to the press about the bailout, the Chancellor said, “As a huge cricket fan I know there’s nothing that says summer more than watching your favourite team. I can’t wait for sports grounds to be filled with fans with atmosphere again – this £300m cash boost will help make that a reality.” Earlier, in November, the government announced the Sport Winter Survival Package. On that occasion too, the government handed out £300m. The new bailout is an extension of the winter package which mainly benefited the rugby union.

The government was appraised by the England and Wales Cricket Board (ECB) of its desperate need for additional financial help particularly aimed at propping up county cricket clubs that were bereft of funds. The situation is especially dire as sizeable crowds were unlikely to return to cricket grounds until 17 May. The LV= Insurance County Championship will begin more than a month earlier, on April 8. For instance, the first six county championship matches of Hampshire County — including three home matches with Somerset, Middlesex and Gloucestershire and three away games against Middlesex, Surrey and Leicestershire — will all be played behind closed doors. Furthermore, there would not be full houses at grounds until at least 21 June. The winter package did not extend support to the ECB whose substantial losses last year amounted to over £100m. The overall losses could amount to double that amount, according to the ECB which saw the bailout as ‘a lifeline for parts of the game’. While the governing body of English cricket had laid off 62 employees, its grassroots projects were on the verge of being annulled.

The bailout has been greeted with cheer in cricketing circles. Speaking to a media outlet, Lord Ian Botham said, “Everyone in the cricketing world will be delighted. It’s been a tough time for the sport. But this could give us the opportunity to get the fans safely back in the stadiums, which is the next step. Cricket is our summer sport and I’m pleased that it’s being looked after.”

The bailout will consist of a combination of loans and grants and the Chancellor encourages applications from any sport that is expected to suffer lost gate receipts. With November marking the fag end of the Super League season, only £12m from the winter fund was earmarked for the rugby league. The government has assured that the clubs could expect full coverage from the current bailout. Another sport likely to receive a boost from the Wednesday budget announcement is racing, which benefited to the tune of £40m from the survival package in November.