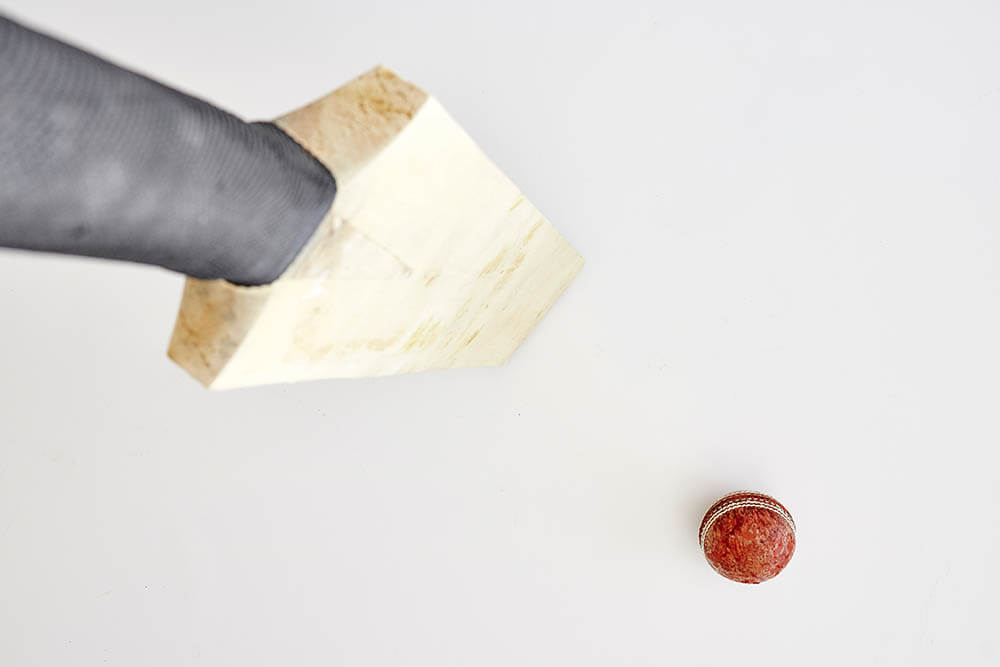 The ICC has been sued by the International Cricket Players Union for image rights. The lawsuit claims that “players are not receiving a fair share” of money earned by the ICC. The Federation of International Cricket Associations (FICA), which represents most cricketers in Test-playing countries barring Pakistan and India, has failed to resolve this issue despite its ongoing discussions with the ICC over many months.

According to media, cricketers were reportedly upset to find that images were being used by commercial rights sponsors in non-contractual ways. FICA filed the judicial proceeding a week ago. The ICC is accused of using the image in question in behind-the-scenes documentary films and fantasy cricket products.

Speaking to media outlets, FICA’s Chief Executive Officer Tom Moffat stated that the players’ federation had been working hard for over a year to resolve the issues “in a constructive way” but that the ICC had not shown the same interest in working with FICA to ensure a fair resolution. Moffat maintained that players’ commercial rights and attributes were being used by the ICC in ways not specified in the players’ contracts. While the ICC was making money from such use, it had not given the players their fair share of such income.

According to Moffat, the ICC is given some restricted rights by players to use images and attributes in specified ways during an ICC event as well as for a short period preceding and succeeding such event. A player signs such a contract before he competes. The contract does not give the ICC a blank canvas allowing it to use player attributes and images to make money without prior consent or fair arrangements.

Income Sharing at the Root of Disagreement

Test boards have been pressurising the ICC over the past few years to bring in more revenue. The ICC recently got a new chairman when Greg Barclay assumed the post in November. The ICC also hired Manu Sawhney as CEO – their decision hinged partially on the belief that Sawhney could help increase the ICC’s income.

Where the FICA disagrees with the ICC is in the ICC’s contention that it is compensating players adequately for their image rights. The ICC gives players a percentage of the income in the form of prize money. However, such income is tied to the performance of the team to which a player belongs.

With new marketing methods and new products being constantly introduced, there are accompanying changes in players’ image rights. Many top athletes earn more from image rights than player contracts. For instance, a similar situation arose when the likeness of football players such as Gareth Bale and Zlatan Ibrahimovic was sold by FIFA and the players’ union Fifpro for use in FIFA 21, a best-selling video game. Subsequently, the players took issue with FIFA and Fifpro.